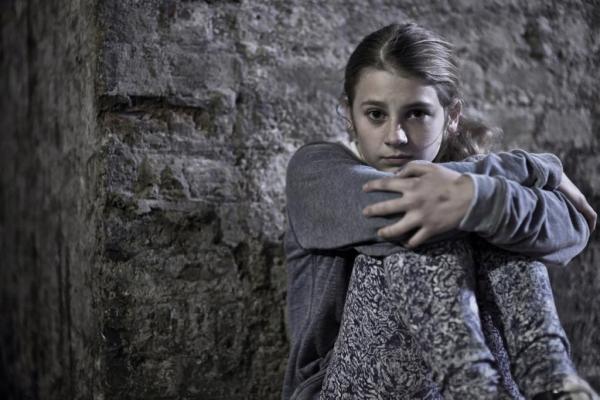 Railway Children: Getting children’s lives back on track

Chloe* is aged thirteen. Her dad died two years ago and her mum struggled with depression afterwards. Chloe felt like she had nobody to talk to so she started mixing with people who encouraged her to spend long periods of time away from home.

During one of these times, she was sexually assaulted. Her relationship with her mum broke down and her behaviour became even more self-destructive. She stopped attending school and started spending longer periods away from home. 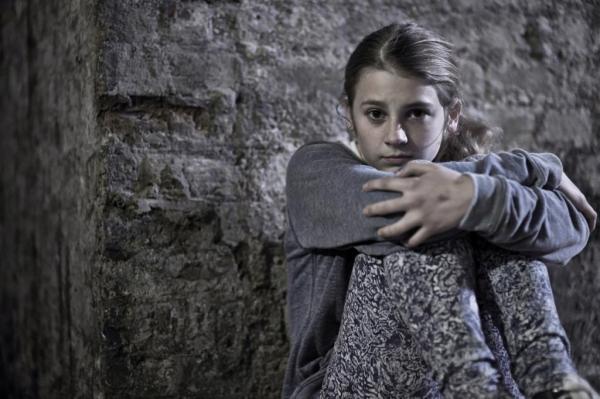 Chloe was subsequently reported missing. The police were able to locate her and referred her to a Railway Children partner project nearby.

She was given a dedicated project worker who worked with Chloe and her mother to resolve some of the problems that had led her to run away from home. Chloe is now attending school regularly and receiving bereavement counselling.

Thanks to the support of Railway Children she and her mum are getting on better and Chloe has not run away from home since.

This serves as just one example of the brilliant work that the charity Railway Children does on a day-to-day basis.

Why Children Run Away From Home 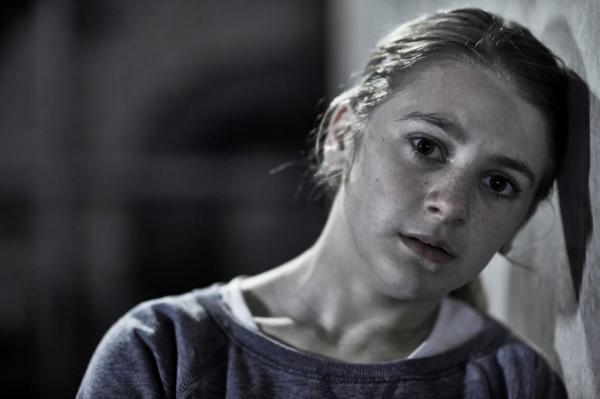 There are numerous reasons why a child may run away from home including:

The charity Railway Children works to raise public awareness of the problem and to persuade government to provide for the long-term care and protection that many of these children need. The charity provides the following key services: street work, return home interviews, family support, and preventative education.

The first level the charity works on is street level. Here the charity’s youth workers meet the needs of the homeless child, to find them safe shelter and food before the dangers of street living gets entrenched into their daily life and they become increasingly vulnerable.

The next level is at community level; here the charity helps people become aware of the reasons why children run away from home. Railway Children work with numerous partners, including financial, sporting and charitable organisations in the aim of building supportive networks.

Finally, the last level is at the Government level; here Railway children persuades policy makers of the importance of the help needed to keep homeless children off the streets and to prioritise any help that may be available to them.

Railway Children is a charity that works with children alone and at risk on the streets in the UK, East Africa and India. For more information or to get involved please visit www.railwaychildren.org.uk.

*The name has been changed