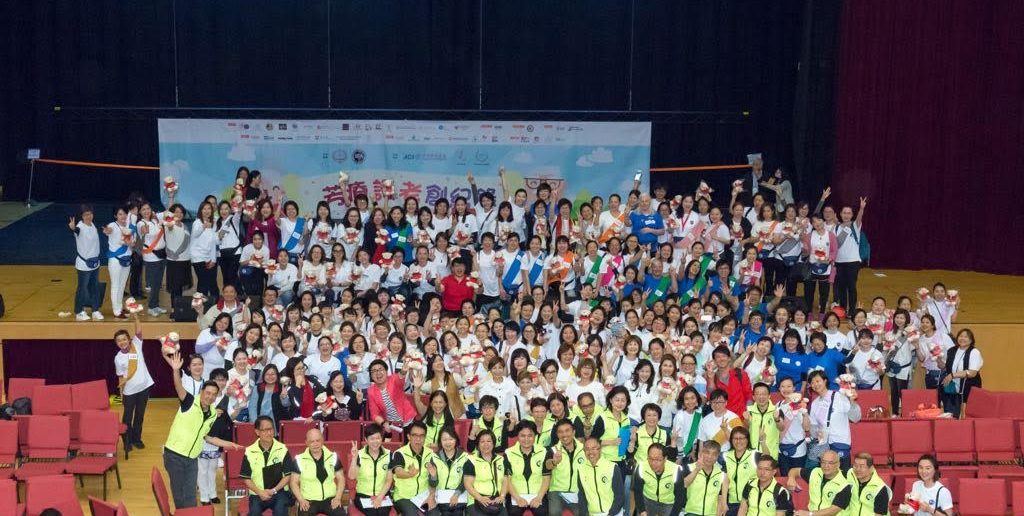 A UK Charity has set a new world record for the most number of people given an aromatherapy massage at one time.

The International Federation of Aromatherapists (IFA) set the Guinness World Record at an ‘Aromatouch’ day in Shatin, Hong Kong on 26 March 2018. 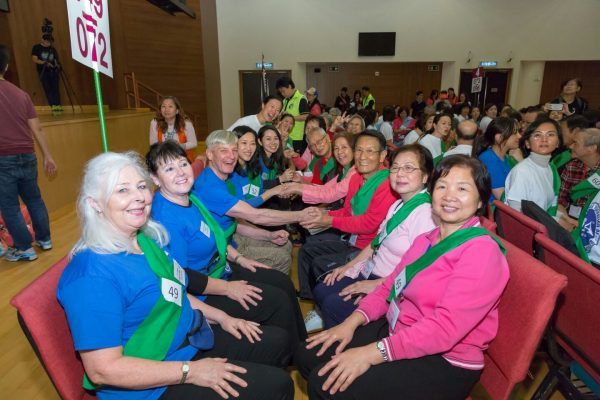 Aromatouch is a specially developed aromatherapy course for carers. The course enables them to help their clients or family members with the use of massage and touch using specific aromatherapy oils.

The IFA is an international charity founded in 1985 as the first professional body for clinical aromatherapy. It now boasts 132 schools in 15 countries around the world and the World Record was set following a successful two-day conference on Preventative Healthcare in Hong Kong.

“Aromatouch can be useful for so many different types of people that carers come into contact with. The elderly are one of these key groups, so it was nice to see them represented at the Guinness World Record attempt along with so many IFA trained aromatherapists,” said Colleen O’Flaherty-Hilder, chair of the IFA. “We are very proud to beat the previous world record by 47, but more importantly we are glad it will help to raise awareness of aromatherapy and Aromatouch in particular.”