A Texas Boy Has Helped to Rescue Over 1,000 Dogs From Kill Shelters

It can be hard to find a bit of good in the world, but sometimes you just have to look a little bit closer — or closer to the ground, as it were. A 6-year-old boy in Texas has saved more than 1,000 dogs from kill shelters across his home state in a little over a year. Let’s take a look at Roman McConn, his amazing project and the dogs that he’s saved.

In July 2015, Roman and his mom Jennifer added a new member to their family — a rescue dog named Luna. After the adoption event, Roman asked his mother why all the other dogs were still there.

Jennifer told him they were also looking for homes, just like Luna. To his then 4-year-old mind, Roman heard: “We need to find them homes.” 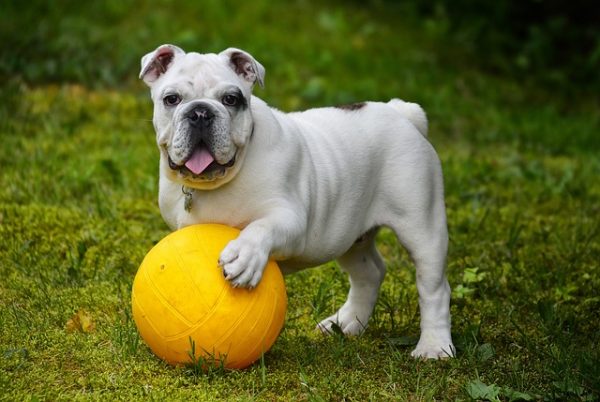 6 year old Roman has helped save more than 1,000 dogs from kill shelters

Jennifer has joked that Project Freedom Ride is an underground railroad for dogs that transports strays and other animals destined for euthanasia from Texas to homes in the Pacific Northwest. Roman and his mother started working with local animal shelters to help relocate dogs that would otherwise have been put down.

Roman, in spite of his young age, has proved to be an integral part of Project Freedom Ride. He is in charge of the site’s marketing videos. He makes videos to showcase the dogs that are available for adoption, including their personality, age and why Roman thinks they should be adopted. He also handles the phone calls to individuals who are interested in adopting one of his many rescues.

To date, the pair has raised enough money to save more than 1,000 dogs, pairing them with families or placing them with rescue groups until they can be adopted. The group is funded exclusively through donations.

Since the initial program started, Jennifer and Roman have relocated to Washington after Roman’s father was deployed with the Navy. When they moved from Texas to the Pacific Northwest, they took a whopping 31 dogs with them and they haven’t slowed down since.

Two of the rescues have become part of the McCann family.

If you live in the Pacific Northwest, or anywhere between Texas and Washington, you can reach out to Project Freedom Ride through its social media platforms on Instagram and Facebook. Both sites showcase the various dogs that are available for adoption, as well as list potential pickup locations. If you would like to support them but can’t adopt a dog right now, they’re always on the lookout for donations. The entire program is supported solely by donations, so to save more dogs, Project Freedom Ride can always use more support.

It just goes to show that you can change the world no matter how young you are! Roman’s quest to save stray and unwanted dogs has changed 1,000 furry lives and added a new family member to more than 1,000 families. They are changing the way we think about dog adoption and rescue. All it takes is one person who’s willing to fight for something they believe in. A little bit of empathy goes a long way in this world.