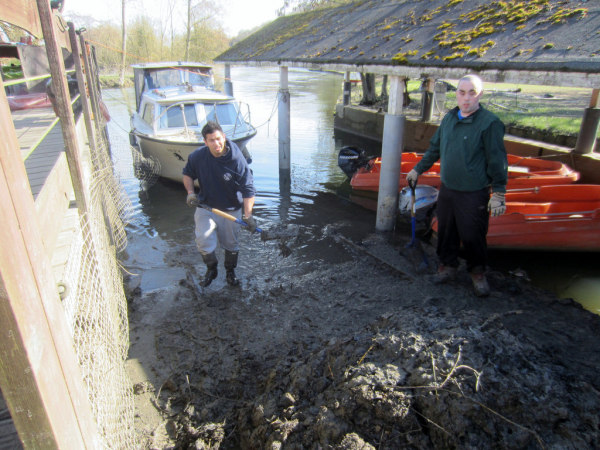 With reports indicating more than a third of us are unable to recognise our neighbours it would be easy to assume community spirit no longer exists in the UK.

Volunteers rallying around to support a charity that provides training and adventurous activities for young people in Buckinghamshire following the flooding earlier this year shows that this assumption is not accurate.

Longridge Activity Centre has been almost fully repaired thanks to the support of local people and is looking forward to a vibrant summer of activities. 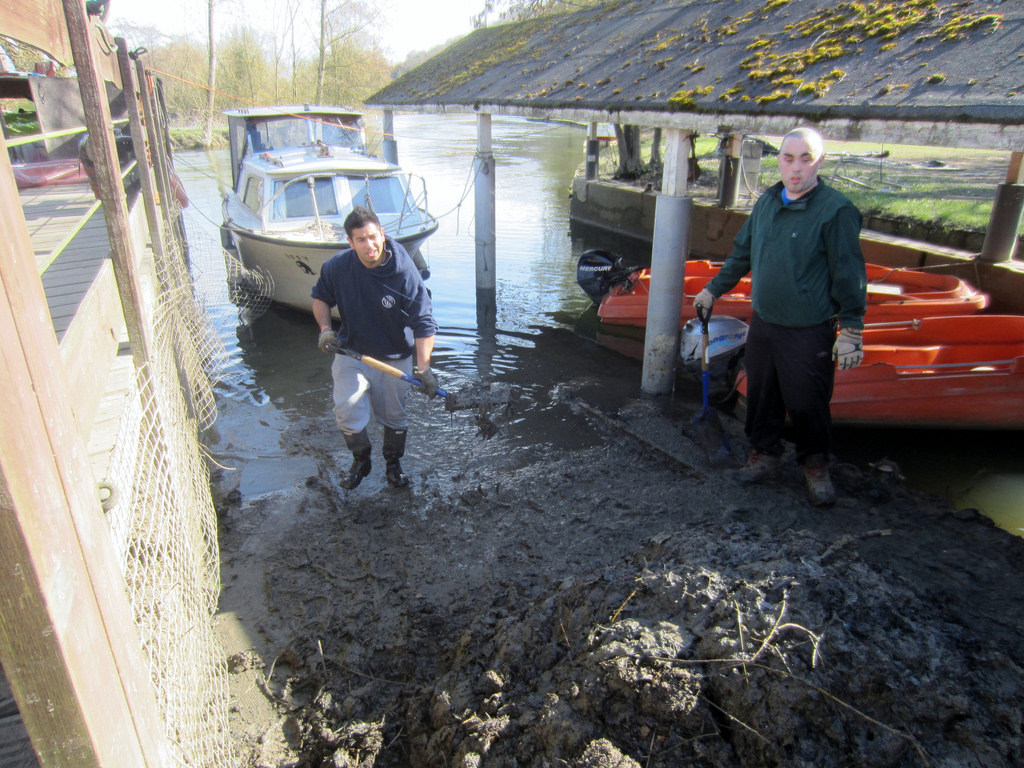 Horrified by the news that water had caused around £100,000 worth of serious structural damage, over 200 people took part in the charity’s Spring Clean. Volunteers included members of Maidenhead Bridge Rotary Club, Maidenhead Rotaract Club, large businesses such as Asda and Berkeley Homes, and smaller local businesses including Henley Contracting, Manor Estates Groundcare, and Our Community Enterprise, as well as individuals from the local community.

Audrey, a sprightly 84 and almost certainly the oldest volunteer, had brought her grandson Oscar, 13, to help with the clear up. Audrey said: “I came because Longridge is a place I brought my grandchildren and it is such a good thing for the young people. I watch them on the river and it’s great.”  Oscar, who goes to Elstree School, said he helped scrape dirt off the granite and cleaned the boats. “It’s a nice place and I wanted to help out,” he said. “I feel good about having done something. It was worth coming.”

Lots of the volunteers were linked with Cub, Scout, Brownie and Guide packs. Liz Pearce, who runs a Brownie unit, said she brings them twice a year, and her daughter comes canoeing and is on an Easter course. “My daughter was desperate to make sure it was open in time!” she said. “We’ve been cleaning the canoes inside and out as they were full of silt and rubble. We’ve also been clearing the big stones off the go-kart track. It’s a beautiful day, it couldn’t have been better, I feel brilliant and you know that people will benefit – the Brownies and my daughter will benefit.” 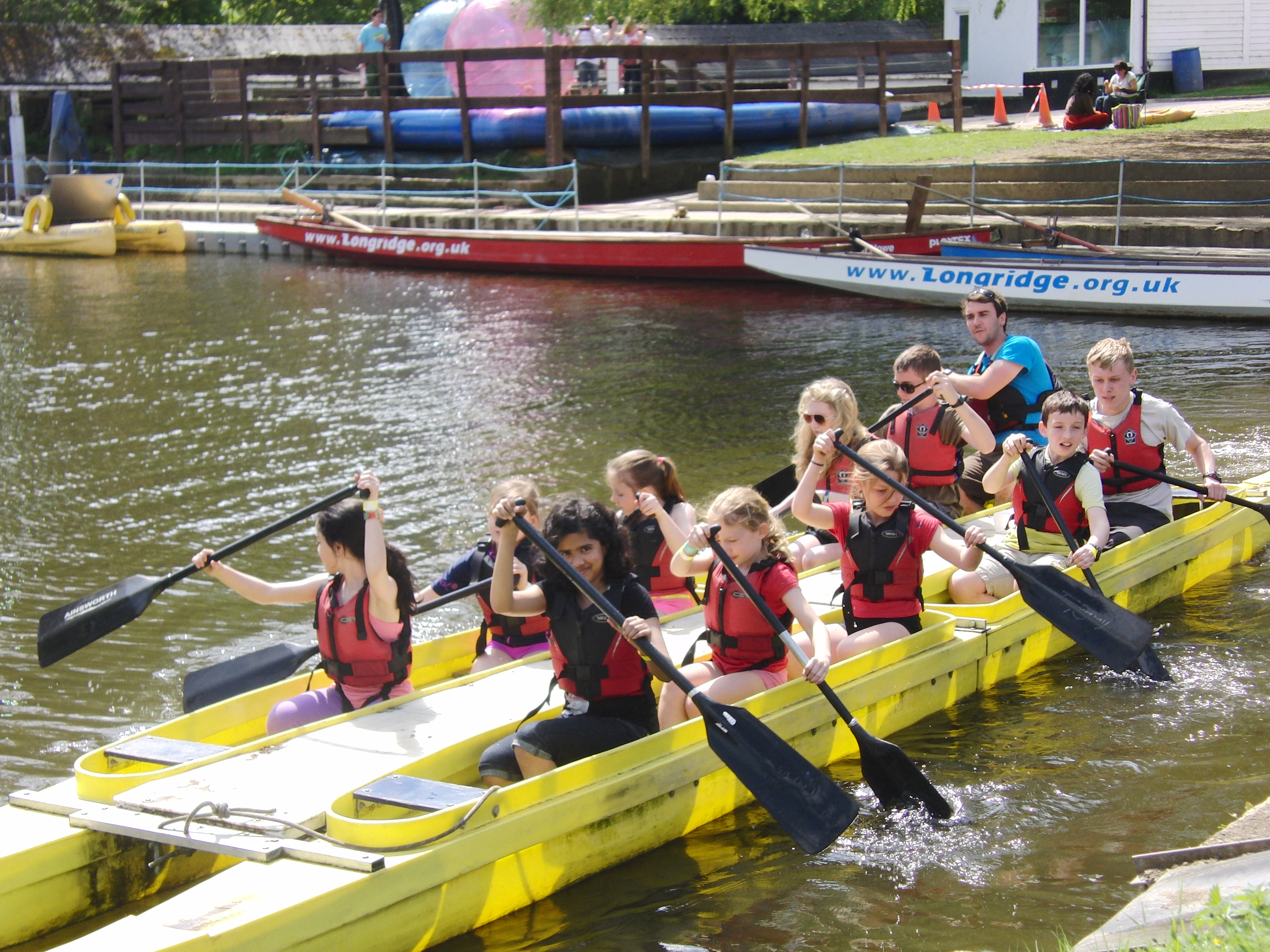 The volunteers enthusiastically cleared a slipway and returned numerous wheelbarrows’ worth of gunk to the river, debris was cleared, and they even moved a rowing boat which had become stuck in a tree. 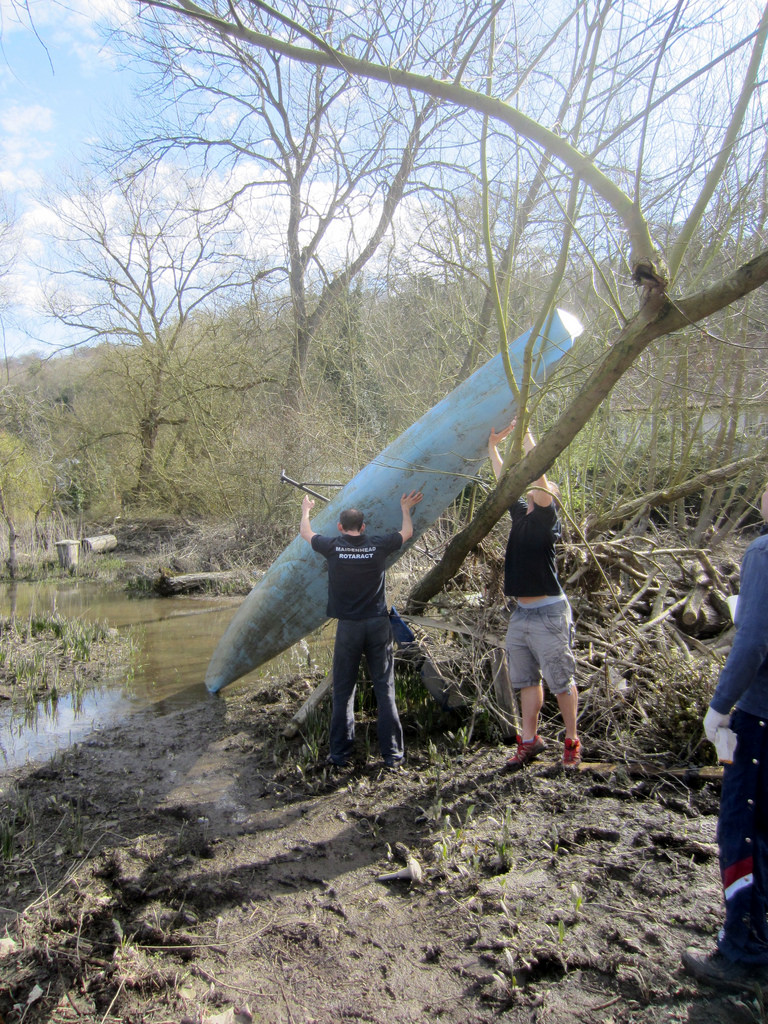 The team were rewarded for their successful morning with cakes and squash, donated kindly by ASDA and the Handmade Cake Company

Organising the weekend has been Emmaleen Dean, one of Longridge’s staff. Emmaleen is operations manager, and she has been on site throughout the flooding, the worse the Centre has ever experienced. “We knew the flooding was to happen, and we were prepared, but not for how quickly it rose,” she explained. “We knew the café would flood, for example. It was inevitable, but we never expected it to be this bad. Inside the café it reached about 2 feet and outside almost 3 feet.

The eagerness to support Longridge demonstrates the charity’s popularity and impact on the community; the charity have an amazing 22 outdoor adventurous activities on offer, including sailing, rowing, climbing, high ropes, water orbs and go karting, and kayaking, and will be visited by 85,000 young people this year.

Groups of young people are welcomed for Activity Days during school holidays, activity-packed weekends and are invited to stay in the on-site accommodation, whilst summer camps for guides and scouts often take advantage of Longridge’s fantastic facilities.  Adult groups and corporates are welcome to enjoy the activities, and the income from such groups helps pay for the Centre’s youth work.

Amanda Foister is the driving force behind Longridge and she had been relentless in emailing supporters and using social media to drum up as much volunteer support as possible for the spring clean.  “It’s been a little bit overwhelming, actually!” she reflected. “We ran out of tools for volunteers! The scale of response we’ve had has been hard to comprehend. We’ve been through such a rough time and to have this beautiful weekend and so many people here, and to hear all the positive things they’ve had to say about Longridge, it’s a lot to process. It’s ‘wow’.  And it’s been hearing all the comments from the volunteers, about what Longridge means to them and their families, from people who have been coming here for 20 years to those who’ve never been before.”

When asked what she’d like to say to everyone that helped, Amanda answered: “Just thank you. Those words seem so inadequate, but it’s thank you.”

To find out more about the work Longridge do please visit their website: http://www.longridge-uk.org/the-charity/