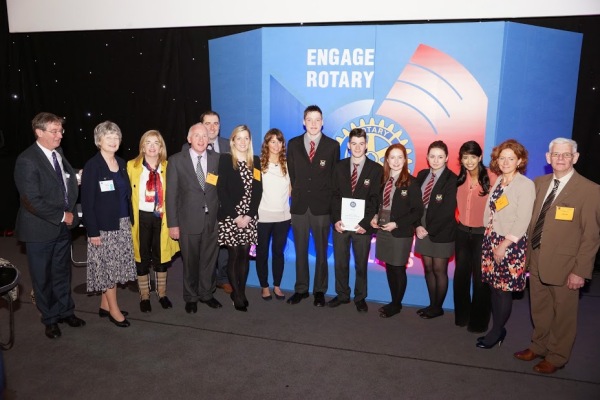 Students from Davis College, Mallow, Cork were announced as one of the 2014 winners of the Rotary International in Great Britain & Ireland (RIBI) Young Citizen Awards. Nominated by Rotary Club Mallow for their ‘Forget Me Not’ campaign, the students were presented their award by Konnie Huq at the International Convention Centre in Birmingham in front of thousands of Rotarians and guests. 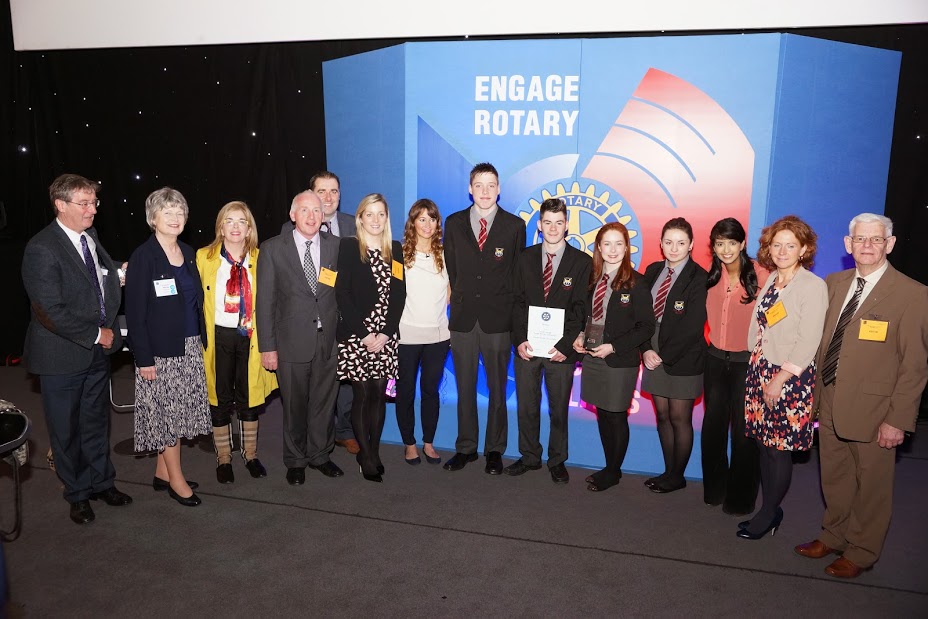 The Forget Me Not campaign provides counselling and raises funds to help find missing people. Their efforts persuaded The Irish Prime Minister Enda Kenny to earmark a national Missing Persons Day, which was held for the first time on 4 December 2013. They are now lobbying to make it Europe-wide. Their idea began as a school project and its aim was to ensure that Ireland’s missing people would not be forgotten.

Each year 8,000 people are reported missing in Ireland. Missing Persons Day will take place each year on the first Wednesday in December.  Student Chloe Murphy said she “just cried and cried” when the day became a reality.

“To know that we were helping them (the families of missing people) out and they were just so thankful that day was just the most rewarding ever. Unforgettable,” she said.

Launched in 2007 in association with the BBC News Channel, the Young Citizen Awards recognise young people under the age of 25, who have demonstrated their commitment to citizenship through various activities.

The awards can be for individuals or groups, for projects that showcase and celebrate the positive citizenship and important responsibilities assumed by many young people in Great Britain and Ireland.