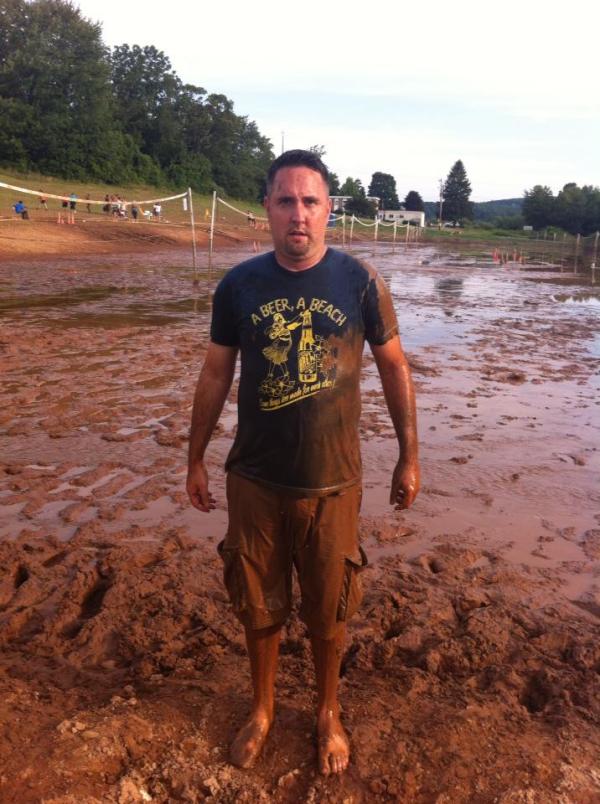 Random Acts Of Kindness: A Man’s Quest To Live Life To The Fullest

I began to live life to the fullest each day after the worst three years of my life. My OCD got so out of control that it kept me from working as a teacher for three years after having taught for six years and barely able to leave the house. Through therapy and medication, I was able to manage the OCD and I began to understand how important each day was in life. As I improved, I started teaching again. I no longer feared anything and began living for today. While in Florida last year on vacation, the bombing in Boston occurred and I decided to live my life to the fullest and record each act in order to inspire my students. I then did/learned something new each day or did a random acts of kindness each day for the past year ending on the 19th of April.

I have always believed that life was much more about experiences versus money or any material item. Therefore, going into this project, I had already done many things on my and probably many other people’s bucket lists. I’ve jumped out of airplanes, rappelled from towers, met two Presidents, walked on the field at Fenway Park, became an extra in a movie, and travelled to Ireland four times among many others.

I began the adventure by starting my own web channel on YouTube and completed my first webisode. I told my students what I was about to do and they provided me with some interesting ideas that I decided to try such as learning the cup song, longboarding, learning new technology, and making a half-court basketball shot. I soon made a half-court shot backwards with one hand, which is still one of my favorite moments of the year. I designated Monday as Music Mondays and I learned to read music, play songs on the guitar, and try singing some of my favorite songs.I love to do impressions, so I tried to do many new celebrity impressions and now can do over 60. There were other days where I was much more adventurous and went on a hot air balloon ride, went kayaking (which was a big one since my one remaining mini-fear is large bodies of water), and learned to surf (kind of). 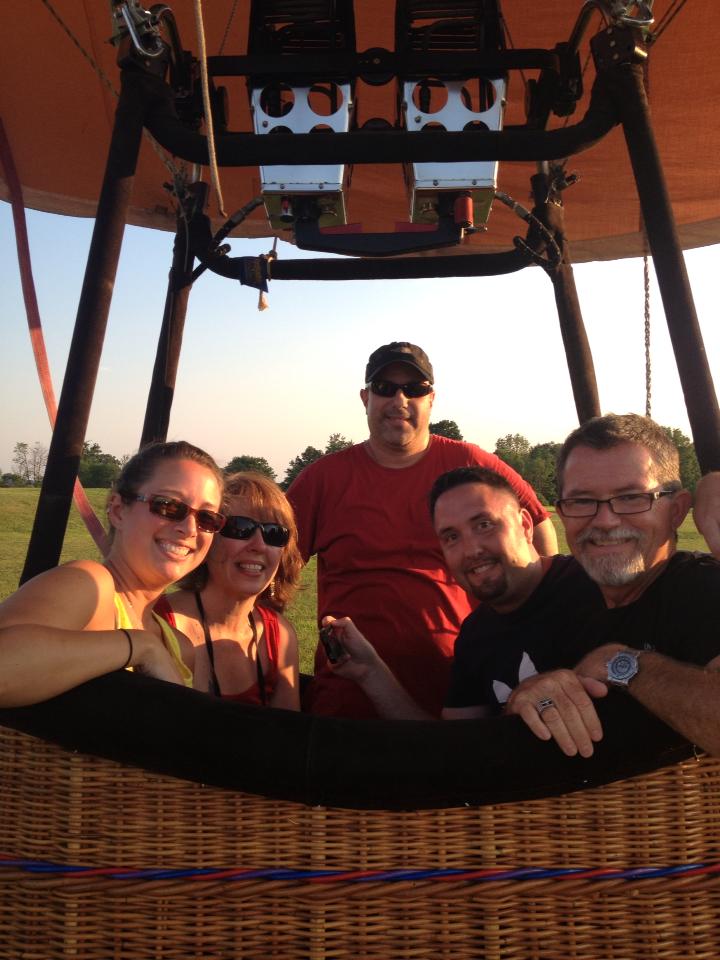 In October, I attended my first World Series game, which will remain one of the great memories of my life. After a while, I decided that I should be doing more good for the world while trying new things. I became a Raktivist (Random Act of Kindness Activist). I bought meals for elderly couples at restaurants, left a $100.00 tip to a waitress, cleaned up around town, spent the whole day smiling at each person I passed, pledged to cut complaining out completely, donated to charities, and donated anonymously to teachers who needed supplies.  I have never posted or told anybody about many of my other acts of kindness.

Now that the whole experience is over, I miss it. It was a part of my life for a year and a void is certainly there now that it’s gone. The thing that kept me going each day was the thought that, if I only inspired one person, that was enough. Maybe they would inspire someone else and the inspiration would continue. Many students have told me that they followed what I did each day and that I inspired them. Others have said they will miss looking forward to what I would do each day. I feel that I have achieved what I have set out to do, but I am by no means done. I am continuing to learn and seek out new things to learn while at the same time, seeking out any little way to make others happy, be positive, and inspire others. Each day truly is a gift. 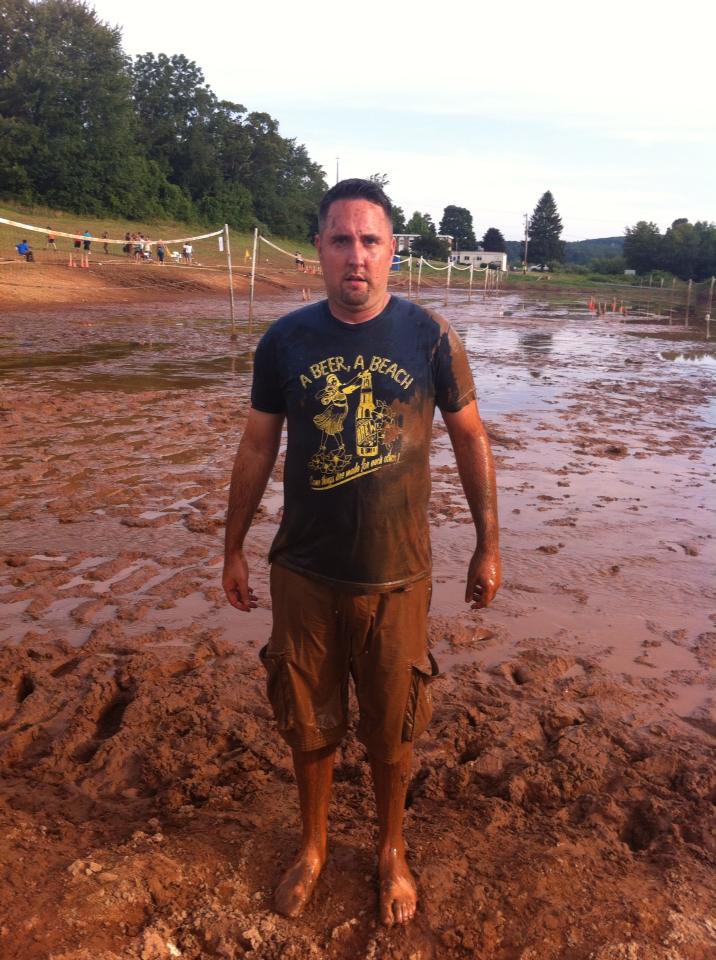