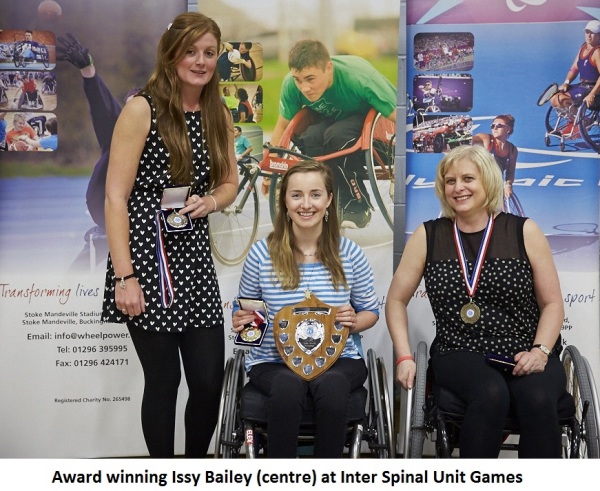 Last summer Issy Bailey, aged just 19, got into a car which had a head-on collision leaving her permanently paralysed from the waist down. Despite this life changing event, less than year on she has her sights firmly set on the 2016 Rio Paralympic Games.

Following the accident Issy spent 4 weeks in intensive care and a further 6 months in hospital before being transferred to the National Centre for Spinal Injuries (Stoke Mandeville) rehabilitation unit. It was during her time in rehabilitation that Issy was first introduced to wheelchair sport and discovered she had a natural talent for target shooting, despite never having shot before.

During her teenage years Issy’s life revolved around sport and she was a particularly promising hockey player. Although she has had to adapt and come to terms with living with a disability, Issy has refused to let her injuries stop her from competing in top level sport.

After participating in a number of sporting events, including WheelPower’s Inter Spinal Unit Games last month, Issy is now shooting for Great Britain at the IPC World Cup in Poland. She ultimately hopes to reach the Paralympics and the World Cup is a key qualification event for potential competitors. 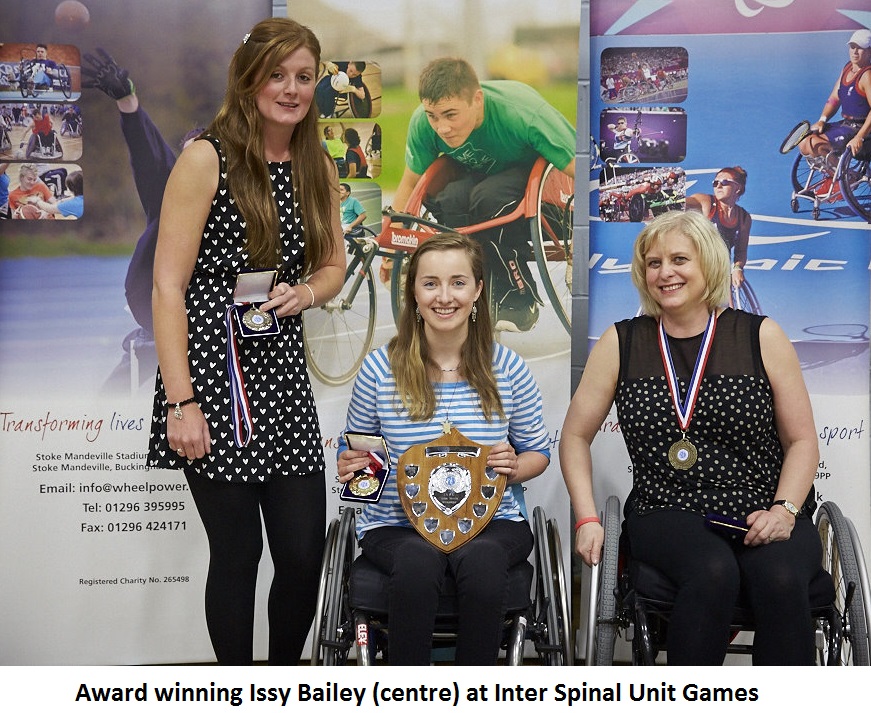 Inter Spinal Unit Games organiser Stewart Jeeves said “Through her enthusiasm for participating and competing, Issy has shown the tremendous benefits of sport after the trauma of a spinal injury.”

Stewart is not alone is wishing her “every success at the World Cup in Poland and for the rest of her sports career.”