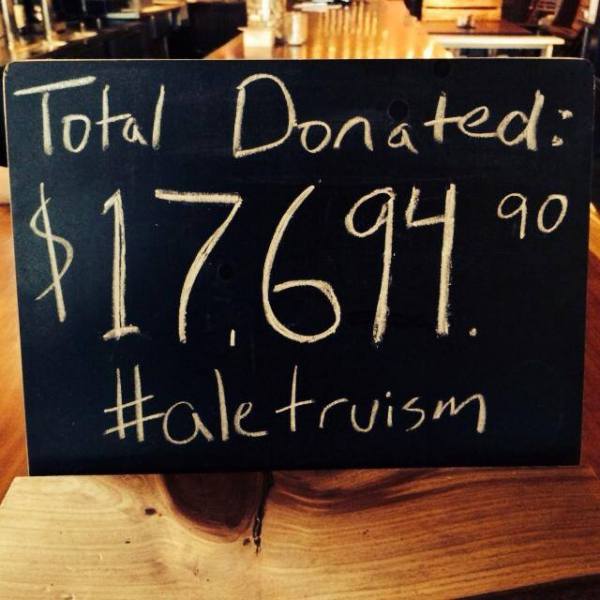 The Oregon Public House in Portland recently celebrated their first year as the world’s first non-profit pub by releasing its own beer!

When customers arrive at the pub, they are given three menus – food, drink, and charities. So on top of placing an order for a burger and a beer, you then choose which charity you’d like the proceeds to go to. Currently there is a choice of ten that cover a wide range of community, environmental and social justice issues, and all charities are based locally in Oregon. These include the Black United Fund of Oregon, which aims to improve the social and economic conditions of low-income communities, and My Voice Music, which engages with youths through music and performance. 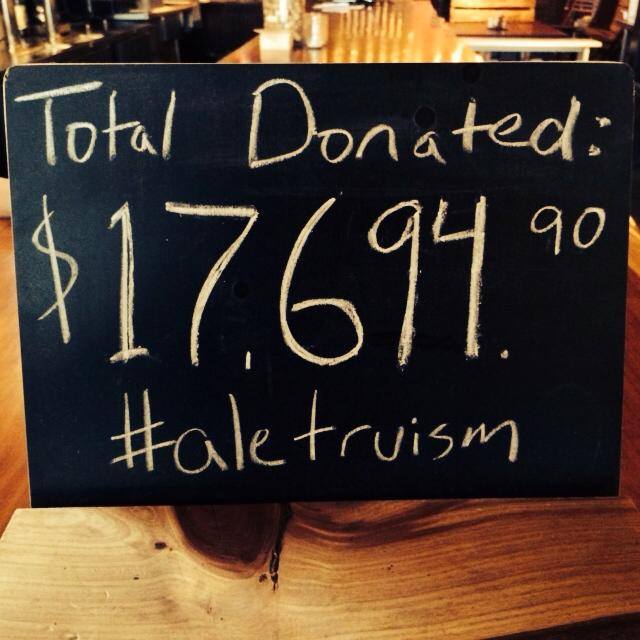 Within its first two weeks of opening, the Oregon Public House gave over $2000 to its partnered charities, and is now projecting to raise around $100,000 each year. So what’s the catch? Based on the premise that a pub should be a family-friendly environment rooted in the local neighbourhood, the founders of the Oregon Public House are proud of the fact that there is no catch.

The staff are almost all volunteers with other full time jobs, and members of the local community gave a hand to gut out and remodel the building prior to its opening last year. This meant that the pub incurred no debt and has no investors or shareholders, so 100% of the profit can go straight to the charities! Not only is the pub helping out local non-profits, it also aims to bring the surrounding community together through food, drink, and fundraising. 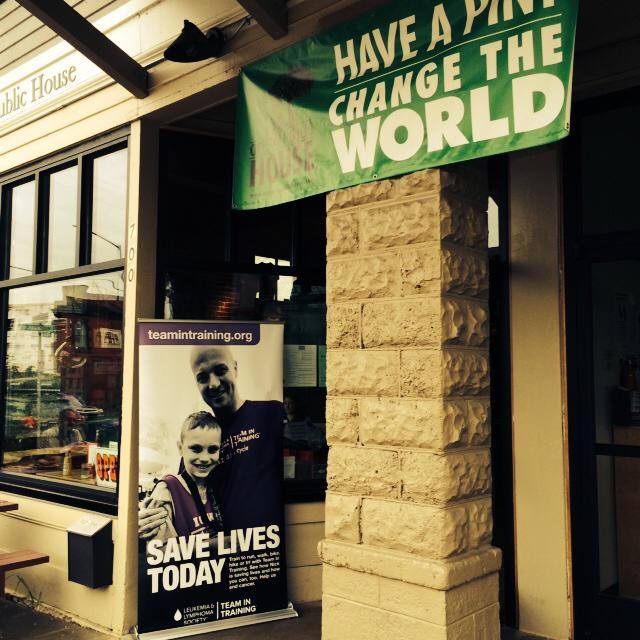 At the 1 Year Anniversary Party on the 10th May 2014 the Oregon Public House launched their own beer, appropriately named ‘Do Gooder’.  The drink is a 6.9% IBU IPA brewed with Columbus, Centennial, Cascade and Amarillo hops. It has a clean bitterness in addition to the tightly choreographed interplay between citrus, pine and fruit flavours.

The pub aspires to open its own brewery, which would run on the same basis of all profits going directly to non-profit charities and organisations.