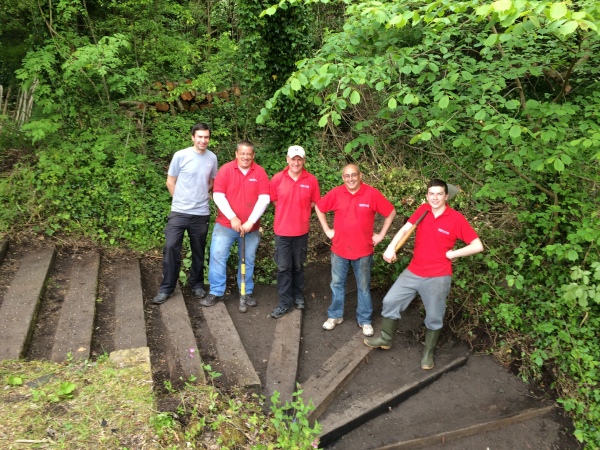 Graphics and Print, a print company based in Shropshire, have just completed a successful second year of running their Football Predictions League, which raised over £600 for charity!

The competition was free to enter and open to anyone of any age.  Participants were simply emailed a fixture list on a weekly basis and asked to predict Home win, Away win or Draw, and if this was correctly predicted they were awarded one point. Each month the participant with the most points was given prize money of £25, plus £25 to give to a charity of their choice. Although the slate was wiped clean at the end of each month to allow different people to win, there was also an award at the end of the season for the participant who had most cumulative points.

This year, beating 141 other participants, that person was Chris Malton, who was the only person to accumulate over 200 points! He was awarded £100 for himself and chose to give the further £150 of charity money to Abbie’s Army, a charity that aims to raise awareness and fund brain tumour research in children. The runner-up Jake Upward, with 197 points, won £50 and gave £100 to Prostate Cancer UK.

The total £1000 that was divided between prize money and charity money over the year was entirely put up by Graphics and Print. They will be running a similar competition for the World Cup so if you are passionate about football keep an eye on their website and social media accounts!

Charities that participants have chosen to give to include Help for Heroes, Ovarian Cancer Action, the Royal National Lifeboat Institute, and Sobell House Hospice.

As well as the Football Predictions League, Graphics and Print are involved in a wide range of community and charity work. They even ask every employee to spend a minimum of two days a year, during work time, supporting disadvantaged people.

This ‘Community Commitment’ policy has most recently resulted in employees visiting Ironbridge Gorge Museum Trust and building steps into the hillside to rebuild a pathway. Combining charity and business in this way is something to admire! 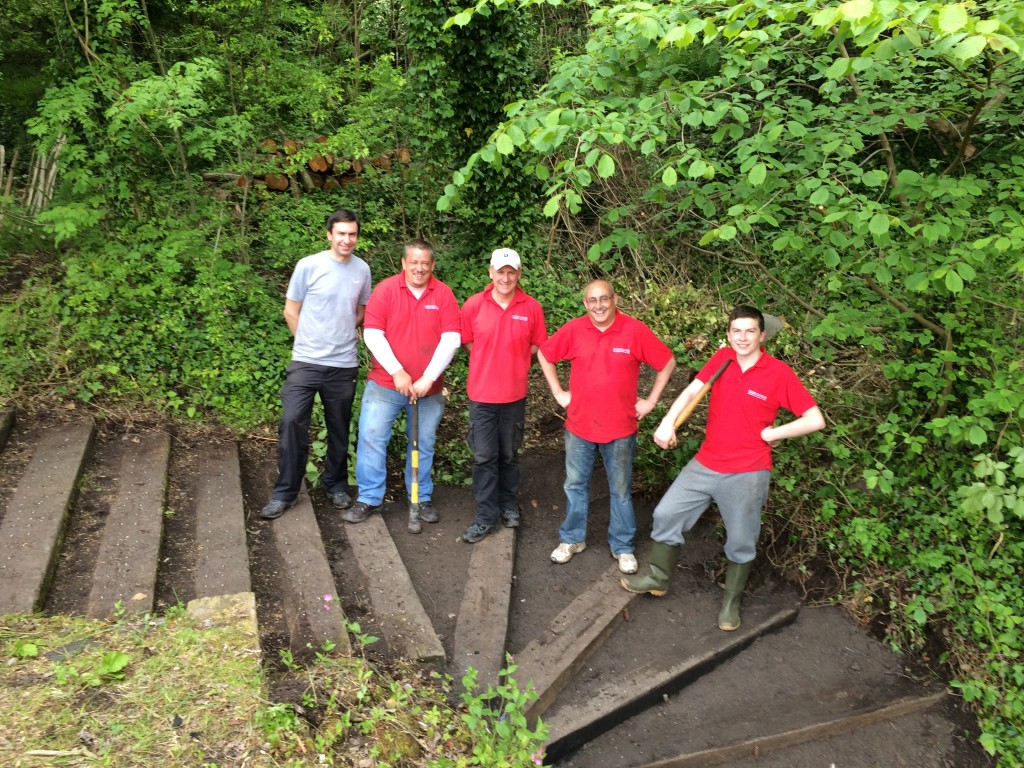