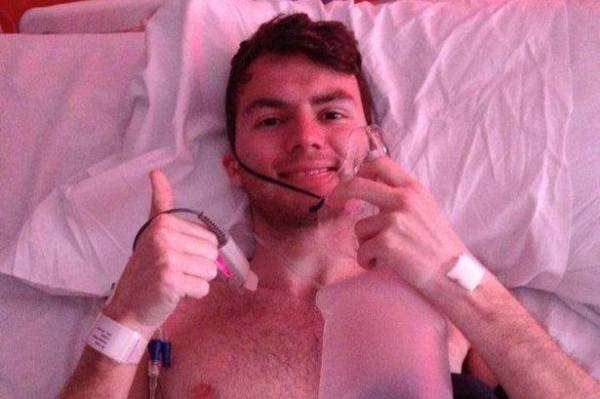 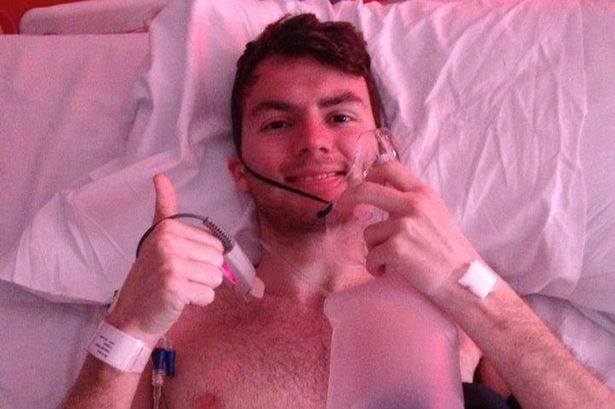 From an early age, Stephen Sutton, a young man from Staffordshire, United Kingdom, dreamed of becoming a doctor and making a difference in the world. However, when he was 15, he was diagnosed as having cancer in his bowel, groin, pelvis and knee, possibly requiring amputation. After three years of aggressive chemotherapy and radiation treatments, Stephen was advised by doctors that his condition had worsened, the cancer untreatable. Stephen had a choice: to curse his fate, or to do something positive. Stephen decided to make a bucket list of all of the things he wanted to do and what he wanted to achieve with the time he had left, and he created a website and blog to tell his story. What followed was a truly inspirational tale of courage and selflessness in the face of adversity.

Over the course of a year, Stephen raised more than £3.2 million for the Teenage Cancer Trust, raising awareness through his website and his participation in charity events. He was voted 2013’s ‘Inspire the House’ Most Inspirational Young Person, as well as winning countless regional awards for his indomitable spirit and generous nature. Stephen achieved all of this while crossing items off his bucket list, including sky diving, hosting a charity party, and breaking the Guinness World Record for ‘getting the most people to make a heart-shaped hand gesture’. Stephen’s joy for life and enthusiasm inspired countless people, and even celebrities such as Jimmy Carr and Jason Manford were inspired, leading to #ThumbsUpForStephen trending on Twitter with more than 11,000 tweets.

On 14th May, Stephen Sutton sadly passed away in his sleep. But while Stephen may be gone, his legacy will live on. The money that he raised for Teenage Cancer Trust will help thousands of teenagers suffering with cancer, and the awareness that he raised through his activism has inspired a generation. It would be understandable in Stephen’s situation to be angry at the unfairness of life, but Stephen instead used his positivity to help others, to create something lasting, and hopefully, to fulfil his goal of making the world a better place. What Stephen has shown us is that even when faced with challenges, we can persevere, and live life to the full. His mother, Jane Sutton, put it best: “We all know he will never be forgotten, his spirit will live on, in all that he achieved and shared with so many”.