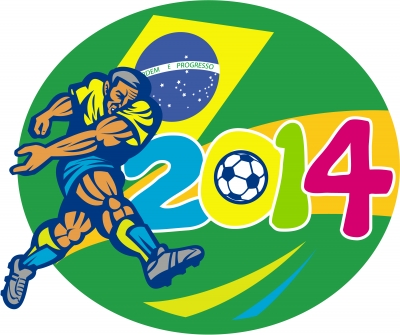 We look at how sport is being used to help others by each World Cup 2014 qualifying country. 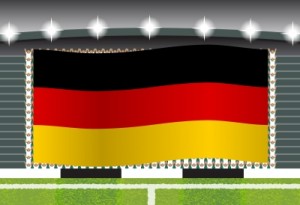 WASH United, based in Berlin, are working to get access to clean water for everyone around the world. They use fun, games, superstar role models and positive communication to change attitudes and behaviours surrounding sanitation and hygiene.

WASH United create large-scale campaigns around major sports events to affect sanitation and hygiene behaviour change. Recently they teamed up with the International Cricket Council (ICC) around the 2014 T20 World Cup in Bangladesh. They used fun, interactive, sport-based games in trainings with teachers & students to tell children about hand-washing with soap, proper toilet use and menstrual hygiene. 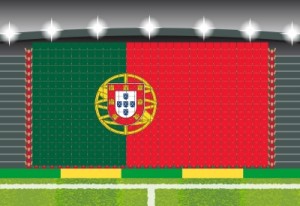 The Luís Figo Foundation, created in 2003, was set up by the former Portuguese star player to help young people in Portugal, along with people in need across the world. The Foundation gathers friends, sponsors, partners and other philanthropist who share a common dream.

One of the main fields of action put into work by the Luís Figo Foundation is organising and carry out activities whose objective is to support children and young people who are ill, whether through subsidies or supporting institutions and investigation and treatment agencies, or through the creation of recreational activities, or even through actions for the distribution of food and supplies, and passing the word on preventive information’s regarding health and nutrition. 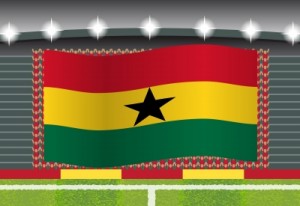 United Through Sport is a charity helping disadvantaged communities in Africa, South America, and Asia reach their full potential in sport, education and health. In Ghana, United Through Sport have a vision to give opportunities for high quality education and sports training to talented children from underprivileged backgrounds across the country. In order to achieve this they have built and opened the School of Excellence which is located in Teshie, Accra. The School of Excellence operates as a non-profit, fully residential school and has been created to give talented young students a high quality education which can be tailored to fit in with their specialist sports training, matches and tournaments. 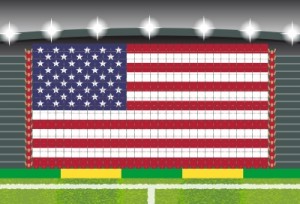 CoachArt work to improve the quality of life for underprivileged children and adolescents with chronic and life-threatening illnesses by providing free, personal lessons in the arts and athletics. 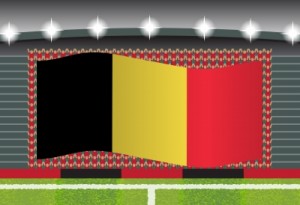 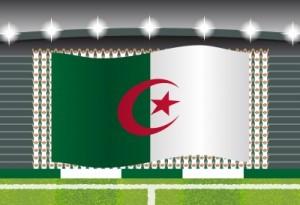 Football generates a lot of interest and excitement in Algeria. With this in mind, UNICEF, in collaboration with the Algerian Ministry of Youth and Sports, held a football match on 1st March 2014 for 24 young girls and boys from disadvantaged neighbourhoods of Algiers aged between 11 – 18 years. The football match was part of the “Fight against violence against children: making the invisible visible” initiative, and was attended by ‘Star Man’ Madjid “Magic” Bougherra, who is a Goodwill Ambassador of UNICEF. 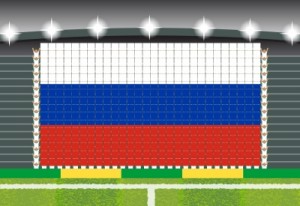 The Mikhail Prokhorov Foundation (The Charitable Foundation For Cultural Initiatives) was established in 2004. The Foundation offers charitable organisations involved in physical training, physical education, and sports the chance to win financial support. 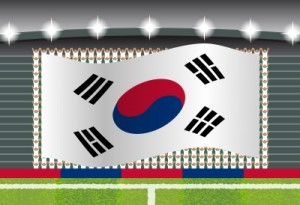 Jerusalem Ministry is a non-profit organisation based in Seoul working to support orphaned and abandoned children. They will be holding their seventh annual football camp for 3rd – 6th grade boys from children’s homes around the city in August.

We hope you enjoy the World Cup!