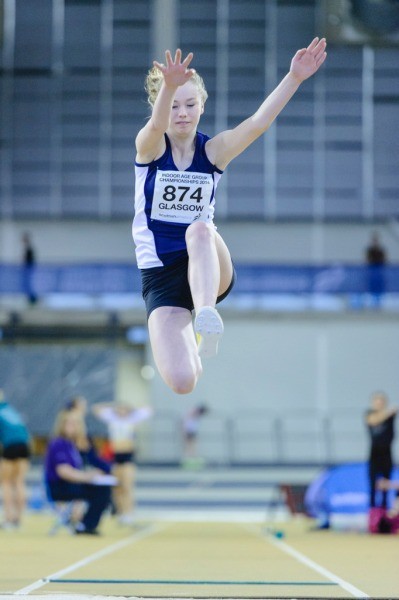 Diabetes Sufferers Say “I Can”

As type 1 diabetes in Scotland continues to rise, a group of inspirational young people with the condition are sharing their stories for Diabetes Week 2014, an annual awareness and fundraising event run by Diabetes UK. This year’s theme is ‘I Can’.

Jane-Claire Judson, Director of Diabetes UK in Scotland explains, “We know that diabetes can sometimes feel like an uphill battle, but managed properly those affected by the condition can still achieve amazing things. This Diabetes Week, we are encouraging people throughout Scotland to share stories of all the things they can do, and the challenges they’ve overcome in spite of living with diabetes.”

One group of young people, who call themselves the Mighty DUKS, formed the JUST DUK 1T project. Through a website which uses innovative methods to tell their own stories they hope that other young people with the condition can find the support and information they need.

The Mighty DUKS have received a number of awards and recognitions for their hard work and dedication including a Diabetes UK Inspire Award and being selected as Queen’s Relay Baton Bearers for the Commonwealth Games.

Speaking about her involvement in the group Sandi said, “I think the group is a vital way of involving young people with Type 1 in their care as well as giving them a voice. I believe it is crucial that our work continues in order to support other young people and hopefully change their lives the way it has changed ours. Learn to fit your diabetes around your life and not your life around diabetes is my moto!”

Another inspiring young person is Ellie McGinty, a 16 year old from Edinburgh who is aiming to be a future Commonwealth Games hopeful. The Edinburgh Athletic Club star who was short listed for The Pride of Edinburgh Sporting Achievement Award, was diagnosed with Type 1 diabetes last year. Despite this the high school student represented Scotland twice last year in her age group and was selected to become part of a Scottish Athletics relay training programme.

Ellie is in good company as there have been some famous Commonwealth Games competitors with diabetes over the years, from Sir Steve Redgrave to Welsh athlete Melanie Stephenson.

Ellie believes having the condition should not put anyone off fulfilling their dreams:

“I have achieved so much more than what I thought I would so this should not hold you back – you should just go for it!”