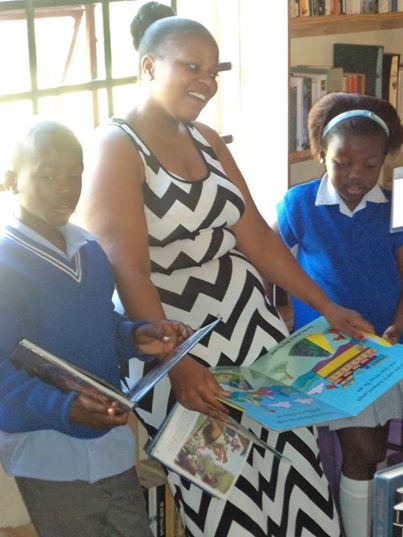 What do Portishead in North Somerset and Mpumalanga in South Africa, have in common?

At first sight, not a lot! But in November 2013, the directors of Za Foundation, a small charity based near Bristol, were in Mpumalanga to cut the opening ribbon of a brand new library, the building of which they had totally financed. 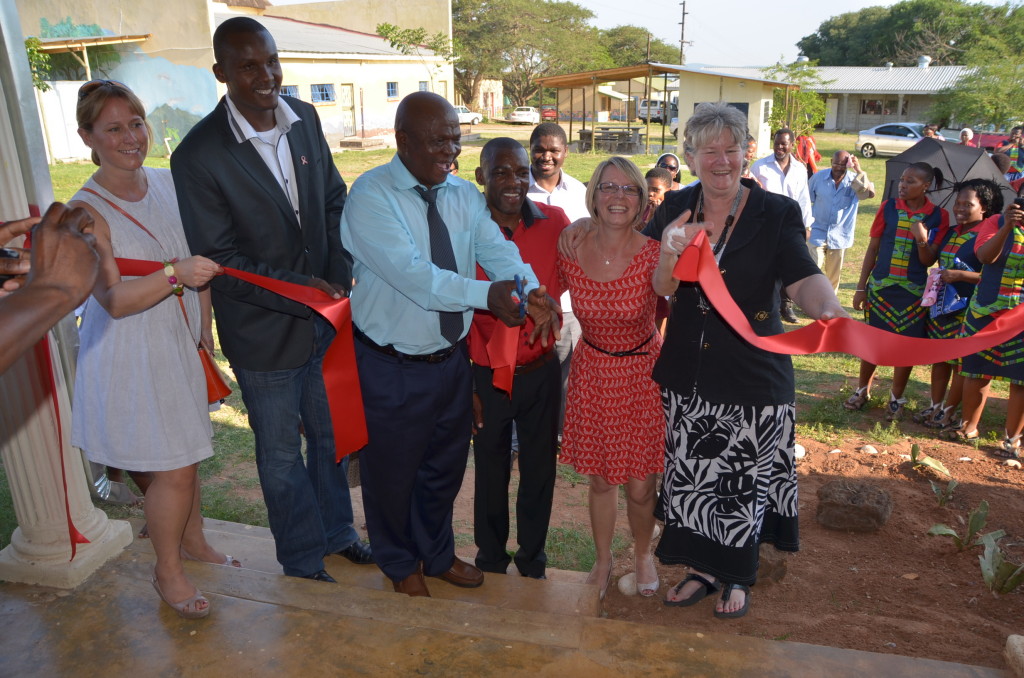 This region has one of the highest HIV infection rates in the world with over 40 per cent of the population affected which has led to 15,000 children being orphaned. Za Foundation works in conjunction with a charity in Mpumalanga and funds Zakhele, a group of young people who use music and drama to educate orphan and vulnerable children about HIV and AIDS. They work in schools and After School Clubs as well as in local clinics educating young mothers.

Although schools in South Africa may have a library, they mainly contain text books for study given by the Government. Reading books are rare, particularly in the remote villages of this region. The library cost £20,000 and took two years of work to bring to fruition. Its 11,000 books were donated by people across North Somerset, including schools and churches. 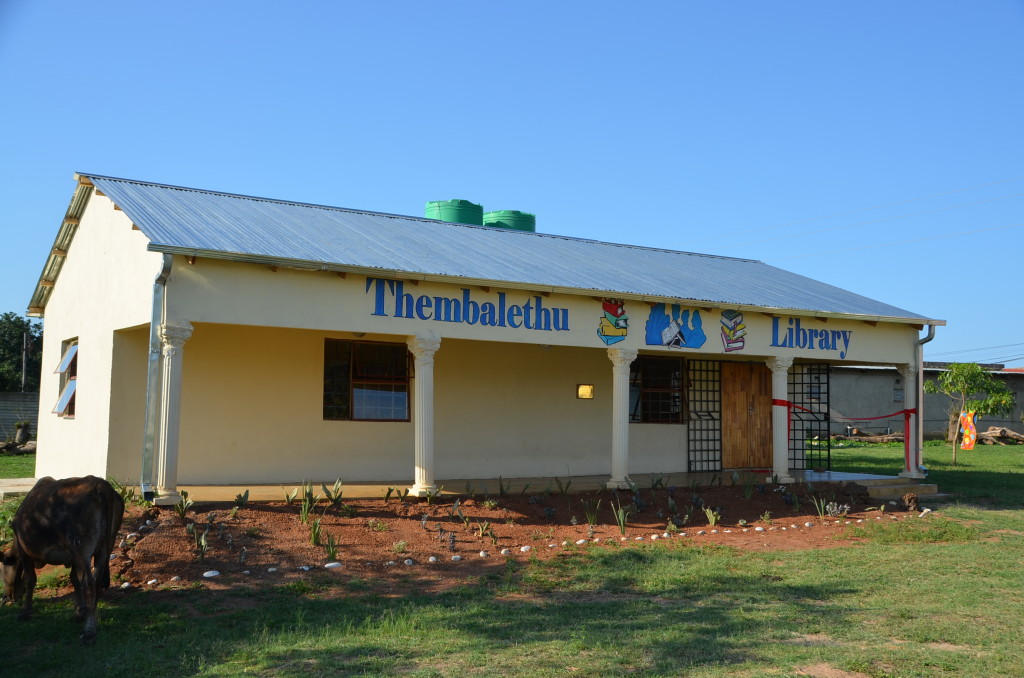 And the good news?

Since opening, the number of users has increased week on week, surpassing all expectations! In the last three months alone, 5,300 people have visited the library including on average 400 children a week. This will have been their first experience of accessing reading books but also of the expertise of a librarian who is available to help with their homework after school. 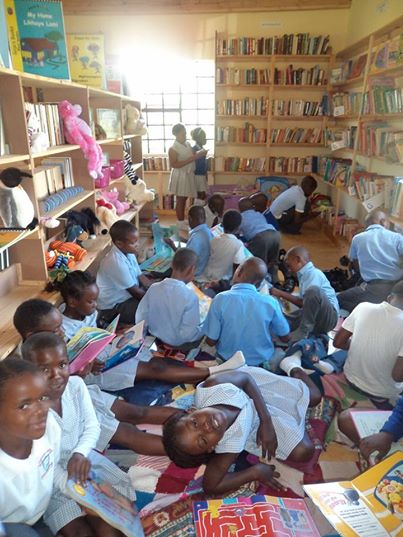 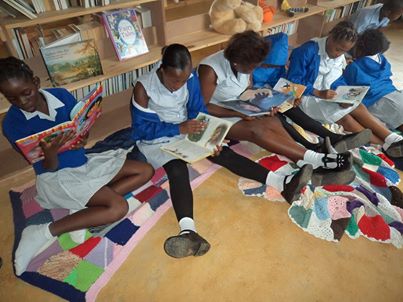 Wow! Can it get any better?

Yes! Za Foundation are now fundraising to buy a minibus to enable books to be taken out to schools and children in remote villages too far away to visit the library, starting with a sponsored climb up Ben Nevis this summer. Hopefully another Good News story for the future!