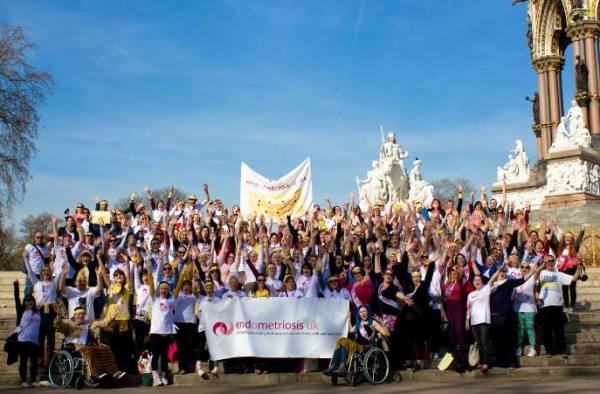 A Volunteer’s Experience Of Endometriosis UK: The Million Woman March

During National Volunteers’ Week, Endometriosis UK thanked their volunteers for all their involvement in raising awareness of those affected and diagnosed by endometriosis. Endometriosis is a condition which affects the endometrial cells which line the womb. These cells are a cause for concern when they migrate to other parts of the body. They react in the same way as in the womb every month, building up and then breaking down and bleeding, however, the blood is unable to leave the body. This results in painful or heavy periods and can even lead to fatigue, infertility, bowel and bladder problems. This is a condition which can affect all women with around 1.5 million women currently living with the condition in the UK. As having previously volunteered for the charity; I experienced first-hand the importance that volunteering plays for an organisation like Endometriosis UK. 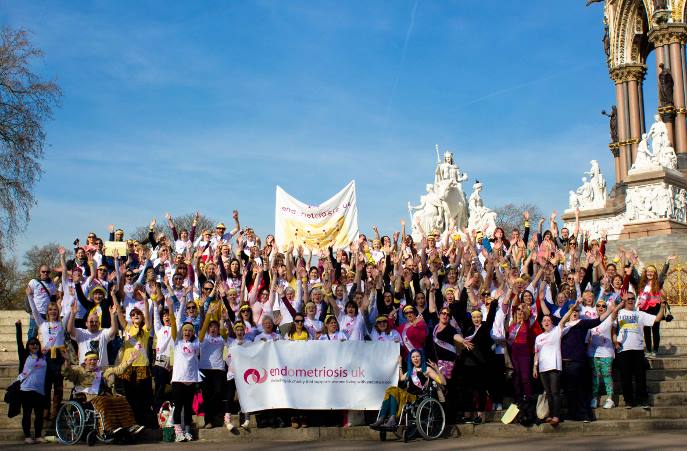 The Million Woman March, the particular event I volunteered for, saw the coming together of many different people in Kensington Garden on a sunny Thursday morning. This included both men and women ranging from different age groups, all wearing yellow headbands, pink banners and the infamous purple underwear to help support and raise awareness for those affected.  Among those taking part, there were those who were directly affected by endometriosis, some having to complete the march in wheelchairs, or with the aid of crutches. The women were often supported by their husbands and partners, who, although not directly, are still affected by the condition, for occasionally it can worsen meaning that a woman might not be able work or may need extra support at home.

Regardless of this however, the march was one that demonstrated unity and was a reflection of the support network Endometriosis UK had created. Many of those who helped organise and run the event were volunteers, some who had worked within the organisation for a long time, while others had only volunteered for this particular event. This was therefore a perfect example of the scale of people that Endometriosis UK works with and also an illustration of how much you can achieve even if you are only helping out for a matter of hours. 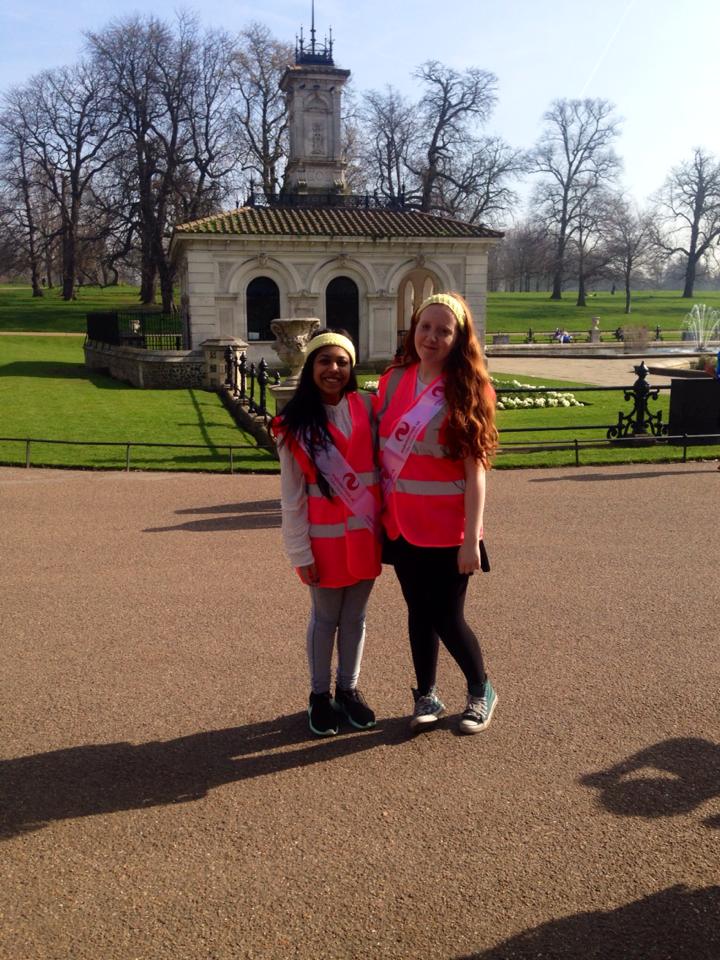 A particular moment that stayed with me was a woman, who like the other people in the park, stopped and enquired about what was taking place. After conversing about Endometriosis and its effects and symptoms, the woman turned to me and said that she believed her daughter was living with the condition. Thanking me, she picked up a leaflet and stayed to talk with some of the others that had taken part and other members of the organisation. This demonstrated to me the reason why Endometriosis UK organise such events, but even more notably, the importance of communication.  Endometriosis, like many other medical conditions, is one that is rarely spoken about and at times it can make those who are affected by it feel isolated with no one to turn to. At times, it may not even be dealt with properly because it might not be recognised and therefore the work that Endometriosis UK carries out is incredibly important in that process. Not only does it help those that are affected by the condition by creating a support network, the organisation also helps bring the matter to attention, in the hope of helping those affected at every stage.

Endometriosis UK are continuing their fantastic work in raising awareness through many organised events that anyone can get involved with, the most recent being the British 10K 2014.