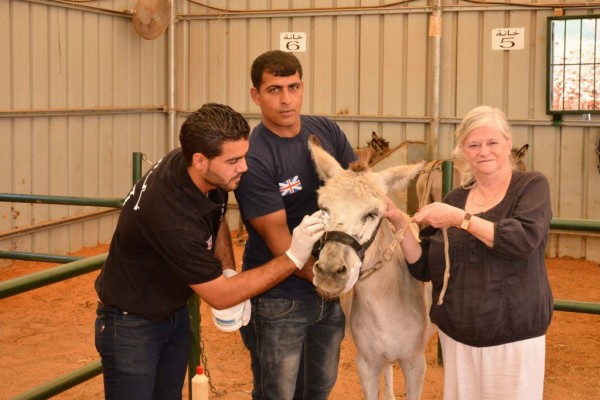 Former MP Ann Widdecombe is a Patron of the charity Safe Haven for Donkeys in the Holy Land (SHADH). The charity treats around 600 donkeys for free each week.

This piece was written by Ann Widdecombe after returning from a trip with the charity. 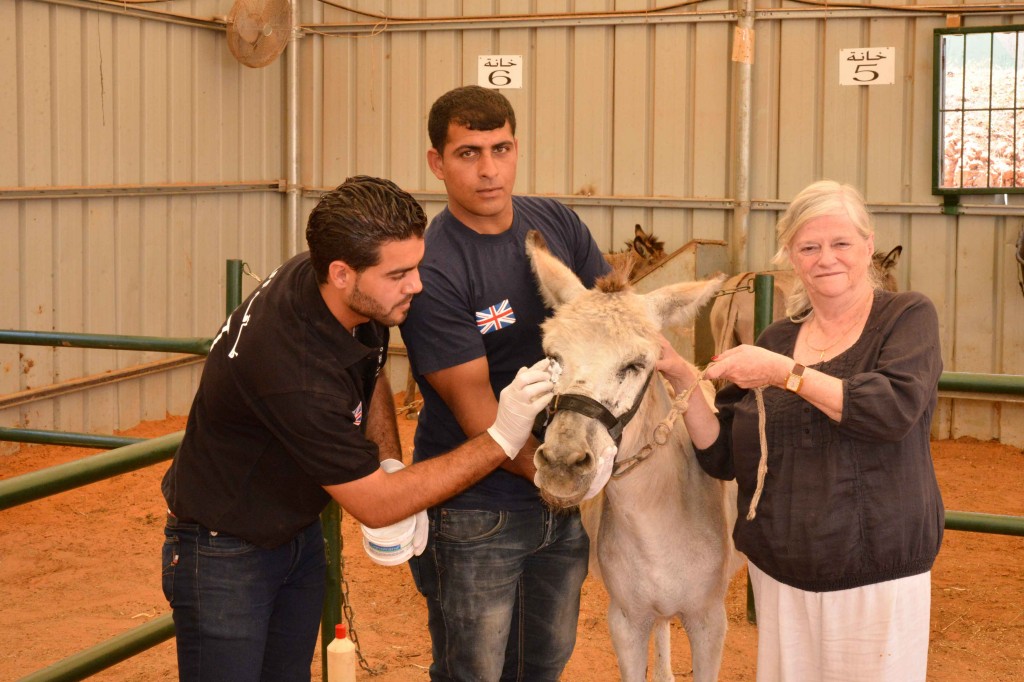 I have just returned from my first trip to the SHADH sanctuary for ten years. The wall between Israel and Palestine has grown larger, the border control stricter and there is a small amount of animal welfare law in Israel but beyond that not much has changed except the number of donkeys which have been given care, love and hope, the number of schoolchildren who have visited the sanctuary and the numbers of wounded or sick animals being brought to the clinics. These are growing year on year and even the odd maltreated cow makes an appearance! Each occupant has to be fed, treated and taught to trust humans. No healthy animal is ever put down and the sanctuary desperately needs more space but unlike so many of its western counterparts it is chronically short of money in an area of the world where people have enough to do to feed themselves never mind the beasts of burden.

One of the saddest episodes on my trip occurred in Palestine when SHADH vets had to put down a blind foal. Its mother died shortly after giving birth and the foal kept trying to suckle from her body. When the dead mare was taken away its baby went mad and banged its head so hard and so repeatedly in its stall that it injured its sight and brain irreparably.  In this country the foal would have been bottle-fed and housed safely but in a land where there is simply no knowledge of what would have worked that did not happen and the consequences were disastrous.  Significantly this happened to a horse not a donkey. Horses and camels are expensive and owners will try to keep them alive long after they would have simply discarded a donkey. Ignorance however decreed that they did not know how and that is why education is important as well as treatment.

The size of the task is immense. The euthanasia was watched by a group of children who in the West would have been sad or distressed but there were merely curious. It is that mixture of ignorance and indifference which leads to the numerous unnecessary wounds which SHADH vets treat daily. Indeed one of the most revealing moments came when I just sat and observed a clinic without any active participation. The patients were arriving every few seconds and therefore had to wait and while they waited small boys beat them, shouted at them or simply ignored them, that being the norm. Their reaction when rebuked was always one of surprise not guilt.

As one of the vets observed that is not so surprising in an area where casual cruelty towards humans is also the norm. Indeed a burst of gunfire caused nobody to pause.  Back in the sanctuary one donkey reminded me of my time as prisons minister as nobody could enter his stable alone and workers enter in threes! Mistreated from birth, he hates humans sufficiently to have turned aggressive, biting and kicking.

Others had equally heart-rending stories but had been won over by calm and kindness. No animal is ever turned away or turned out. At the clinics the aim is to get the animal fit for work and rarely is any beast not sent back to its owner. Were it otherwise such owners would never bring the donkeys in for treatment in the first place but once in the sanctuary an animal is safe for life. 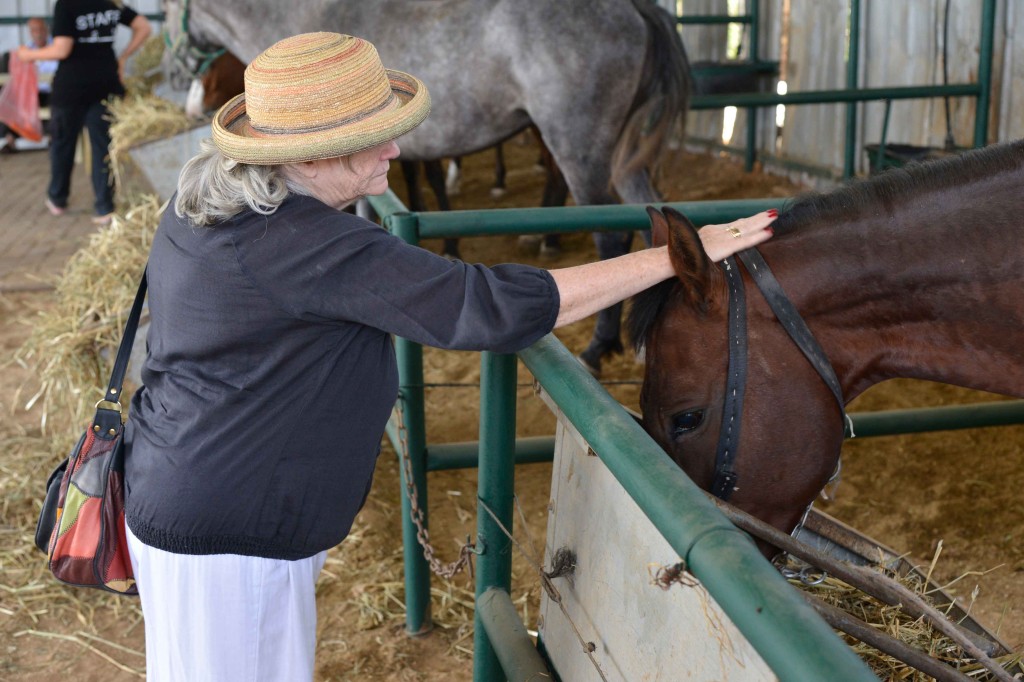 Safe for life. What beautiful words those are and how well they sum up the vision of SHADH.

I had a break while there to visit the Sea of Galilee, Capernaum and the banks of the Jordan. Large tracts of those areas are little changed from the time of Christ. Sadly human attitudes towards their loyal beasts haven’t changed much either.

There are however glimmers of hope. One man brought a badly-injured donkey to a clinic.  He had, he told us, just bought it at market not because he wanted it but because he thought SHADH would give it a good life. 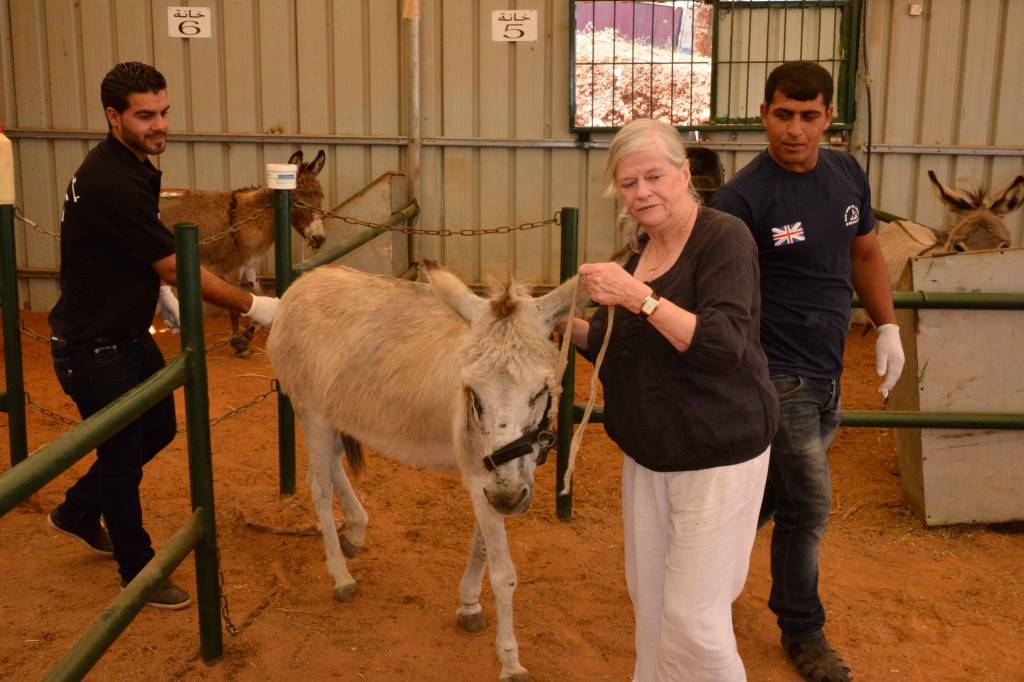 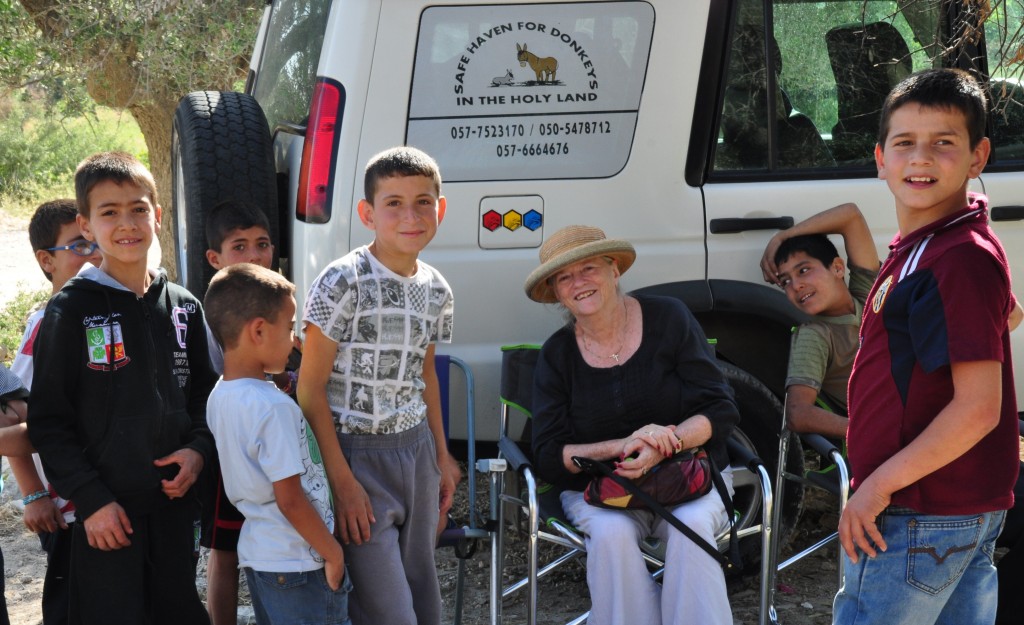 For more information about SHADH please visit their website: www.safehaven4donkeys.org