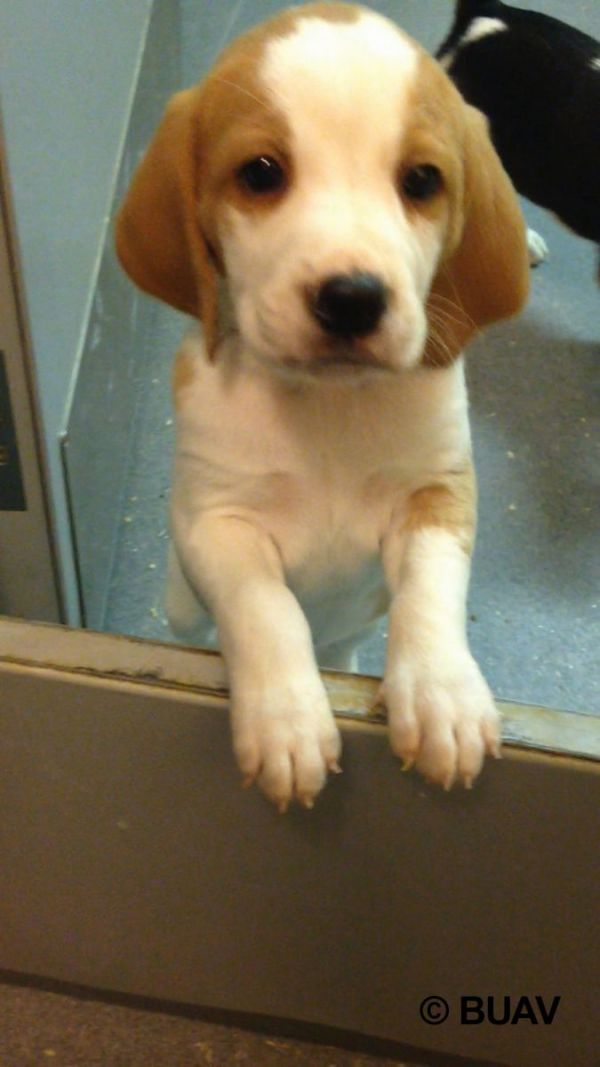 By Nisha Kotecha on July 2, 2014 0 Comments
Oliver in the laboratory Copyright: BUAV

Cats and dogs share our homes – they live with us, play with us, and make us smile. They are loyal, loving and full of fun. 23% of British families now include at least one dog, and around 19% have at least one cat. They are man’s best friend, yet each year hundreds of cats and thousands of dogs are harmed in cruel experiments in the UK.

An undercover investigation by the BUAV last year resulted in the rescue of three healthy beagles from a laboratory run by MSD Animal Health in the UK.

Most of the dogs used at the facility face ‘certain death’ the minute they enter or are born in the laboratory facilities. Although some dogs could have been released by the laboratory, they were instead usually killed.

‘Suzie’ the BUAV investigator was able to persuade the company to release two adult nursing females, Bonnie and Billie and one, five month old puppy, Oliver. All have settled well into their new homes and are enjoying their freedom.

These three are the lucky ones. Tragically during the BUAV investigation, 92 puppies and 10 adult nursing females were killed, including all Bonnie’s and Billie’s puppies and Oliver’s mother, brothers and sisters. 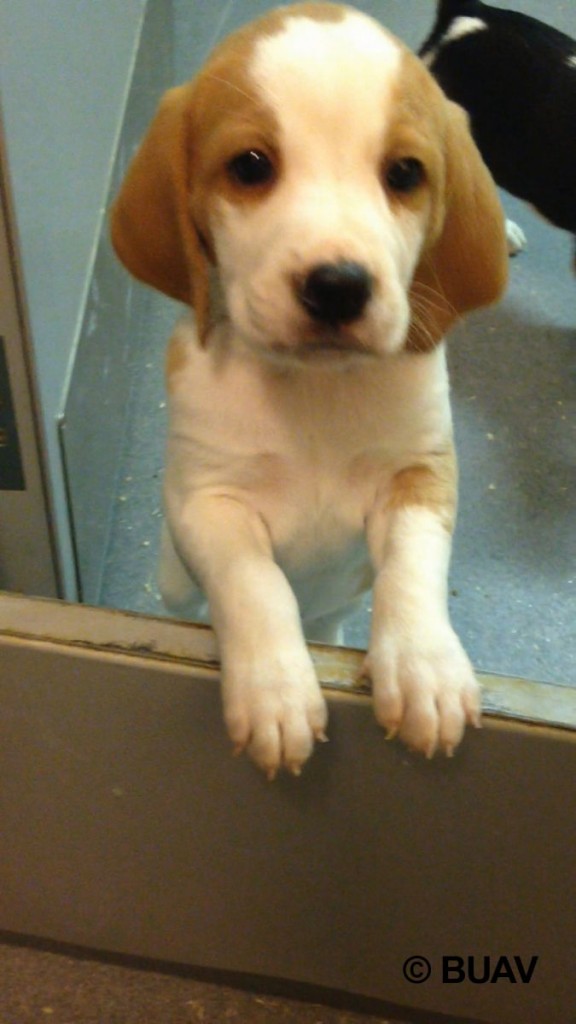 Oliver in the laboratory
Copyright: BUAV

Earlier this month, the BUAV investigation at MSD Animal Health revealed that puppies were separated from their mothers at a very young age, some just over four weeks, to be used in tests; the routine killing of puppies from five weeks of age; the routine killing of healthy female adult beagles once their puppies were taken away from them and a lack of effort to find homes for those adult and puppy beagles who were no longer required or could have been released at the end of the experiments.

Without BUAV, Oliver, Bonnie, and Billie would not be alive today. Thankfully, despite what they have been through, they are learning quickly how enjoyable life can be. 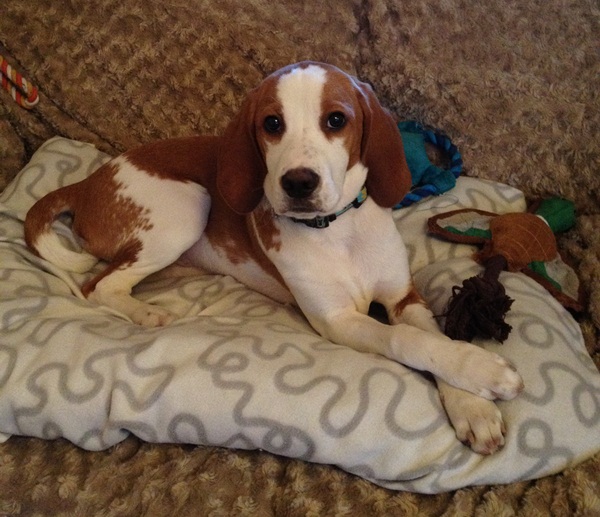 Footage from the investigation can be viewed here: www.ourbestfriends.org