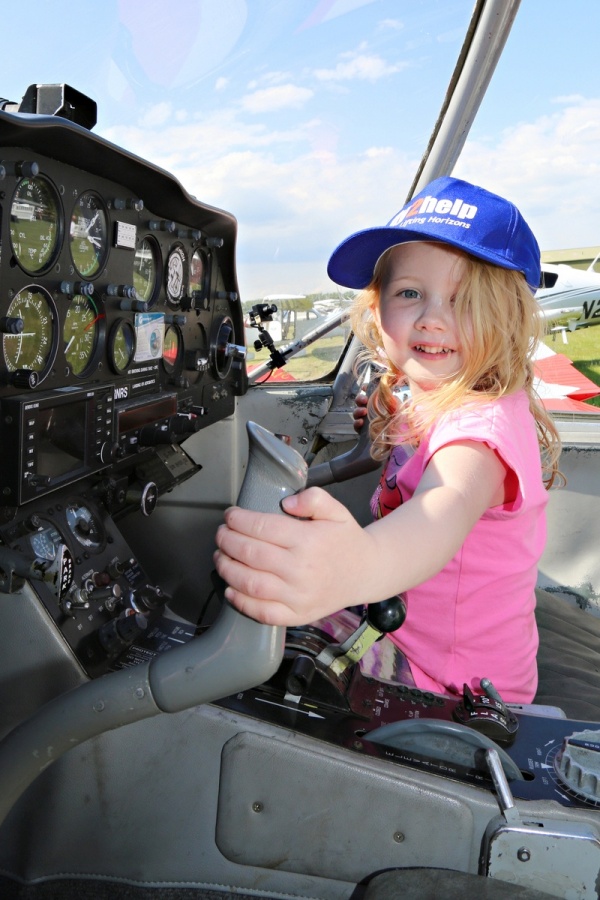 Aviation charity fly2help recently hosted Air Smiles Day at Goodwood Aerodrome, an exciting flying adventure day designed specially for the emotional and physical needs of those who have recently been bereaved. 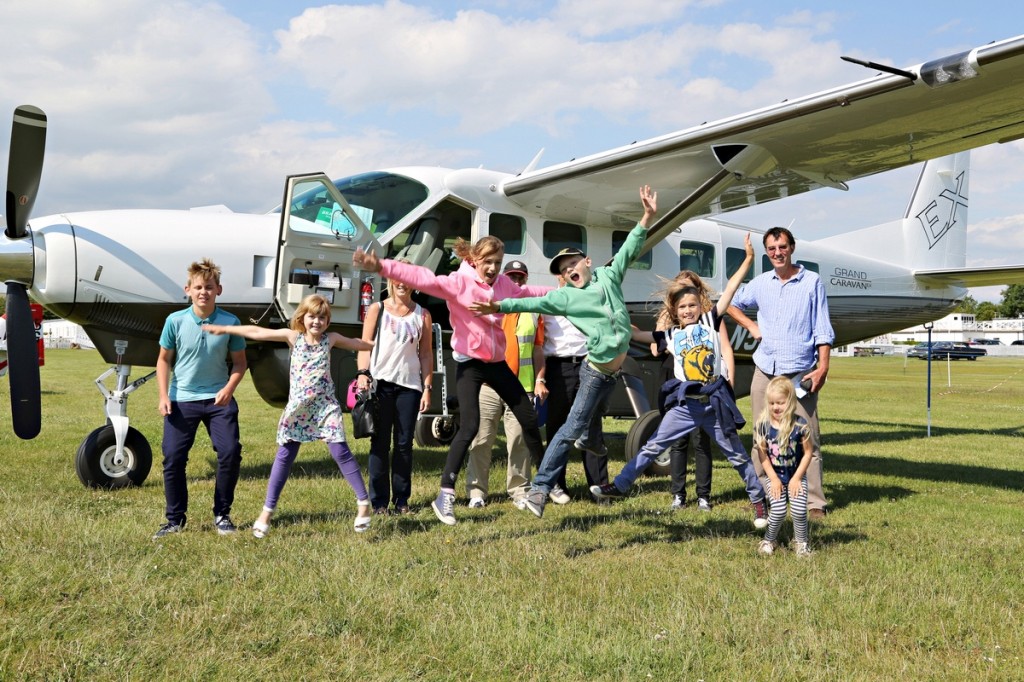 Among them were those supported by Winston’s Wish, the leading childhood bereavement charity in the UK. Winston’s Wish help children and young people to rebuild their lives after the death of an important person in their life, enabling them to face the future with confidence and hope. The charity has specialist programmes of support for those who are bereaved through murder, manslaughter, suicide or military.

Shocking statistics show that every 22 minutes a child in Britain is bereaved of a parent.  This equates to over 24,000 newly bereaved children each and every year.

The death of a parent or sibling is one of the most fundamental losses a child will ever face. Studies show that if childhood grief is not dealt with appropriately it can have a deep and lasting effect on a child’s emotional well-being and cause problems later in life.

Events like Air Smiles Day create joy, fun and laughter and offer respite and escapism for those experiencing difficult situations such as life-limiting or chronic illness, disability, bereavement, poverty or isolation. 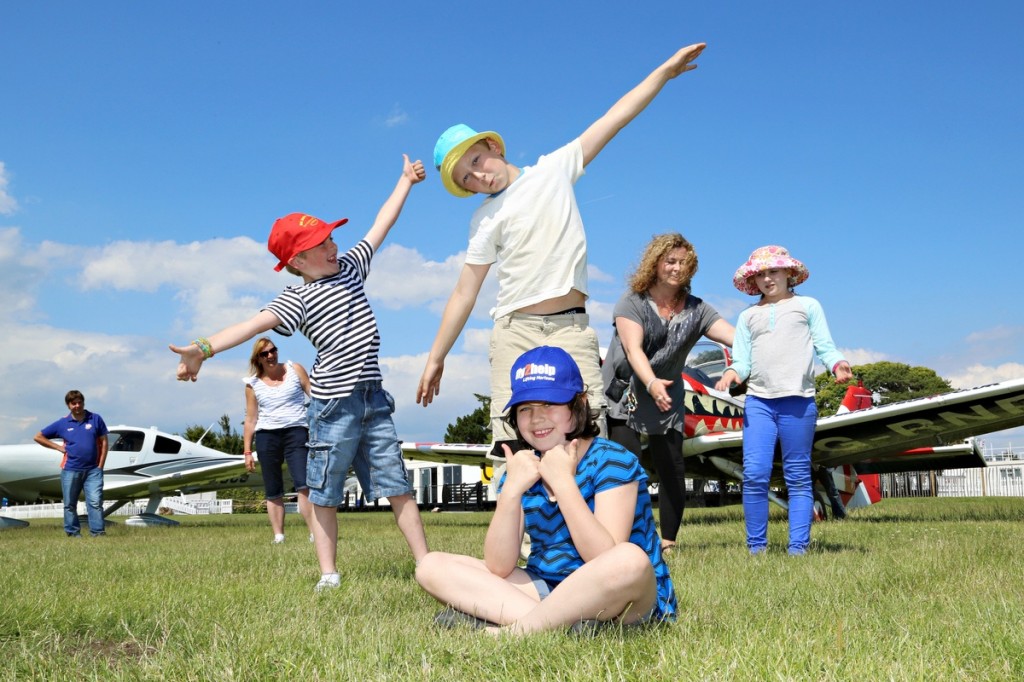 For the day’s activities, beneficiaries were divided into four teams, each of which was named after an aircraft on the airfield. The teams then all took part in five different activities.

These included a 25 minute flight in a Cessna Caravan to admire the beautiful local countryside; a fascinating tour around the historic aerodrome by Goodwood’s manager Rob Wildeboer; and an instructive talk by Advanced Flight Training School Ultimate High on how an aircraft works, from inside a Bulldog plane. 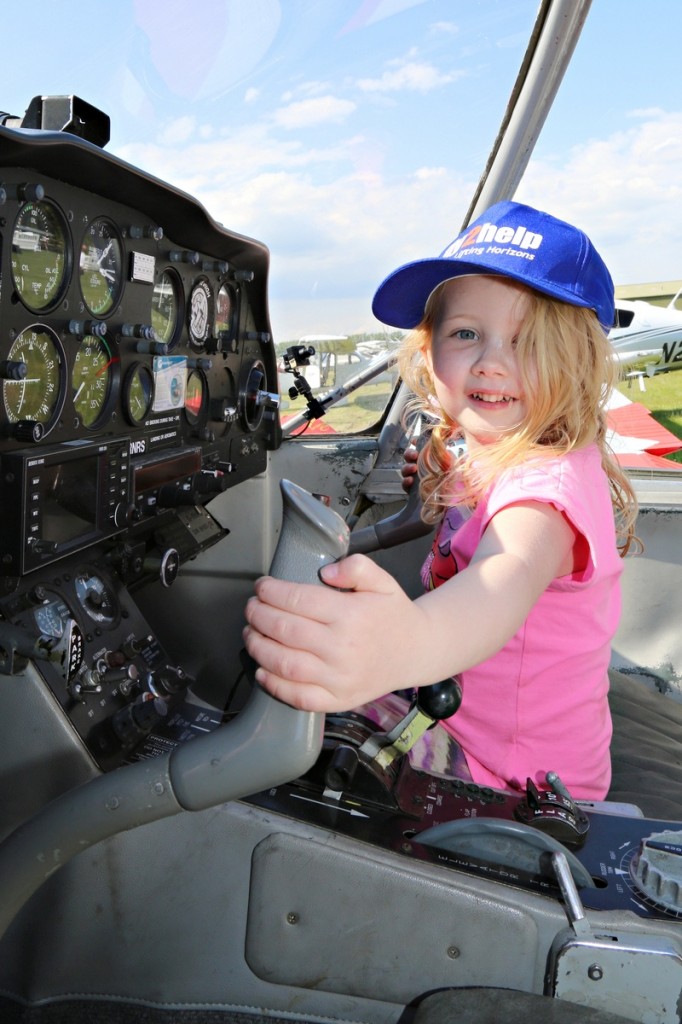 The groups were also invited to sit on the wing of an iconic Spitfire by the Boutlebee Spitfire Academy, and to sit in the Mithril Racing Team’s fleet of super cars, including their Aston Martin DB4 which was recently driven by Prince Harry.

‘We are so proud of the tangible impact this experience has on beneficiaries, which we have been providing since 2006’, said fly2Help CEO Felicia Willow. Community Fundraiser at Winston’s Wish, Liz Thatcher, was equally delighted with the days success: ‘everyone left with Air Smiles!’ 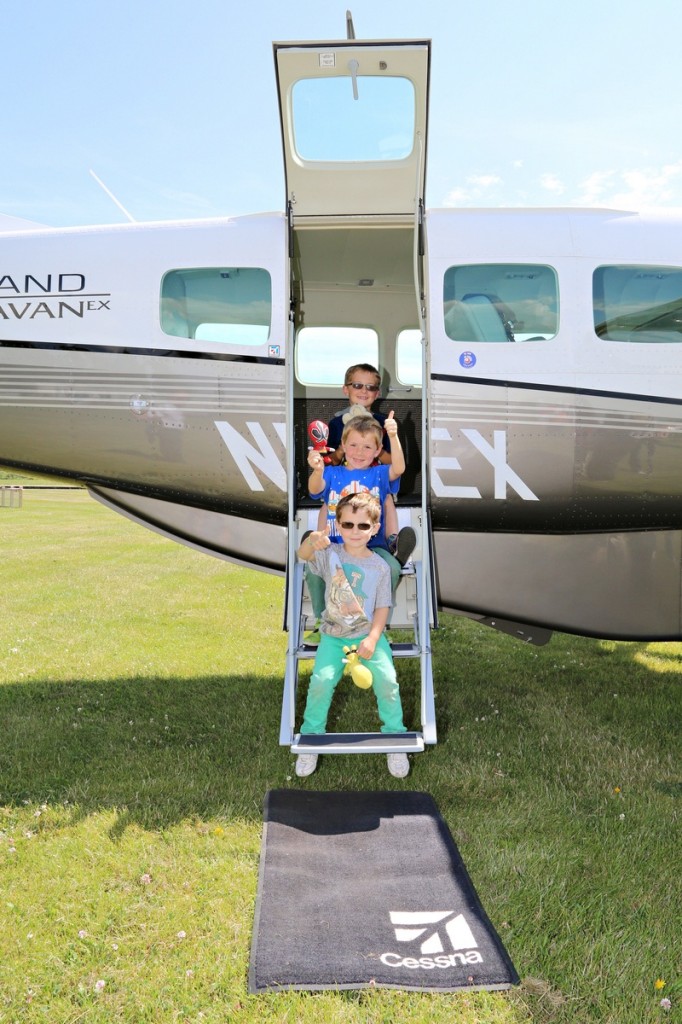 The fly2help mascot Douglas Bear joined the families for lunch in the Old Control Tower, and was giving out hugs throughout the day. 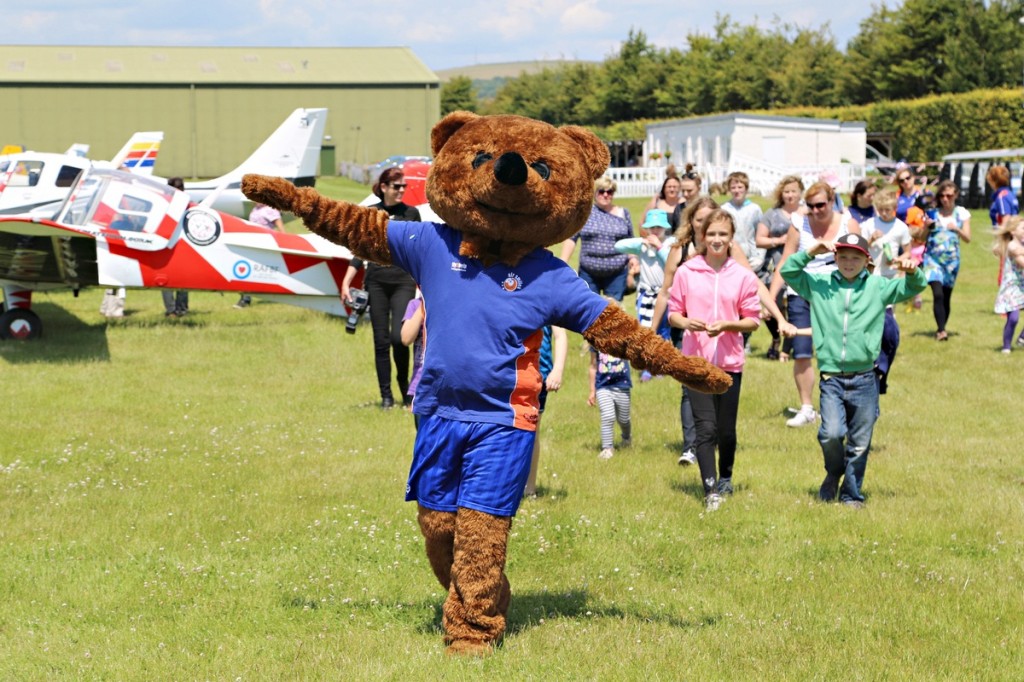 As the Air Smiles Day came to a close the children were presented with goody bags and flight certificates to remind them of the special day that had enjoyed.

Winston’s Wish helps around 30,000 bereaved children every year, whilst fly2help similarly aims to bring sunshine to the days of those struggling with emotional trauma, by ‘Turning Ordinary Days into Extraordinary Adventures’.

If you would like to give someone an extraordinary adventure by nominating an individual, a family or a group for an Air Smiles Day, contact the fly2help office on 01285 770821. Alternatively, you can email them at info@fly2help.org.