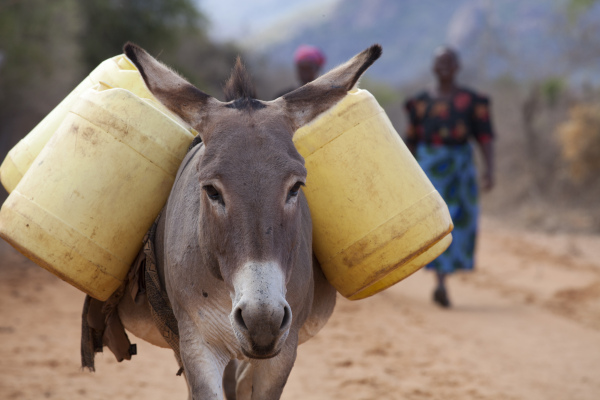 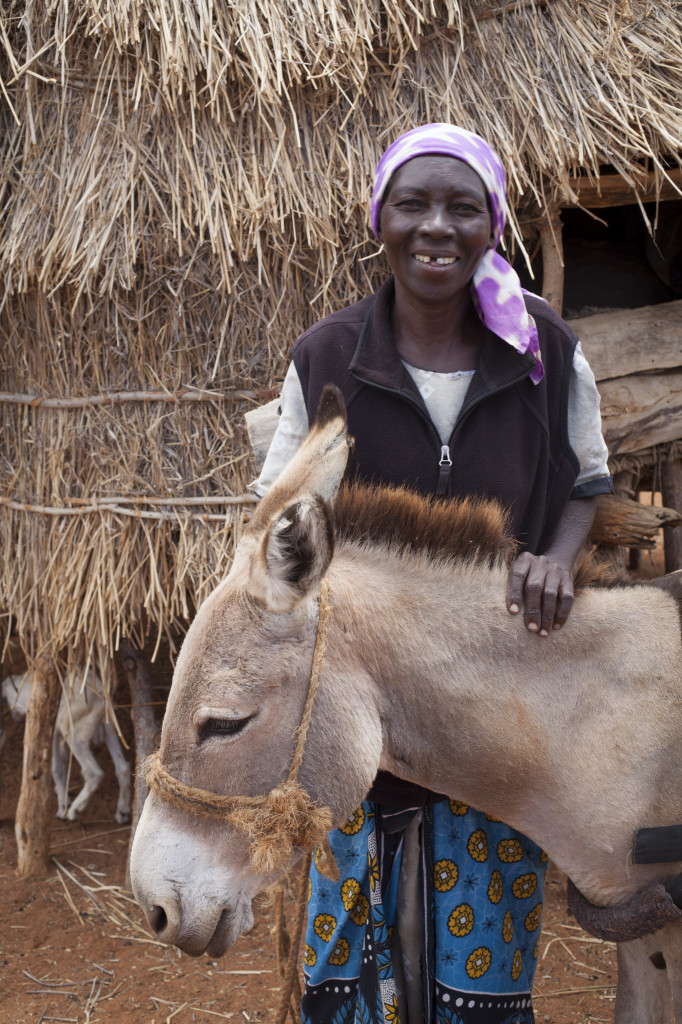 The emotional bond between women and their donkeys is having an inspiring effect on donkey welfare in rural Kenya.

A powerful video created by The Donkey Sanctuary that reflects on the work donkeys did for the women of Mwingi in Kenya during the 2011 droughts is being used by the charity’s Kenyan partners as an awareness tool to highlight the importance of donkeys to rural communities. 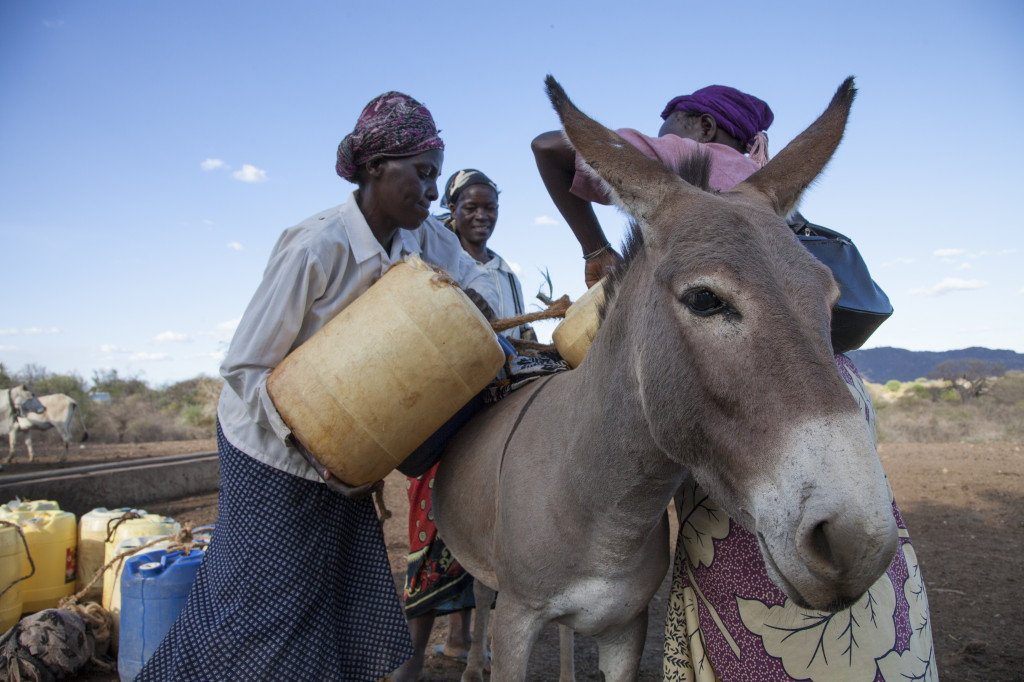 Jasmine loads her donkey at the water point. A donkey will carry 100 Kilo of water, a woman can only manage 25 kilo so life without a donkey can become intolerable

In the video (below), the women discuss how they rely on donkeys to transport water for the home, as well as for their cattle, especially during the frequent droughts. In 2011, the droughts were so bad that cattle, goats and even donkeys began dying of starvation and thirst. But throughout this exceptionally bad period, thanks to their donkeys shouldering the heavy loads, the women continued to fetch food and water from long distances to keep their families and livestock alive. In the video, they also talk about the emotional bond they have with these animals and highlight the ‘invisible’ work donkeys do during droughts to support communities.

Now, The Donkey Sanctuary Kenya team are using the video as a tool for change. Donkeys are largely ignored by Kenyan vets who concentrate on cattle. In a bid to ensure donkeys get equal consideration, The Donkey Sanctuary Kenya has shown the video at two Kenyan veterinary conferences and a symposium with ECHO, an EC humanitarian funding body. The team used the video to highlight not only the economic role donkeys play in rural communities, but also their social value to the people, predominantly women, who rely on them in their day-to-day lives. The care shown by these communities is contrary to the myth that donkeys are considered worthless. 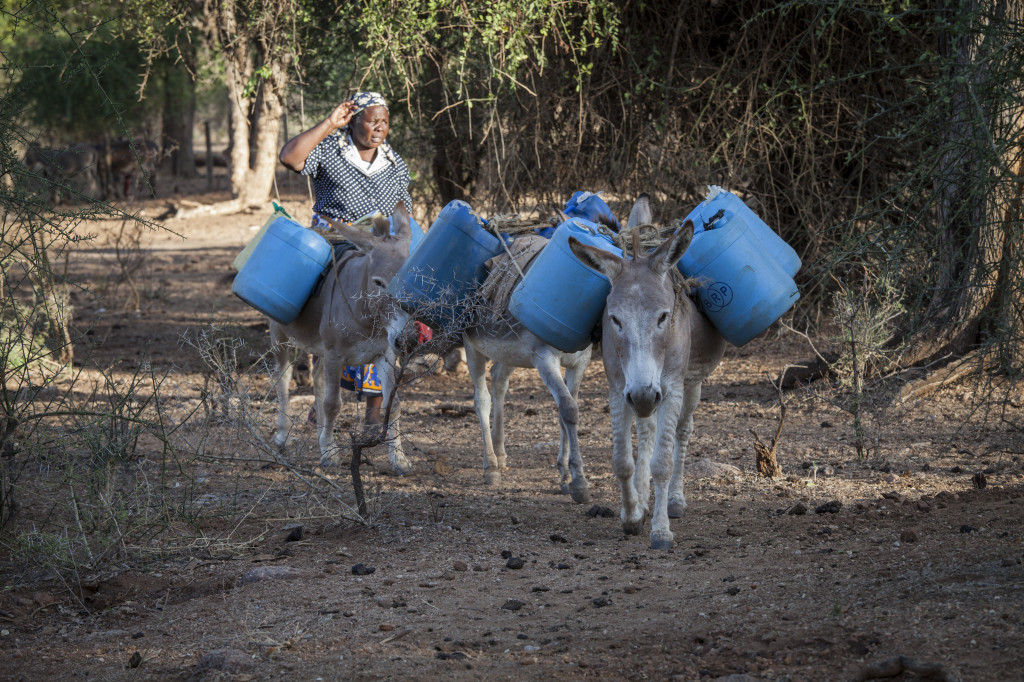 By giving a voice to the women of Mwingi, the video has inspired change in the opinions of key players in donkey welfare. Many who attended the conferences found the video very moving and admitted it helped them recognise the gap in donkey care. They also expressed surprise by the attachment the women show towards their donkeys. This is key as challenging perceptions is a necessary step to ensure sustained improvements to the lives of these hard-working equines – and their hard-working owners.