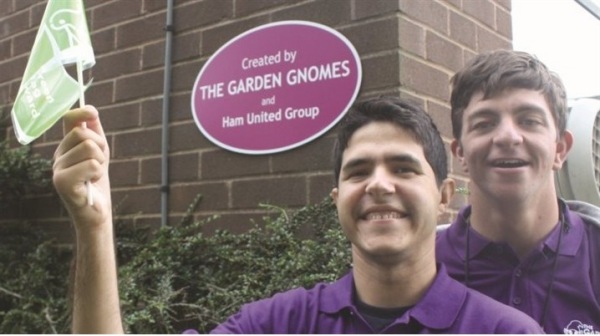 United Response: Helping People With Learning Disabilities Get A Job

An estimated 905,000 adults in England have a learning disability. In 2010/11, only 6.6% of adults with learning disabilities were reported to be in some form of paid employment, despite 65% wanting a paid job.

United Response is a national disability charity which supports people with learning disabilities, mental health needs and physical disabilities to live the life they choose. 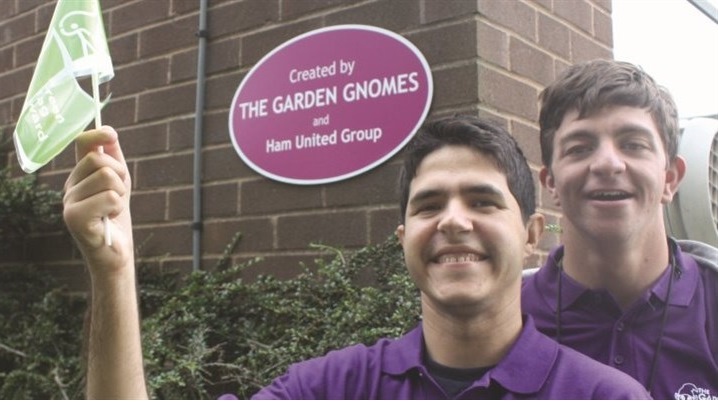 Working with the people it supports to get a job, the charity delivers quality specialist supported employment services in Cornwall, supporting both adults and young people with learning disabilities, Asperger’s and autism throughout the local area.

The charity works with employers in the area to put forward a business case highlighting the benefits of employing a person with a disability, while also training the person to feel confident in their skills in order to get a job.

One such person who underwent training is Emily*, who is in her late twenties and was diagnosed with Aspergers syndrome in her late teens. As a result of this late diagnosis, Emily received no extra support during her schooling and became anxious and upset for a number of years. Emily feels that she did not achieve the grades she was capable of due to inappropriate support.

Emily’s confidence and self-esteem was deeply impacted by this and, over the next ten years, she became very reclusive and shut herself away, rarely going out and becoming thoroughly dependant on her mother.

Last year, Emily was referred to United Response’s Cornwall Supported Employment Service through the Work Programme Prospects, and was signed onto the United Response SSU – Skills Support for the Unemployed programme for adults. We identified that accessing public transport was one huge barrier for Emily, and so she took part in some United Response specialist travel training to overcome this and help boost her confidence.

Emily completed her travel training and through this process, coupled with one-to-one job coach mentor support, her confidence has grown so much that both she and her United Response job coach started looking for some work related activities that she could take part in.

With support, Emily applied to a local college which she is familiar with to become a teaching assistant, working with children with special needs. Emily was successful in her application and has now become a regular part-time volunteer at the centre. She really enjoys it and her increased confidence and self-esteem has not only enabled her to take up this opportunity, but also participate fully in family activities and she now goes out most days.

Emily was recently recognised for her hard work at a local awards show, which has further boosted her sense of achievement and allowed her to feel that she is able to give back to her local community.

Emily’s job coach Ian praised her hard work, commenting: “When we first started working with Emily, we knew that it would take some time to build her confidence and allow her to grow into the role.

“Emily went at her own pace and, over time as she has gained experience, there has been a noticeable difference in her and the process has changed her for the better.”

For more information on the work United Response do, please visit their website: www.unitedresponse.org.uk

*The name used has been changed to protect the individuals identity