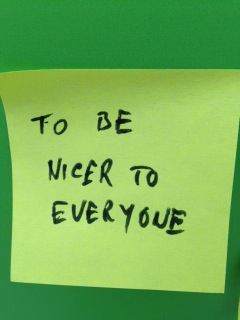 As part of their national awareness ‘Talk to Us’ campaign the Samaritans have been asking the general public to make 60 second pledges throughout the month of July. 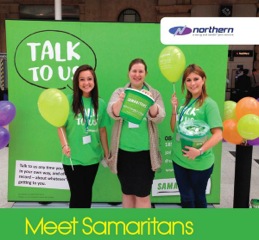 As well as having volunteers present throughout town and city centres to talk to members of the public and raise awareness, the Samaritans have made the campaign viral too, using #60secondpledge.

The #60secondpledge is an easy way for people to make a promise to do something positive they otherwise would not have done that month.

Search the hashtag on Twitter and you will find an abundance of pledges, including: 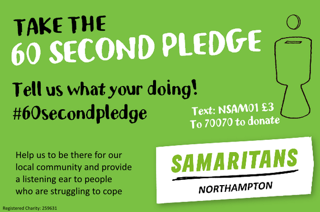 As well as using Twitter, the Samaritans launched the campaign at London Waterloo Station, asking commuters to put post-its of their 60-second pledges on a ‘Talk to Us’ board. Pledges included ‘listen to others and lend a hand’, and ‘help with the shopping’.

The Samaritans aim to raise awareness about their confidential, 24/7 helpline that is run by around 21,000 volunteers. Anyone can talk to a Samaritan at any time about any problem, and can expect confidential, non-judgmental emotional support in return. 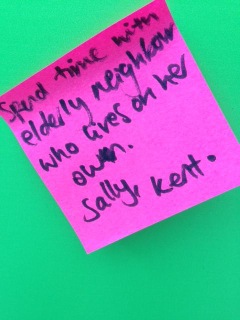 If you want to call the Samaritans, someone will be available round the clock every single day of the year. You can call 08457 90 90 90, email jo@samaritans.org or find details for a local branch at www.samaritans.org