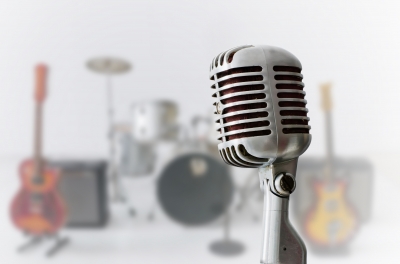 Music Is My Healer: 10 Young People Express Themselves

A lucky group of ten musicians – among them singers, rappers and beat-boxers – produced the catchy summer tune ‘Music is my healer’ in the space of just two hours having never met before, in a converted London bus. 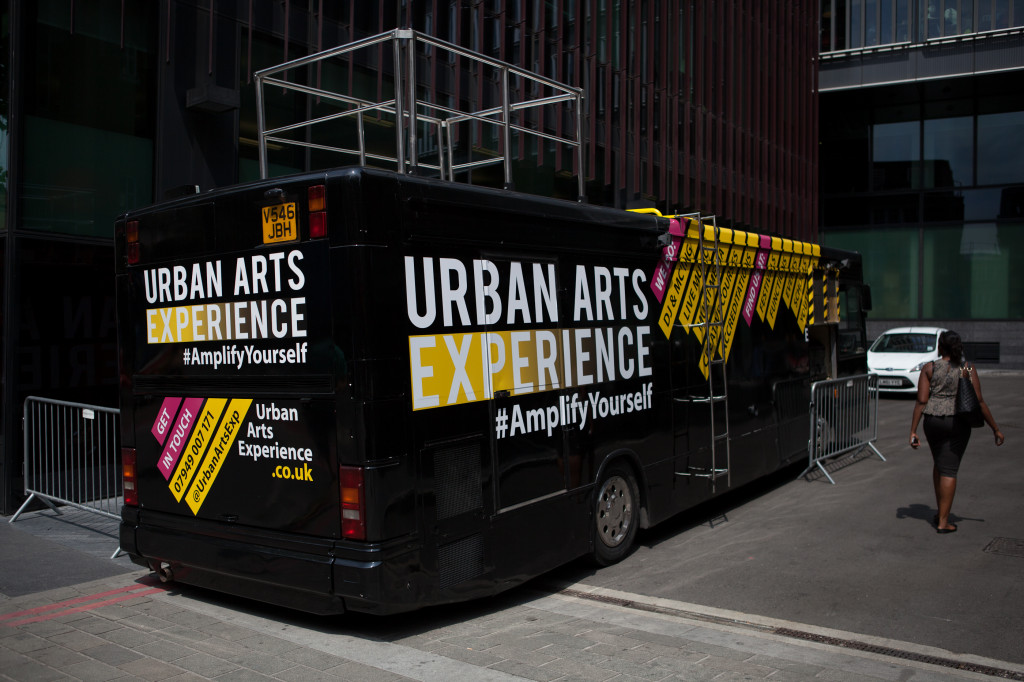 The song is the debut track from the Xpress Yourself Collective (XYC), a group of 10 talented individuals, ranging in age from 16 to 23. The team were put together as a result of the partnership between London Urban Arts and the Legacy Project, who have joined forces for their project #ExpressYourself.

#ExpressYourself was launched at Streetfest in May 2014. The project uses the London Urban Arts’ bus to tour festivals and community events, where they engage with young people through music production.

This allows beat-makers, singers and rappers their first exposure to professional production equipment and techniques, and provides young people with a means of expressing themselves, whilst giving them hope and incentive for their futures. 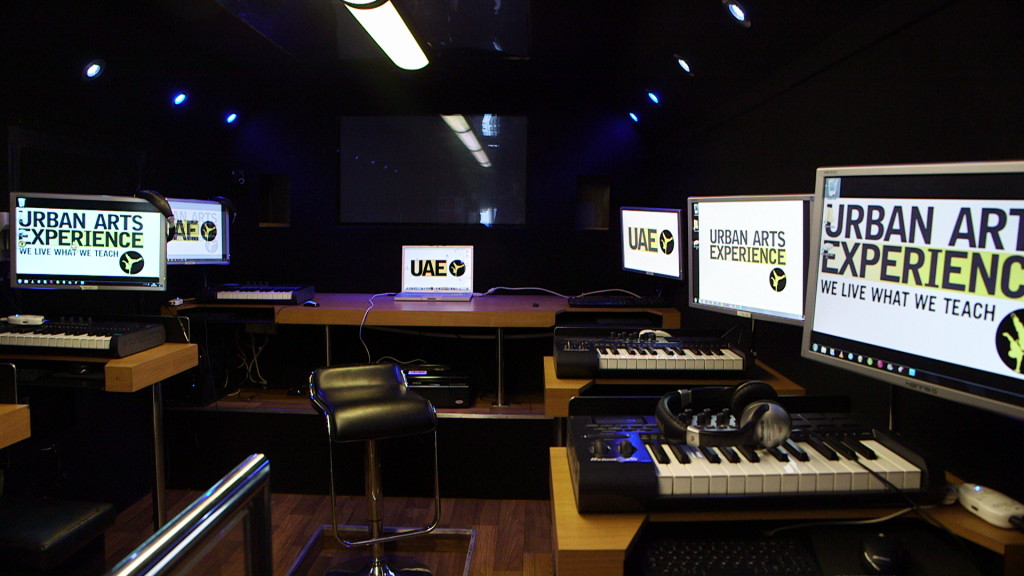 Inside the Urban Arts bus

The musicians are also given the opportunity of working alongside professionals; the XYC were mentored before they produced their track by international Sony Music Entertainment executives, among whom were the visionaries behind Pharrell Williams and The X Factor.

Such opportunities are invaluable, and thoroughly inspirational for all of those involved; the energy and excitement is tangible in the song they have created, which you can preview in their promotional video (below).

As Kerry O’Brien from London Urban Arts says, ‘this is a great example of what can happen when you simply just give people the tools and inspiration to get creative’.

Even more inspired is the idea that the proceeds from the sales of ‘Music is my healer’ will go towards the Urban Arts Experience’s initiative to support and develop the young talent in London’s estates, and will thus continue the cycle of inspiring and producing music.

At the end of the year, #ExpressYourself will release an album of the best songs which have been made during the London Urban Arts bus tour, with ‘Music is my healer’ being one of them.

‘Music is my healer’ is available now.