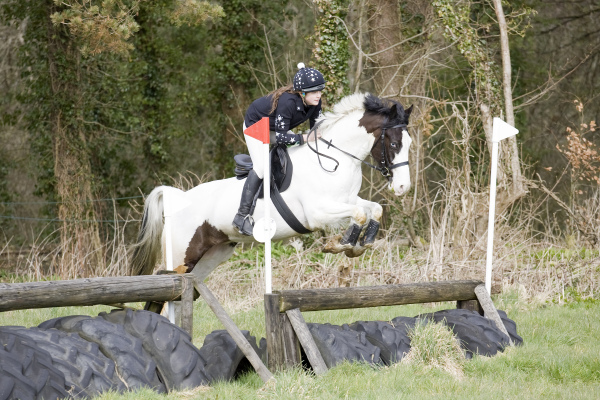 Amazing Animal of the Month: Bernard the Horse

An emaciated horse which needed six months of intensive care is repaying the woman who saved his life with success in the show jumping ring. Bernard was emaciated, infected with salmonella and was too exhausted to stand when he arrived at the stables of Julie De Smet in Swansea two years ago. 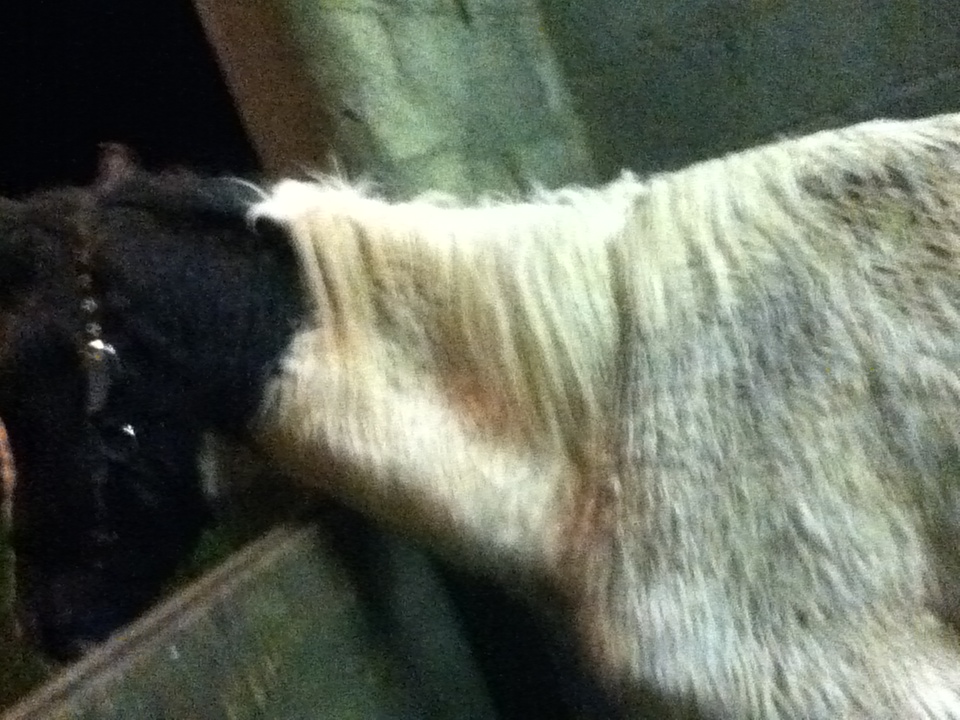 However the pitiful skewbald cob was the lucky one – he was the only horse out of a group of five rescued by the RSPCA from a field in Caerphilly, south Wales, to survive.

RSPCA boarder Julie De Smet and her vet husband Lode nursed the group round the clock, lifting the collapsed horses back onto their feet, syringe feeding them, checking on them every two hours and giving them intensive care.

Julie said: “These horses had been through so much, they probably hadn’t laid down for a long time and when they saw a bed of clean straw they just relaxed and laid down, unfortunately they didn’t have the energy to get back up again so I had to check them every two hours to get them back on their feet.

“They were all very thin, had worms and had salmonella where they had been drinking polluted water.

“Bernard had very bad rain scald and infected skin, which also had to be cleaned and treated. It covered about 20 per cent of his body his whole back and neck. He was full of worms and he was very severely underweight. We had to lift him up in his stable a couple of times.

“He needed about six months of intensive care and despite everything he had a little twinkle in his eye.

“He was the only one who survived. I fought so hard to keep him alive, he was such a little star I just had to keep him.”

Julie added: “Sadly I see horses in a state like this all the time, it’s terrible but I just have to focus on giving them the best possible chance of surviving. Bernard was the light at the end of the tunnel for me. He keeps me going and puts a smile on my face.”

Julie and her husband, a partner at Gibson and Jones Veterinary Surgeons in Llanelli,  have 40 RSPCA horses and ponies in their care and 10 competition horses which they ride with their children Angharad, 17 and twins Shannon and Hendrik, 15.

Bernard, the four-year-old 15 hand lightweight cob, was carefully backed and is proving a success on the show jumping circuit with Shannon. 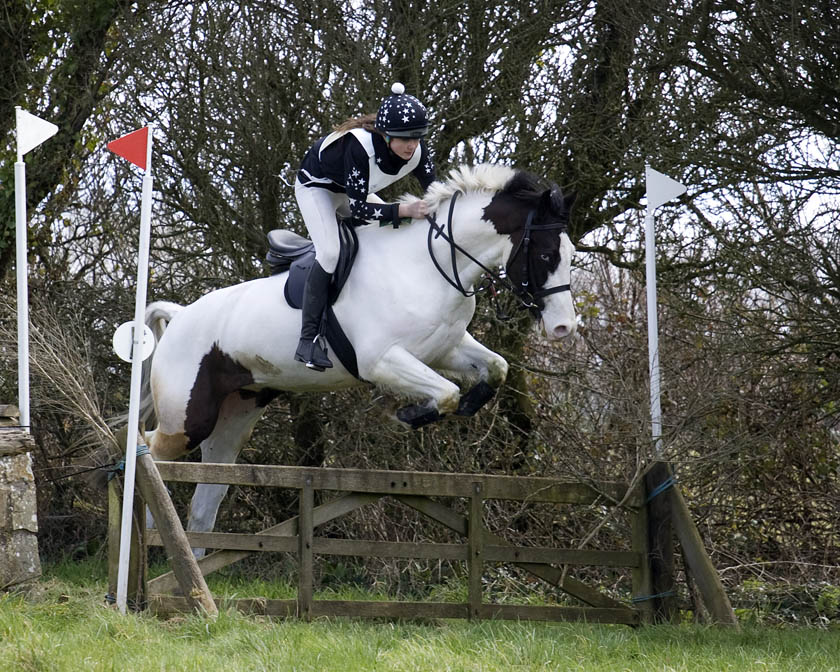 Julie said: “He’s got such a wonderful character. He’s not frightened of anything and is really bouncy. He’s got a lovely big jump. Now he’s old enough we’ve just started competing with him and he’s already won two cups, a novice class and the eventers challenge intermediate. We are hoping to try him at cross country and Pony Trials.”

To find out more about rehoming an RSPCA horse or pony visit www.rspca.org.uk/homesforhorses