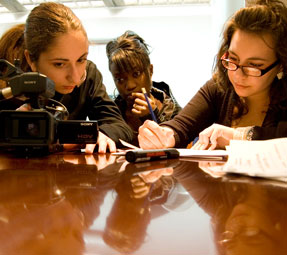 Making The Arts Accessible For All

20 years ago Eastside Educational Trust held their inaugural project – a theatre production of Bugsy Malone with children from a handful of schools in London. It was a huge success and within the next 5 years the charity expanded to include the other arts disciplines – literature, dance, music, film and visual art. 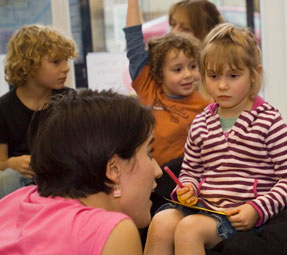 The charity works with disadvantaged young Londoners and gives them the opportunity to engage in the arts, which they would otherwise not have the chance to. The arts projects increase confidence and creativity and empowers young people to see that the arts are not reserved for those from privileged backgrounds.

Eastside now works regularly with over 100 schools across all the London boroughs to help young people aged between 5 – 19 years old.

Eastside is celebrating its 20th anniversary this year.  During the last 20 years they have reached out to a quarter of a million young people in London, received The Queen’s Award for Voluntary Service, and broken two Guinness World Records (for the largest number of people simultaneously reading aloud and for the longest reading aloud marathon). 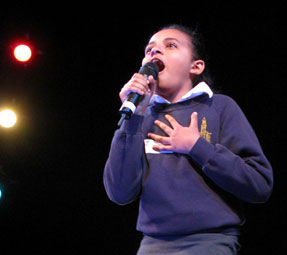 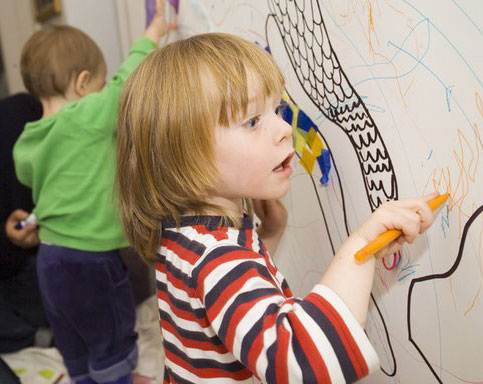 Ackeem Durrant is one of the young Londoners Eastside has supported. The 18 year old has recently been chosen as an Adobe Youth Voices Scholar through the Adobe Youth Voices Programme, coordinated in London by Eastside. Ackeem said:

“Eastside is an amazing group of people who will do anything to help young people get to where they want to go in the arts. I first became aware of Eastside when the company I was freelancing for, wired4music, suggested I take part in the Film Academy there. I was still in education at the time but I was doing some freelance work in film to earn some money. I was 16 at the time and it was really helpful. There were loads of fantastic guest speakers and mentors at Eastside every week with different workshops that I could take part in.

Getting accepted to the BFI Film Academy Youth Talent Campus was the next step for me, which Eastside helped me to get onto. The course only accepts 50 young people from across the UK for intensive film making training. It made me see that although I enjoy film I didn’t want it to be my career. Instead I wanted to increase my skills in film animation, which I was already working on a bit through my freelancing, but I decided I wanted to concentrate on it.

I’d taken part in the Adobe Youth Voices Programme back in 2013, which Eastside organises, so I was eligible to apply for an Adobe Youth Voices Scholarship to pay for a three year course in 3D Digital Animation and Modelling at Hetfordshire University and I discovered at the start of June I’d been successful. It’s an amazing opportunity because I wouldn’t have been able to afford University if I hadn’t won the scholarship, my course would cost £10,600 a year just for tuition.

Eastside has given me my determination to be creative as well as access to incredible mentors and an urgency to help other people through my work. The charity also reintroduced me to the idea of teaching and helped me to gain newfound skills and I’m now thinking about a Masters when I finish my Uni course to help me get into education.”

Daniella Rice, who attended Eastside’s BFI film Academy and was subsequently accepted to the National Film and Television School (NFTS), described the charity as ‘the most inspiring thing that any young person could ask for’. Eastside’s six week film course gave seventeen year old Daniella the courage and the skill-set to successful apply to NFTS, Europe’s most prestigious film school, and as a result, ‘completely changed’ her life.

Eastside was very fortunate recently to be named as an arts organisation that remained one of Arts Council England’s (ACE) national portfolio organisations. This enables the charity to make concrete plans for the next three years. As well as continuing with their current work, Eastside will be launching Verse vs Verse, a major three-year reading, writing and poetry programme working with 500 young people over three years transforming their attitude to learning.

For more information about Eastside, the work they do and how you can get involved please visit their website: www.eastside.org.uk.