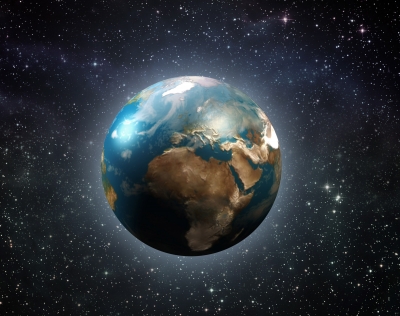 Explaining The Mysteries Of Science In Simple Language

TWDK (Things We Don’t Know), a Community Interest Company, are dedicated to explaining the ongoing challenges scientists are trying to solve, in simple language. The aim is to help people understand what scientists are doing, and why, rather than just telling people what scientists have done.

In partnership with Sheffield Hallam University, TWDK set four groups of media and games designs students a challenge: turning science articles into videos. The students took up the challenge with passion and determination. Their hard work resulted in the following videos – one of which has even been seen and enjoyed by NASA!

The first group of students (Ryan Stewart, Jake Samson-Roberts, John Teo and Jason Vickers) created a video about the NASA space mission “New Horizons” which is currently en route to Pluto, based on Pluto’s New Horizons by Peter Ray Allison.

The second group (Renny Nascimento, Will Pritchard, Clark O’Connell, Rachel and Romy Nelson) chose to animate Why are the planets so different? by Adam Stevens.

The third animation (by (Charlie Britner, Elliot Dowd, Sam Healey, and Jason Hardwick) is about the article Juno – halfway there and home again by Cian O’Regan. Ed Trollope, MD of TWDK describes the result of this animation as  “quite profound”. They “used computer animations software to produce a 7-minute video with a twist.  The group contrasted the cutting-edge space technology of the NASA Juno mission – a spacecraft currently en route to Jupiter – with century-old cinematography”.  The team at NASA liked the video so much they even tweeted about it, sharing the video with their 63,000+ followers.

Finally, the forth team “Love and Stuff” created an animated version of Do Aliens Exist?

If you would like to get involved with the work TWDK or Sheffield Hallam University are doing please get in touch with them via their websites: