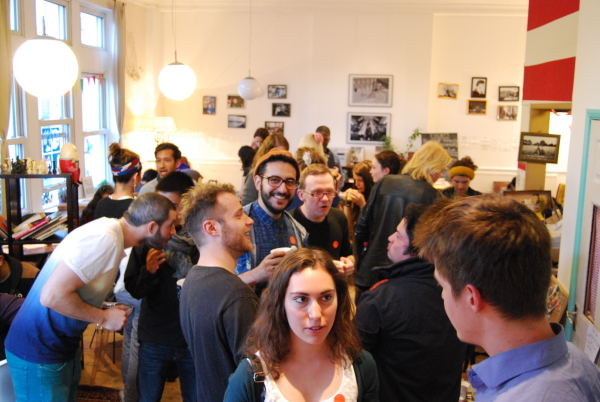 London, The 2nd Most Unfriendly City In The World, Gets A Face Lift

It might not surprise many to hear that London has been voted the second-most unfriendly city in the world. If you are in London on the 30th August you might experience a completely different city, as London-based not-for-profit Talk to me have organised a series of events for Talk To Me Day.

Talk To Me Day on the 30th August aims to get people talking to one another, making the city a friendlier, happier and less lonely place to be – a quarter of Londoners say they often feel lonely. 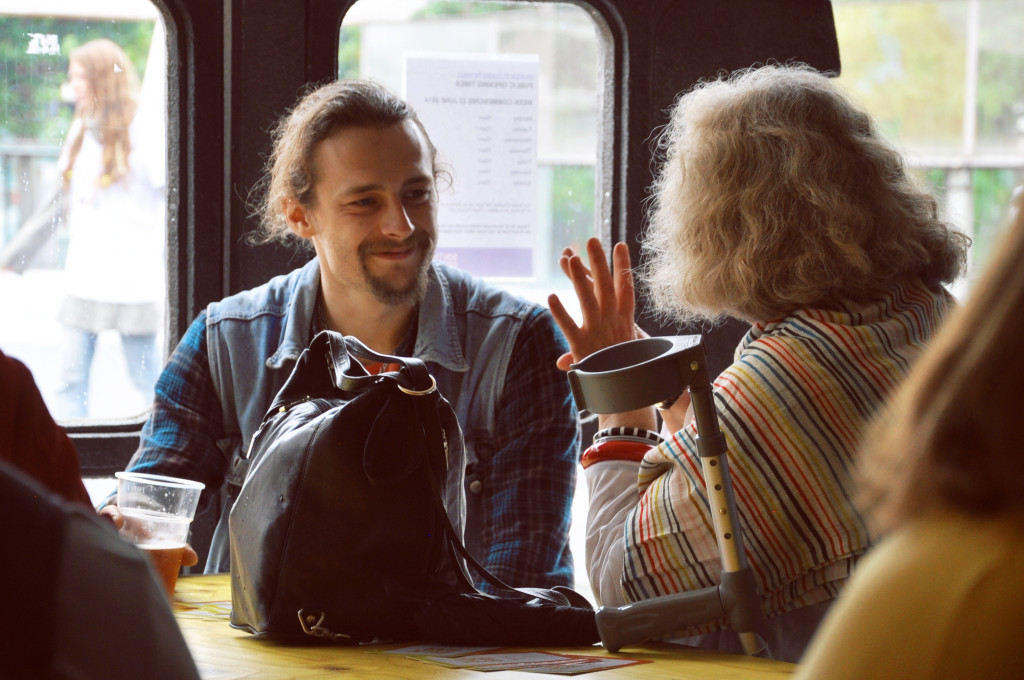 A public debate, open picnics in parks, a talking workshop in collaboration with the Old Vic, and a takeover of a street in London which will become a ‘Talk Street’ have all been planned by Talk to me. The day will be supported by cafes across London that Talk to me works with on a daily basis, and volunteers will hand out thousands of badges reading ‘Talk to me, I’ll talk to you.’ 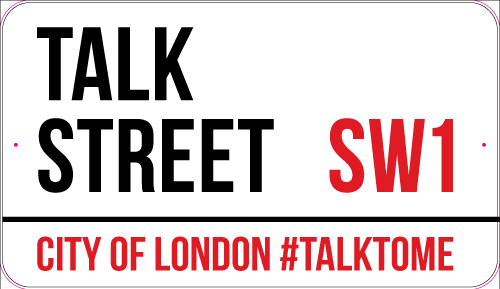 Since launching a successful Kickstarter campaign in April, the initiative has gained widespread media coverage globally and has inspired people to organise associated events around the world, including New York, Paris and South Korea.

A growing body of research shows that talking to strangers can have positive benefits both on well-being and connectedness. Talk to me’s work has been endorsed by Mayor of  London Mayor Boris Johnson, who states: “I love the idea behind Talk to me. What an innovative and fun way to encourage Londoners to talk to each other.”

Ann Don Bosco, Co-founder of Talk to me says: “We hope that the day will be a fun opportunity for people to have great conversations, as well as for us as a society to reflect on the importance of talking.” 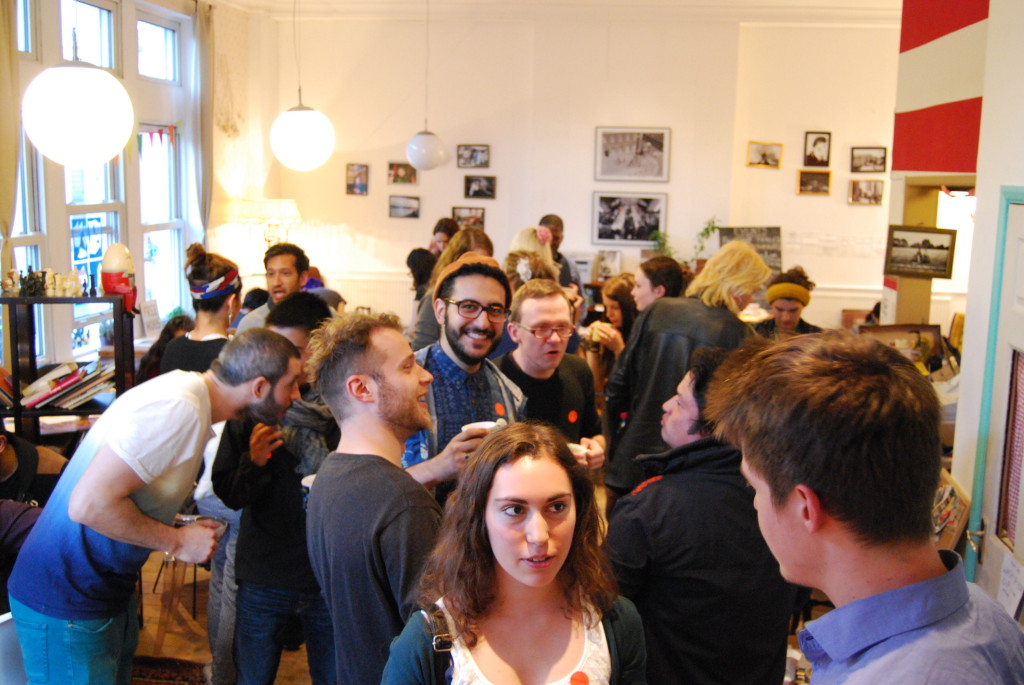 So, if you are in London on Saturday 30th August get involved by attending an event or just by having a conversations with others you meet during your day – yes, even on the Tube!