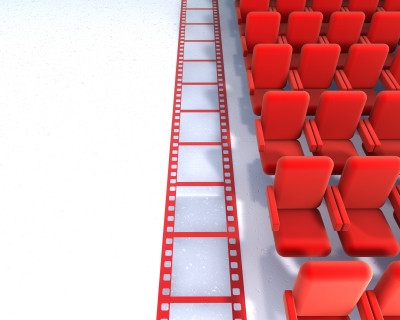 You’ve probably noticed that documentary films, whether tackling major political issues or focused on particular cultural phenomena, have come into their own in recent years. While our daily lives are overwhelmed by floods of information, documentaries are grounded in the particular, shining a light on one real story at a time.

Real stories and real people are, in a nutshell, what Influence Film Forum is all about.  Launched at the 2014 Tribeca Film Festival, the global non-profit platform is dedicated to bringing new audiences to documentaries and facilitating meaningful discussion around them – in real time.

Co-founders Cristina Ljungberg and Victoria Steventon have both been involved in the documentary world for years. Cristina, a documentary film producer, says, “The idea for IFForum is to create a space where the many powerful documentaries available today can be viewed and discussed in groups, providing inspiration and powerful dialogue around the many stories that can only be found through documentary.”

Offering a plethora of materials related to their curated list of feature films, IFForum encourages documentary film clubs to use the materials as support or inspiration for their discussions. Their always expanding list of films runs the gamut, from fascinating biographical documentaries, such as Joan Rivers: A Piece of Work, to docs that delve deeply into some of the most important issues of our time, like The Invisible War or Bag It – along with pretty much everything in between.

The discussion guides identify themes, offer thought-provoking questions and a list of fascinating facts about each film.  Also included are links to articles, interviews and other resources related – directly or indirectly – to the film. And because documentaries are often powerful and moving, IFForum offers a few suggestions for how people can take personal action around the story or topics related in the films.

The noted rise of documentaries could be due to a number of factors. For one, there are more film festivals than ever, and this is where documentaries have traditionally gained exposure. Throw in media coverage of festivals, along with the rise of the Internet and on-demand streaming and suddenly audiences are not only hearing about important films, but they can easily access the films and enjoy them at their leisure. 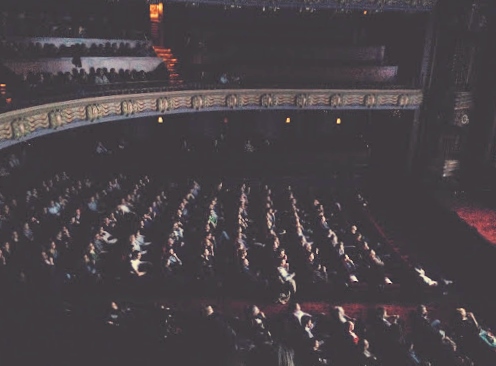 IFForum has come along at the perfect time. It encourages people to form small doc film clubs, gathering in person to watch and engage around documentaries. Similar to book clubs, people can share in the experience of a film in real time, and then dive right into the follow-up discussion. There can be little doubt that this scenario will lead to a spirited, exciting and stimulating exchange of thoughts and ideas, and perhaps act as a reminder that real-life meaningful conversation is what enriches our lives.

Co-founder Victoria Steventon, who is both a producer and director of documentary films, says, “Documentaries are increasingly important, relevant, and popular. They exist to ask a moral question about life in some way, and as a filmmaker myself, I want to support the making of meaningful films. Bringing together discussion groups around our curated list is just one way of supporting documentaries and their makers.”

As Bethany Newman, IFForum Head of Production, says, “Stories are incredibly powerful, not just in their ability to change the world, but to change us personally, from within.”

For more information about IFForum visit influencefilmforum.com, where you’ll find everything you need to form your own doc film club or just be inspired by the dynamic stories unfolding there every day.