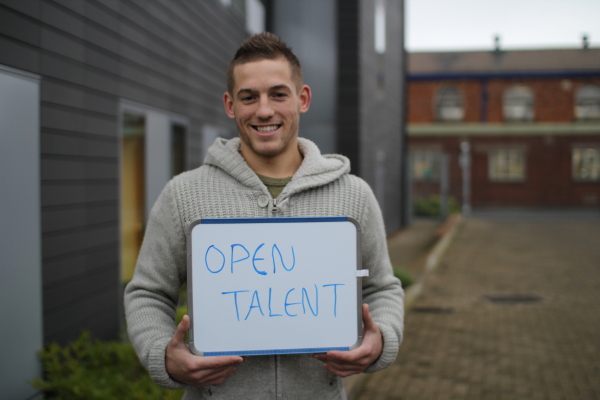 The Foyer Federation seeks to “challenge the disadvantaged thinking that focuses on what young people haven’t got”.  Instead of relating to young people as a social problem, Foyer seeks to promote and foster young people’s skills and abilities, helping all young people to make a positive contribution to society.  It does this by filling gaps in community services being provided to young people, including housing, education and training opportunities.

Foyer also operates through initiatives such as its Open Talent campaign, which pairs youth with positive enablers or “agents” of their talents such as coaches, counsellors and volunteer supervisors.  James Buckley is just one of the young people whose life has been impacted in a dramatic and positive way by these initiatives. 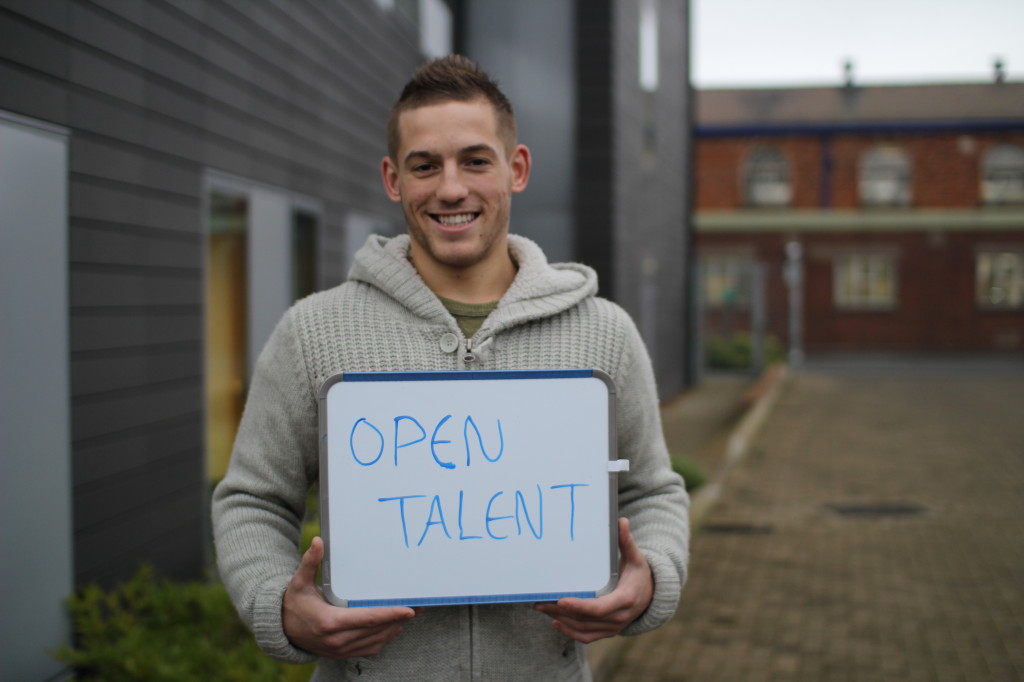 At 19 years old James lost his mother, and as a result became homeless.  James had always loved football and imagined himself one day becoming a coach or training instructor, but this interest fell by the wayside until he moved into a Foyer facility, which he described as feeling more like a “hotel than a hostel”.  Through the residence, he began to play football every Wednesday, for fitness.  He later gained the opportunity to compete in the Homeless World Cup in Manchester, and he continued on to represent England in Paris at the Homeless World Cup.   James was then given the opportunity to do his FA Level 1 coaching certifications and to return to the Homeless World Cup as an assistant coach.  This took him to Mexico, which he described an experience which he said “overwhelmed” him, but also caused him to realise his own potential and the responsibility he had to develop the skills he now saw in himself.  He gained focus, discipline and confidence which has now brought him into employment, a flat of his own, and to Liverpool John Moores University to study a Science and Football degree.   Seeming both deservedly proud and immensely grateful, James credits Foyer with giving him the opportunity to build the confidence and self-assurance necessary to get where he is today, finishing his story with a nod to Open Talent specifically which he says “started all of this”.

To mark the Foyer Federation’s 21st anniversary the organisation has created a website to share 21 stories, one of which is James’. All the stories are available at http://21stories.foyer.net