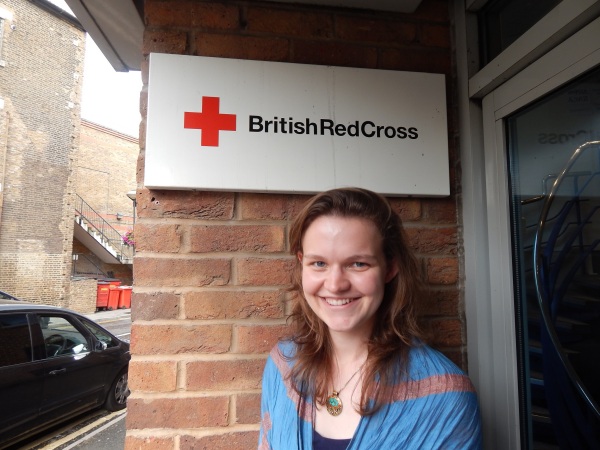 The Prime Minister has named a second Londoner one of the country’s outstanding volunteers by awarding her a Points of Light prize. It comes less than two weeks after fellow Tower Hamlets resident Hélène-Marie Irving won the same honour for her community work. Number 10 announced that Jenny Barrett had won the award for the voluntary work she has done for a range of charities across London.

Jenny and Hélène-Marie were nominated for the award by Dot Dot Dot, a Tower Hamlets-based social enterprise which allows people who do great volunteering to live cheaply in buildings that would otherwise be empty. Since joining Dot Dot Dot in December 2013, Jenny has devoted an average of over 60 hours a month to various charitable causes. She is a volunteer caseworker for the International Family Tracing service at the British Red Cross, helping people to fill out tracing request forms and conducting local searches. 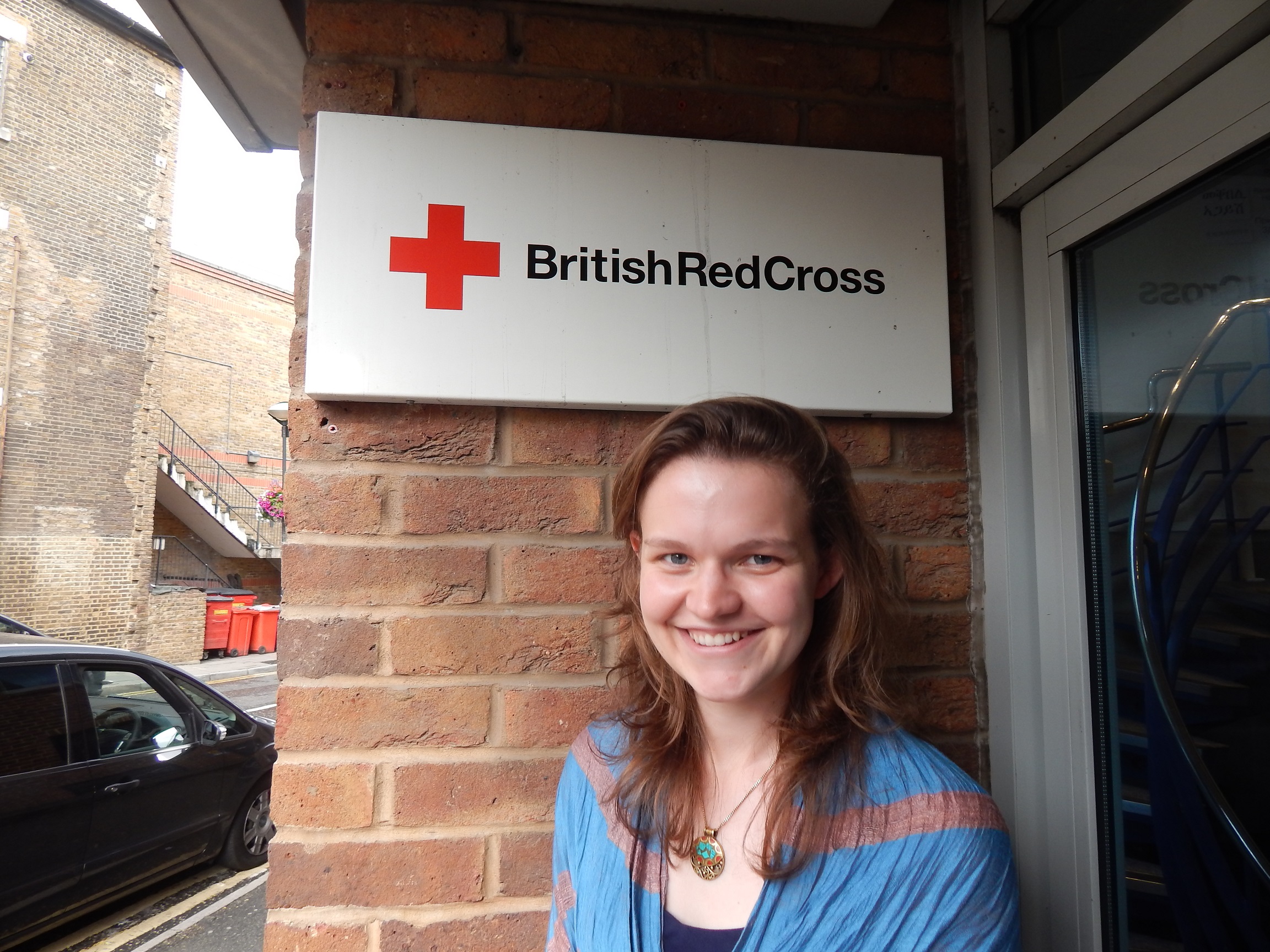 Jenny is also a listening volunteer with the Samaritans, offering support to people from across the UK experiencing feelings of distress. And she’s a dedicated member of the Royal National Lifeboat Institute’s (RNLI) volunteer crew, taking part in the successful rescue of a man who had jumped from a bridge into the Thames in central London last month.

Hélène-Marie said “Being part of the Dot Dot Dot community has opened up opportunities to me that I wouldn’t really have thought about before. It’s changed the way I think about where I live and the way that I see my role in my local neighbourhood and the city as a whole.”

Dot Dot Dot founder and director Katharine Hibbert, said “We’re delighted that both Jenny and Hélène-Marie have been nationally recognised for their inspirational voluntary work.

“At Dot Dot Dot, we’re very proud of all our guardians. We select them carefully to ensure that they are reliable, responsible and are committed to being great neighbours to those living around them while using their time to make a difference by volunteering for charitable projects.

“Less than 100 people have won the award across the country this year, so having two winners amongst our property guardians just goes to show what volunteering heros they are!”

Dot Dot Dot is a social enterprise which allows people who do fantastic voluntary work to live cheaply in homes that would otherwise be empty as property guardians. Property guardians live in vacant buildings on a temporary basis in order to take care of them for landlords until they can be brought back into use.