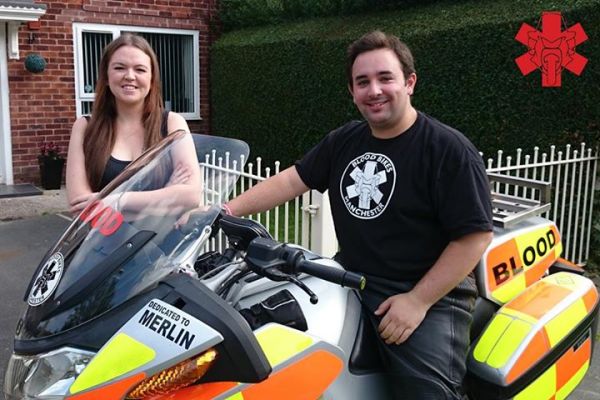 A student rushed to a sick stranger’s rescue by delivering her medication after spotting her desperate plea on Facebook.

Mum-of-one Jolene’s car broke down at the worst possible time – on Sunday night when she had run out of her medication. Without her car there was no way she would be able to reach the pharmacy in Manchester City Centre in time.

Desperate for help, Jolene turned to Facebook. She wrote a plea for help on the Facebook group ‘FOR SALE OR SWAP IN STOCKPORT’, which she helps manage, asking if anyone could help pick up her tablets.

A relieved Jolene told the Manchester Evening News, “I have got a little boy and it was all running through my head what would happen if I didn’t get my medication. But Zeki saved the day.”

Manchester University History student Zeki Al-Khishali, 23, quickly offered to help. He rode from his home in Stockport to Manchester where he collected the prescription which he took to Jolene in Wythenshawe. 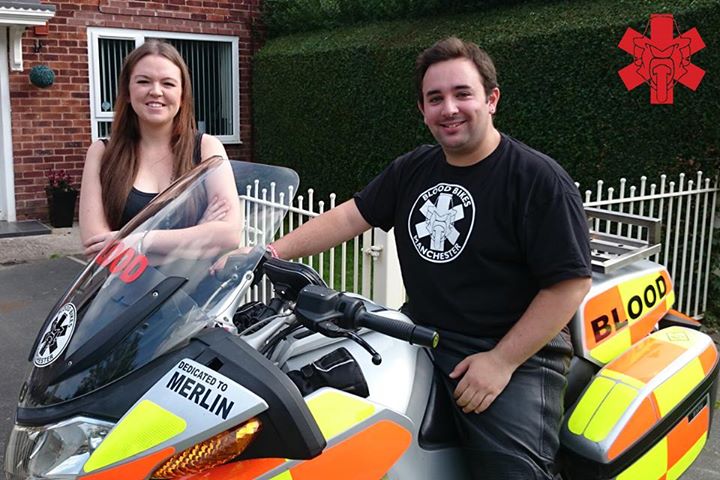 Jolene offered to pay for the fuel used, which Zeki refused. Instead he asked for the money to be donated to Blood Bikes Manchester, a charity Zeki has recently started volunteering for. Blood Bikes Manchester transports blood, platelets, vaccines and any other urgent medical supplies to hospitals.

Since his act of kindness Zeki has been blown away by the kind messages he has received from hundreds of people on Facebook.

The humble student told the Manchester Evening News, “It’s funny because all the posts on the group are about selling toasters and sofas and clothes – but this woman genuinely just needed some help.

“She was clearly over the moon. I don’t think anyone has been so happy to see me in all my life.”