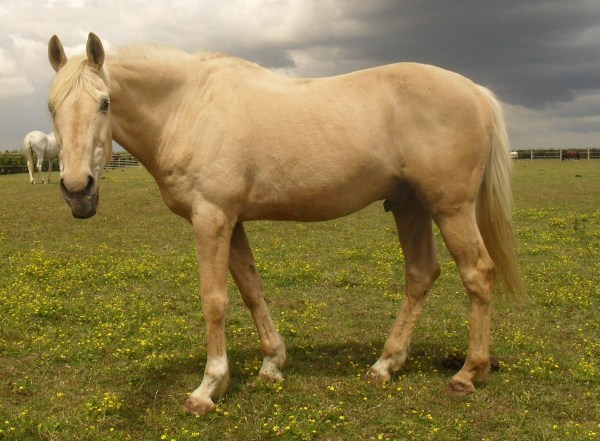 Amazing Animal of the Month: Laddy the Horse

Laddy arrived at Redwings in July 2010 with his companion Ermine and was extremely underweight. He was suffering from severe dental problems caused by poor diet and a lack of regular dental treatment, and as a result he was unable to graze properly. Laddy’s owner attributed his emaciated state to old age rather than as a result of neglected health issues and insufficient care; she was subsequently found guilty of causing unnecessary suffering and given a 12-month community order and a ban from keeping horses for ten years. 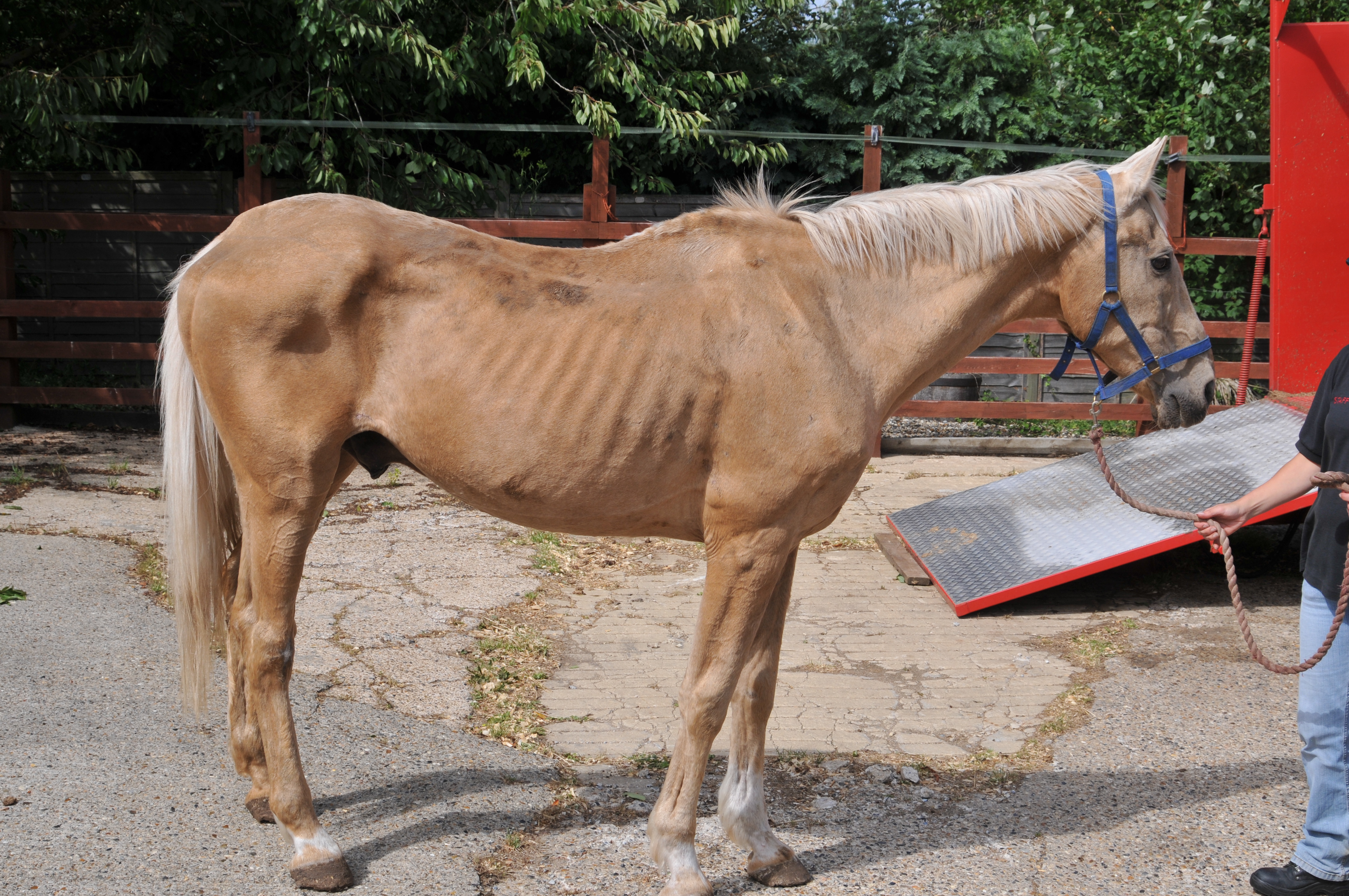 This all-too-common misconception about the ‘normal’ state of a geriatric horse inspired Redwings to embark on an education programme to help owners understand how to care for equines in their later years. Following Laddy’s rescue and rehabilitation at Redwings, Head of Welfare Nicolas De Brauwere commented: “Just because a horse is old, does not mean it is ‘normal’ to be underweight. The fantastic recovery that Laddy has made since he has been in our care is proof of that. With good dental care and the right nutrition an elderly horse can still have an excellent quality of life. There is no excuse for allowing your horse to get into such a state and the severity of the sentence in this case reflects this”.

Under the care of Redwings, Laddy soon made an amazing recovery and became a firm favourite among the Sanctuary’s staff and residents alike. In particular, when he wasn’t charming his two favourite ladies Bonnie and Kes, Laddy spent most of his days playing with his best friend Lester.

Commenting on Laddy’s passing, Redwings Chief Executive Lynn Cutress said: “Laddy will be sorely missed by all. His journey to recovery, his character and his gentle nature touched so many supporters and all of us here at Redwings”. 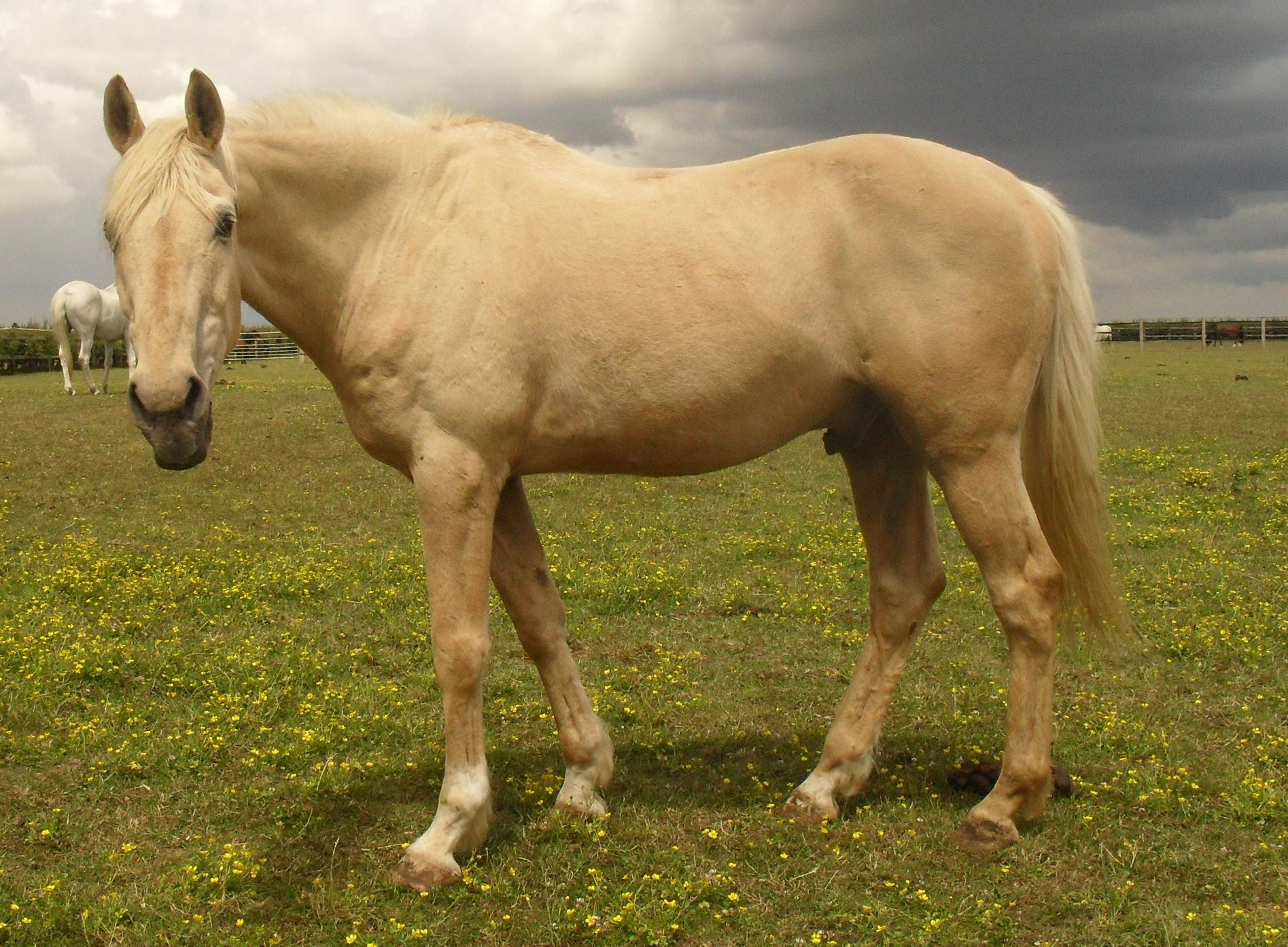 Laddy’s full name was Ranchwood Rum Laddie and he was sire to several very successful showjumpers and show horses including Ranchwood Banana Split (‘Mac’) who was Supreme Champion at the Redwings Show 2014.

The beautiful palomino had been suffering from a heart condition that had become progressively worse, so the very difficult decision was made to put him to sleep to ensure that he did not suffer.