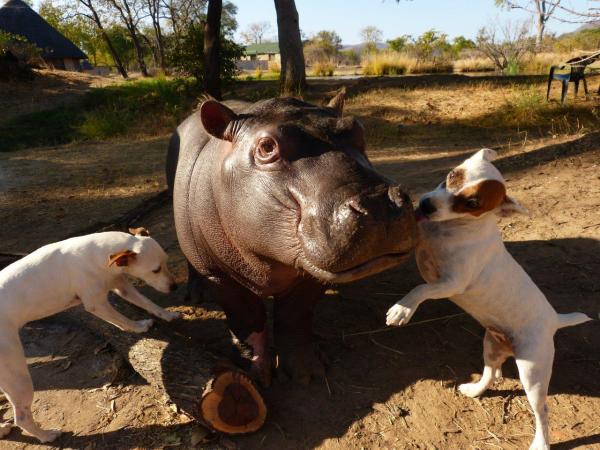 An orphaned baby hippo named Douglas, who captured the hearts of many after he starred on ITV1’s Paul O’Grady Animal Orphans show has been successfully released back into the wild. 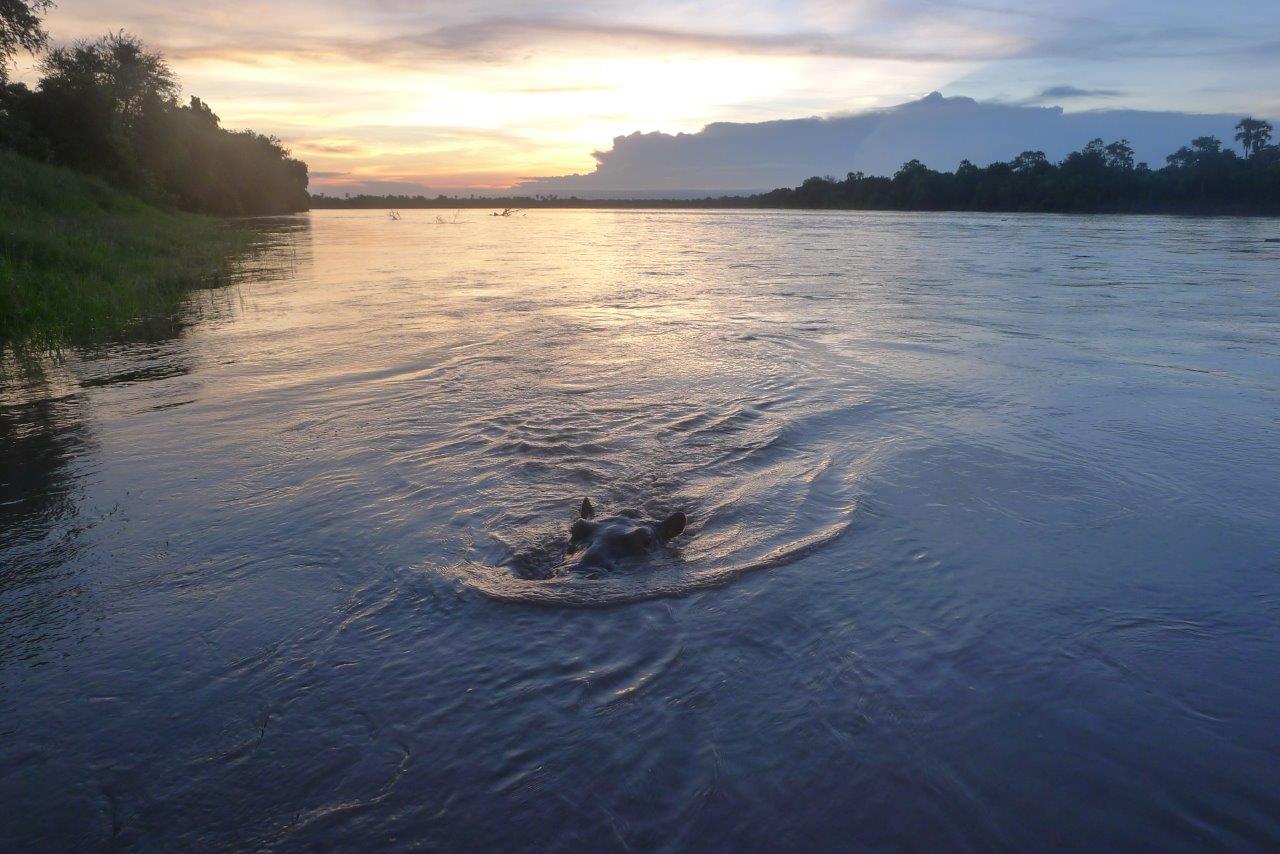 Douglas was just two weeks old and close to death when he was found, orphaned and alone, in the Lower Zambezi area of Zambia. Without his mother and far two small to survive on his own, the baby hippo was rescued by Conservation Lower Zambezi and taken into the care of the Chipembele Wildlife Education Trust, a sanctuary on the banks of the Luangwa River in the east of the country.

Supported by the Born Free Foundation, the charity founded by award-winning actress Virginia McKenna OBE that works around the world to protect threatened species and prevent individual animal suffering, staff at the sanctuary worked around the clock to bring Douglas back to health, encouraging him to drink milk and build up his strength. Without his mother to protect him, Douglas had to be taken on daily walks by his carers, even being taught how to swim in the sanctuary’s natural pools!

A joyful moment in Douglas’ rehabilitation came when he befriended Coco and Molly, two resident jack russell terriers, who have since taken him to their heart. The trio have become close friends, building a bond of trust that has produced an incredible set of pictures, showing them playing happily together. 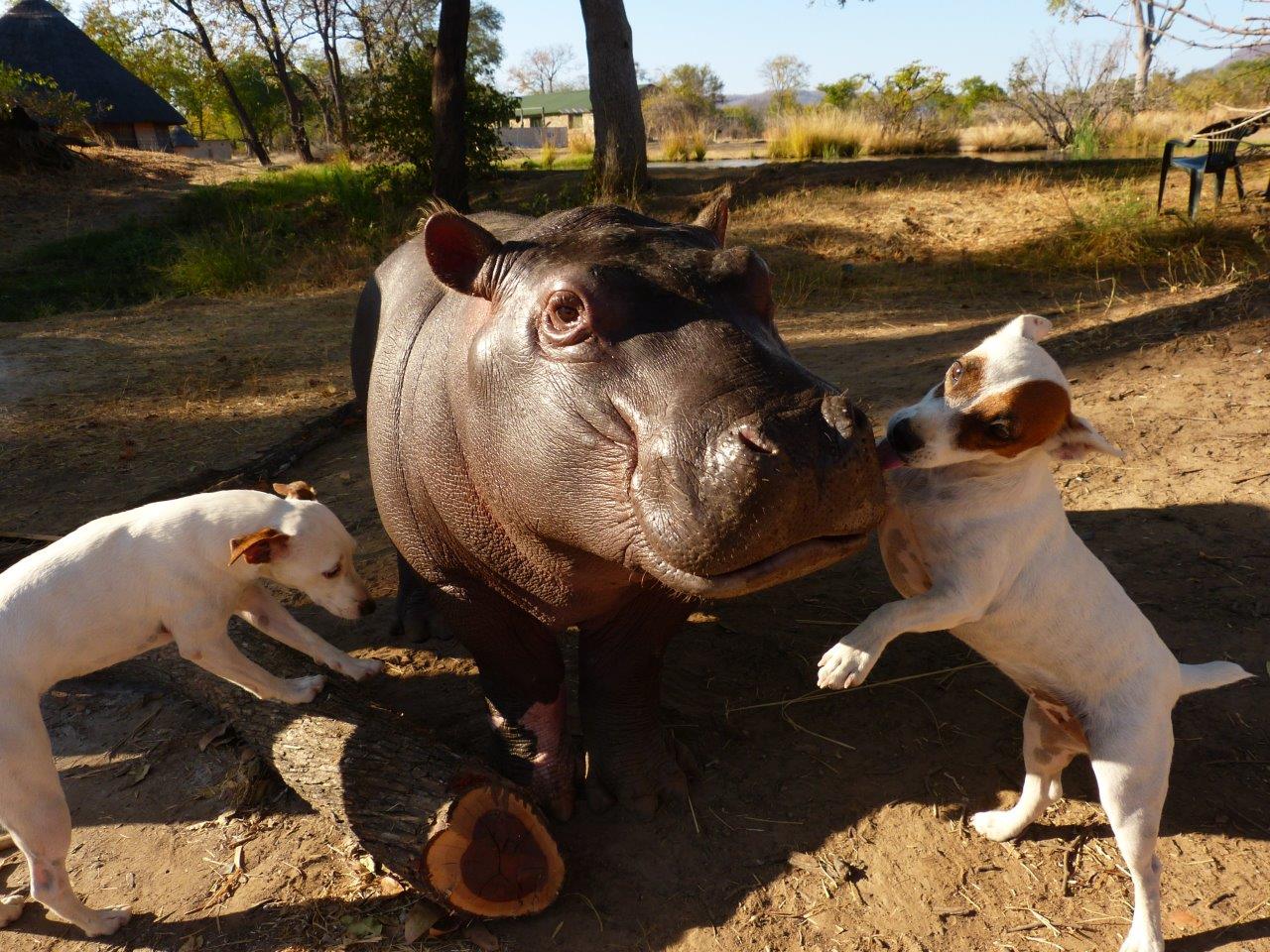 His carers are delighted that he has now begun his return to the wild in the nearby South Luangwa River  – with a pod of wild hippo.Will Travers, President of the Born Free Foundation, which supports CWET, said of the rescue mission: “I’m so pleased to be able to say ‘Mission Accomplished’ for Douglas! Born Free believes that the individual animal matters – every wild animal deserves a life worth living and to be free. And today, thanks to the work of our dedicated partners on the ground in Zambia, we know there is one happy wild hippo living free again.”

Anna and Steve Tolan, who established Chipembele, have over 16 years of experience rearing orphaned animals and returning them to the wild – but this was the first time they’d taken in a hippo.

Tolan describes the effort: “We constructed a pool and brought in dedicated carers to look after Douglas who initially was bottle fed and looked to his human carers for reassurance and companionship and even swimming lessons, but we urgently needed financial support.  Luckily Douglas’ story touched many people and in particular we want to thank the supporters of Born Free Foundation who adopted Douglas and have, over the past 12 months provided over £10,000, helping make Douglas’ rehabilitation and release a reality.  Douglas has now been fending for himself since he was weaned in January and is surviving and thriving. He has made his first few attempts to join the wild pod in the Luangwa River. It will probably be a long, slow process until he is fully accepted into the pod but he is on his way.” 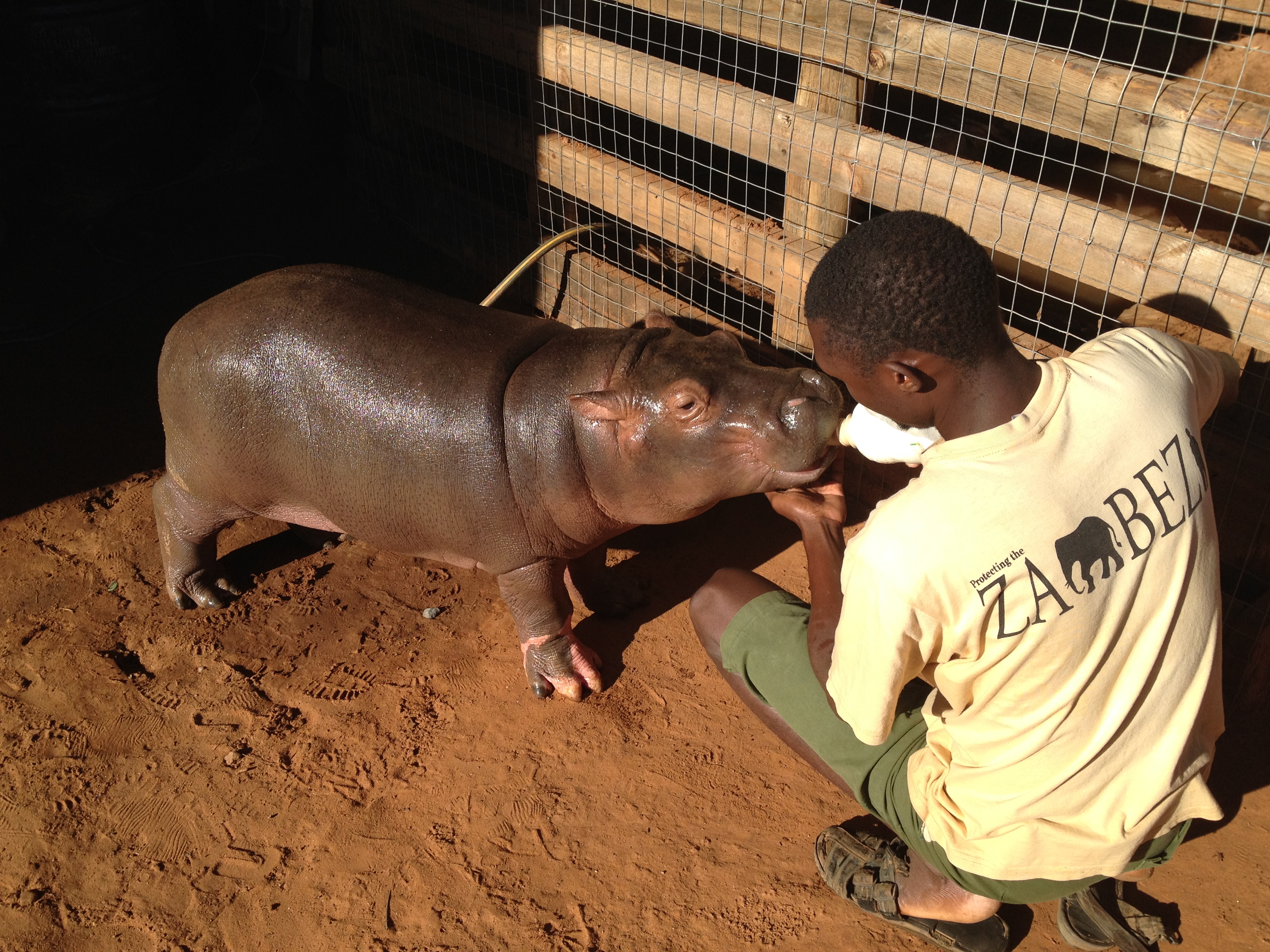 Travers continued: “We knew Anna, Steve and their team would work tirelessly to raise Douglas and give him the chance of a life back in the wild. Their ethos and dedication to the welfare of individual wild animals perfectly reflects Born Free and our mission.”

Born Free continues to support the welfare of many rescued wild animals cared for at their sanctuaries around the world.  Visit www.bornfreefoundation.org.uk to find out more and see how you can help.