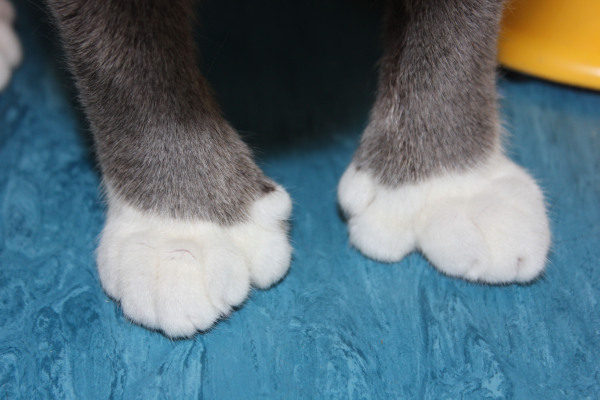 Abandoned Polydactyl Cats With 180 Toes Between Them Rehomed

Two adult female cats and six eight-week-old kittens were recently abandoned at Cats Protection’s Birmingham Adoption Centre. All have extra digits except two of the kittens, meaning that the group has an incredible 180 toes between them!

A cat normally has 18 toes (five on each front paw and four on each hind paw), but the number of toes per polydactyl cat in this family ranges from 22 to 27. 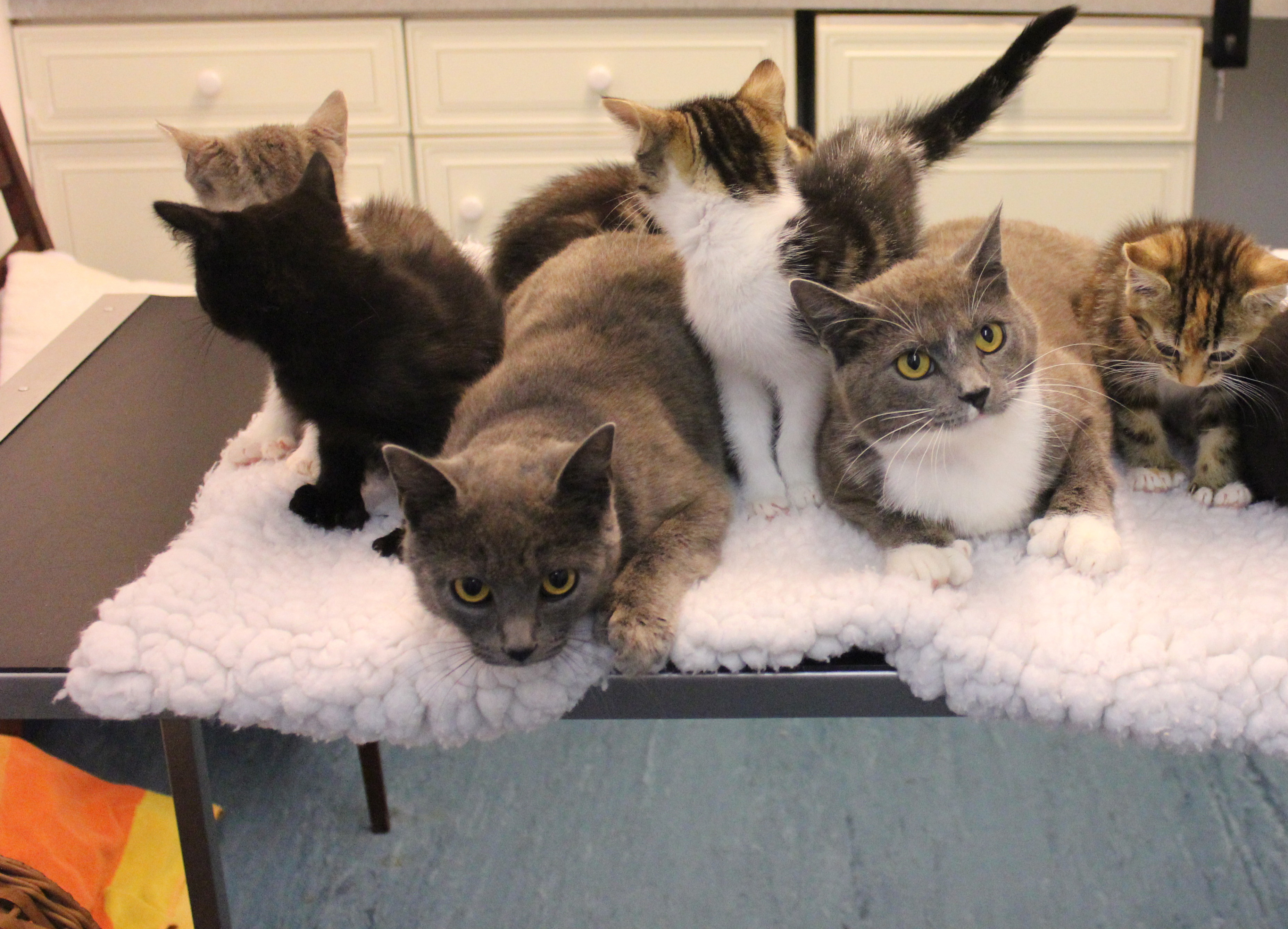 The centre has previously cared for a few polydactyl cats and kittens but has never seen so many at the same time and says they really are a spectacular sight. 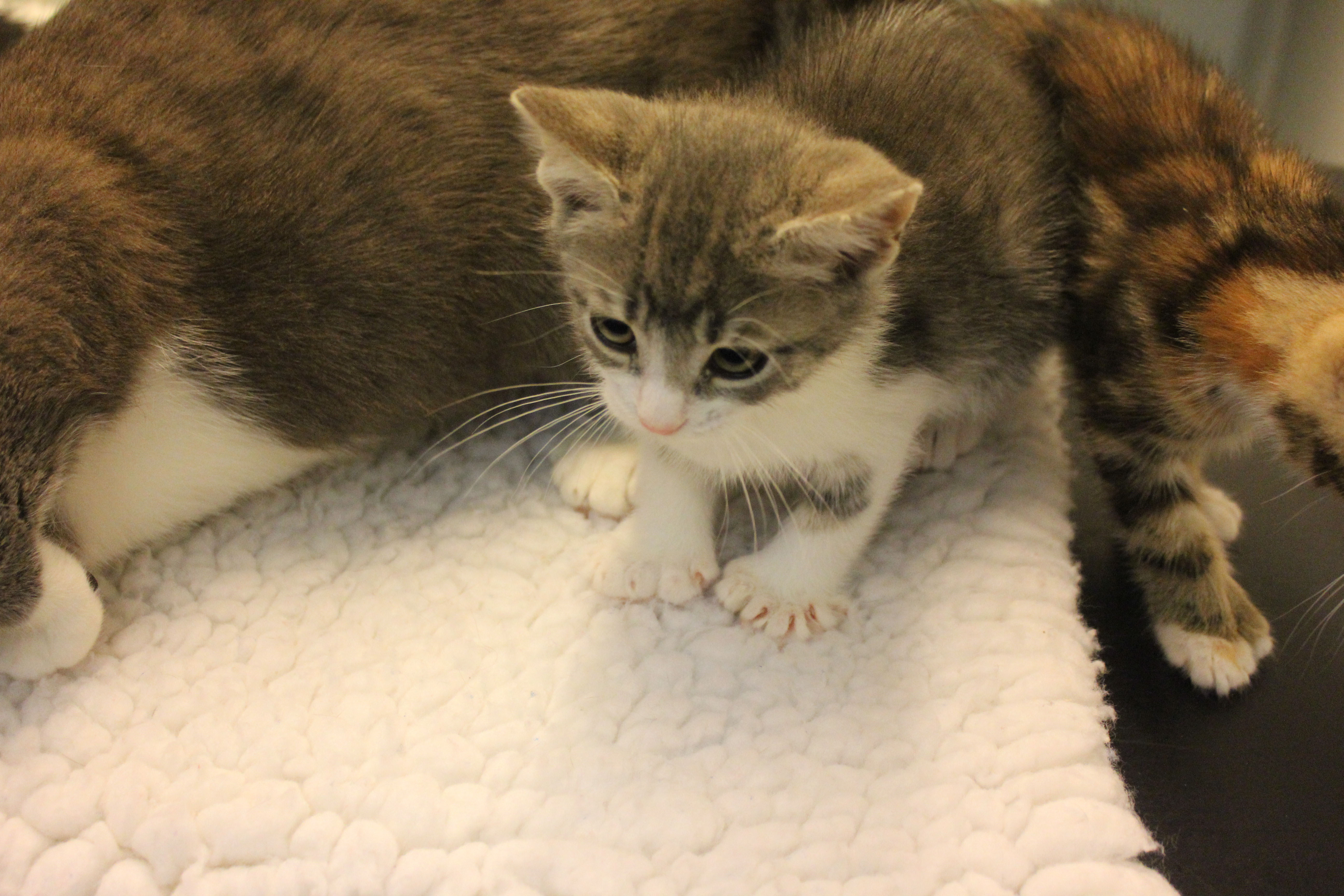 The good news is all of the cats and kittens have now found loving new homes!