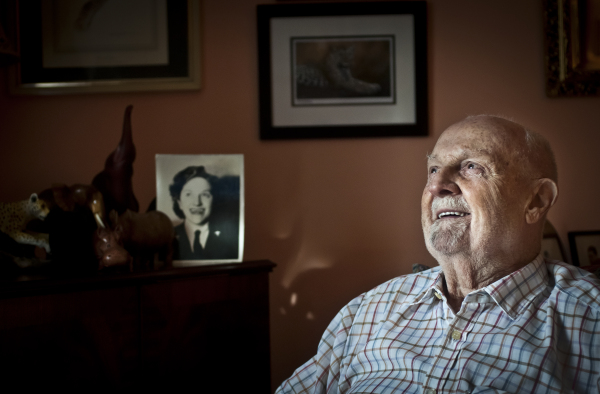 By Nisha Kotecha on October 17, 2014 0 Comments
Photo by Rachel Molina

The above figures are worrying, and Independent Age have called on the government to tackle loneliness among older people by providing advice on retaining and developing social networks to people before they reach retirement age.

However, there is some help available now to older people experiencing isolation and loneliness.

Contact the Elderly is a national charity that organises monthly Sunday afternoon tea parties for small groups of older people, aged 75 years and older, who live alone. They are one of many organisations working to support older people in the UK.

Harry, pictured below, is one of the many people across the UK who attends a monthly Contact the Elderly afternoon tea party hosted by a volunteer. 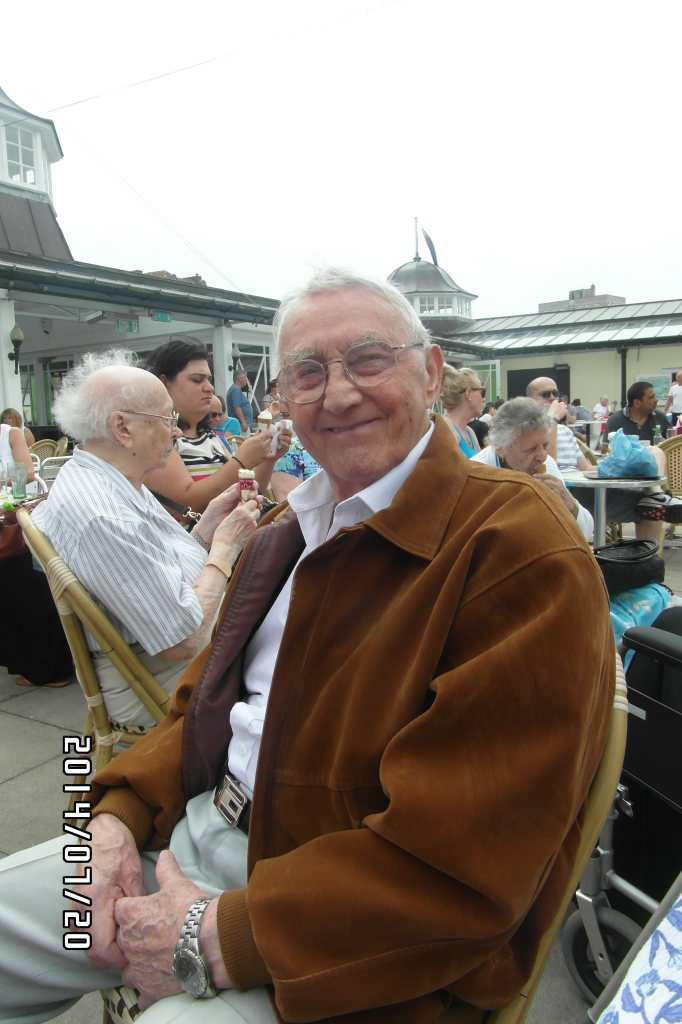 Harry in Herne Bay on a group outing

When Harry’s wife Kathleen died, he found it difficult to cope with the grief. They were together for seventy years – meeting when she was 16 and he was 17. “She was the only friend I had and the only friend I needed,” says Harry, 88. His doctor suggested he contact various organisations, one being Contact the Elderly.

Harry found the Contact the Elderly teas suited him perfectly as the group was made up mainly of elderly people like him who understood what it was like to lose somebody. “They gave me the opportunity to get out of the house and make new friends. I found that a great help. There’s lovely food and cups of tea. It’s a convivial afternoon –really enjoyable.”

Early acquaintances have evolved into a neighbourly local network for Harry. “At first you’re meeting strangers but then you’re meeting friends,” he says. One of the other guests, a 92-year-old widow, lives just up the road, and Harry visits her twice a week for a long chat. “We talk about our everyday lives – she talks about her husband, I talk about my wife. It stops her being lonely and it gets me out of the house.”

Before Harry discovered the Contact the Elderly teas, a normal day would be a lonely affair – chores in the morning, and then a cup of tea with the crossword, or a look through some old photos, which would invariably make him upset. “It gives you a chance to get away from that – although I do still cry every day. It gives you a chance to get out and get on with your life,” he says. “It’s made my life more than sitting at home all day.”

John, 89, has been supported by Age UK and Friends of the Elderly since his wife passed away 4 years ago. Having been married for 63 years, John says it was like “losing half yourself”. Not being one to let life idly pass him by, John joined the Age UK befriending and counselling service as a volunteer for a year. It was through one of his clients that he was introduced to Friends of the Elderly, and was asked if he would like to volunteer for them.

John has now been a volunteer at a Friends of the Elderly care home for 3 years. He visits the home every day, giving out tea to the residents and visitors. He says, “It helps me as much as it helps them, if not more”. John enjoys volunteering at the care home so much he has even got a recently widowed neighbour to join in too. 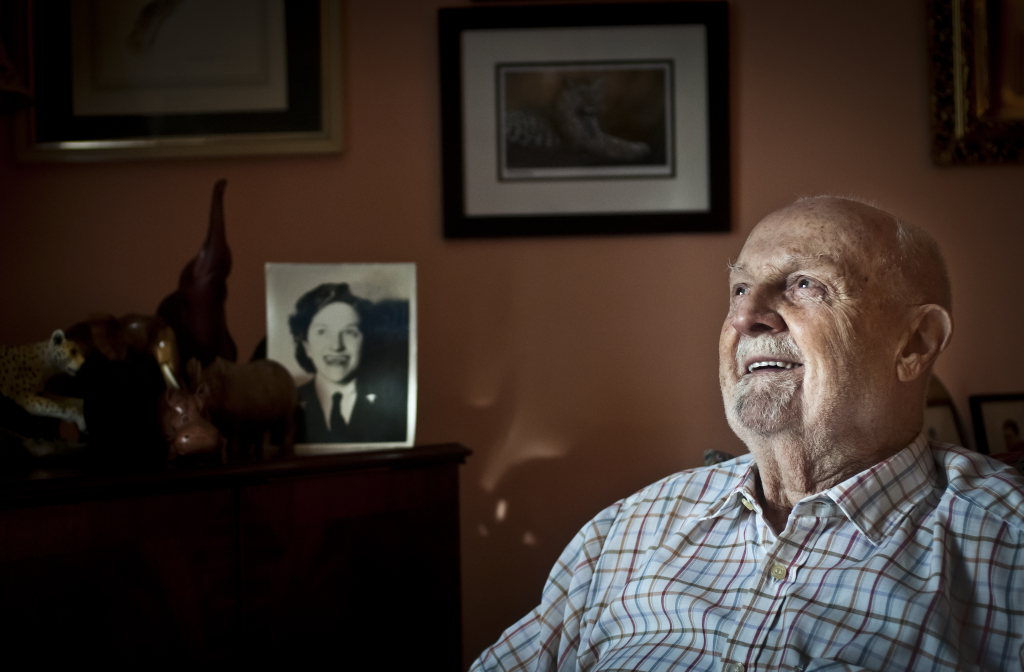 Volunteering has clearly been a lifeline for John, and he is keen to encourage others to volunteer too. Before joining Age UK John had never volunteered before, so he can understand why some people are reluctant. He explains, “People are worried if they can do the job, if they can talk to people they don’t know, and if someone would want them.”

John believes organisations need to do more to encourage older people to get involved.  “There needs to be more of an effort to encourage people to volunteer and to show them they can do something to help others”

There is clearly a lot of work that needs to be done to address the issue of loneliness. However, if you or someone you know is looking for help now this list of organisations on the Age Action Alliance website would be a good place to start: http://ageactionalliance.org/about-us/members/