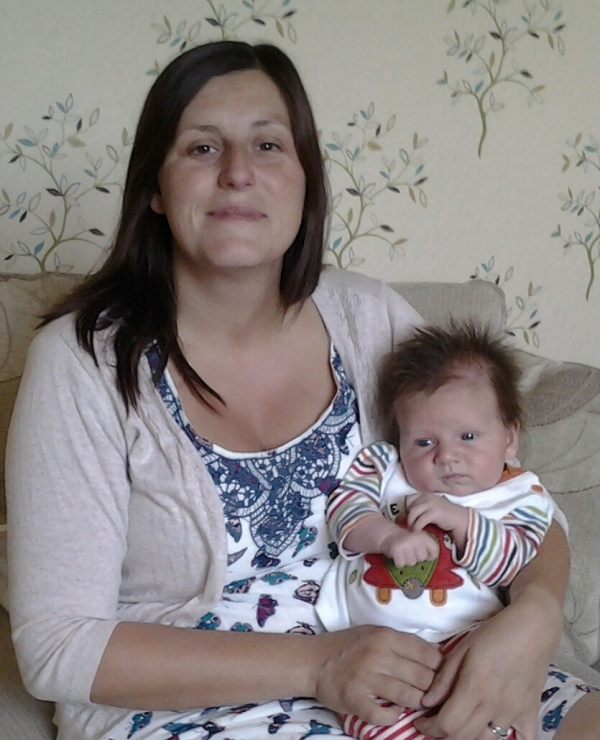 A heavily pregnant woman showed serious commitment to her volunteering role when she went into labour during her shift!

UK children’s charity, Action Medical Research ran a campaign this summer to encourage residents and businesses in Dorset to order a cream tea and have them delivered directly to their door by the charity. Money raised from the cream tea sales will help fund medical research into conditions affecting babies and children.

Three Action Medical Research volunteers helped to hand pack more than 500 cream teas. One of the volunteers was heavily-pregnant Laura Hansford from Bridport, who went into labour whilst delivering the boxes.

Laura was eight days overdue, and her waters broke and the birth seemed imminent whilst helping at the charity event. She valiantly carried on delivering the boxes of cream teas despite this and finally went to the maternity unit at Dorchester Hospital once she had finished.

Funnily enough, Laura had been to the hospital earlier in the day to deliver a batch of cream teas, and Laura mentioned that she might be back later in the day! 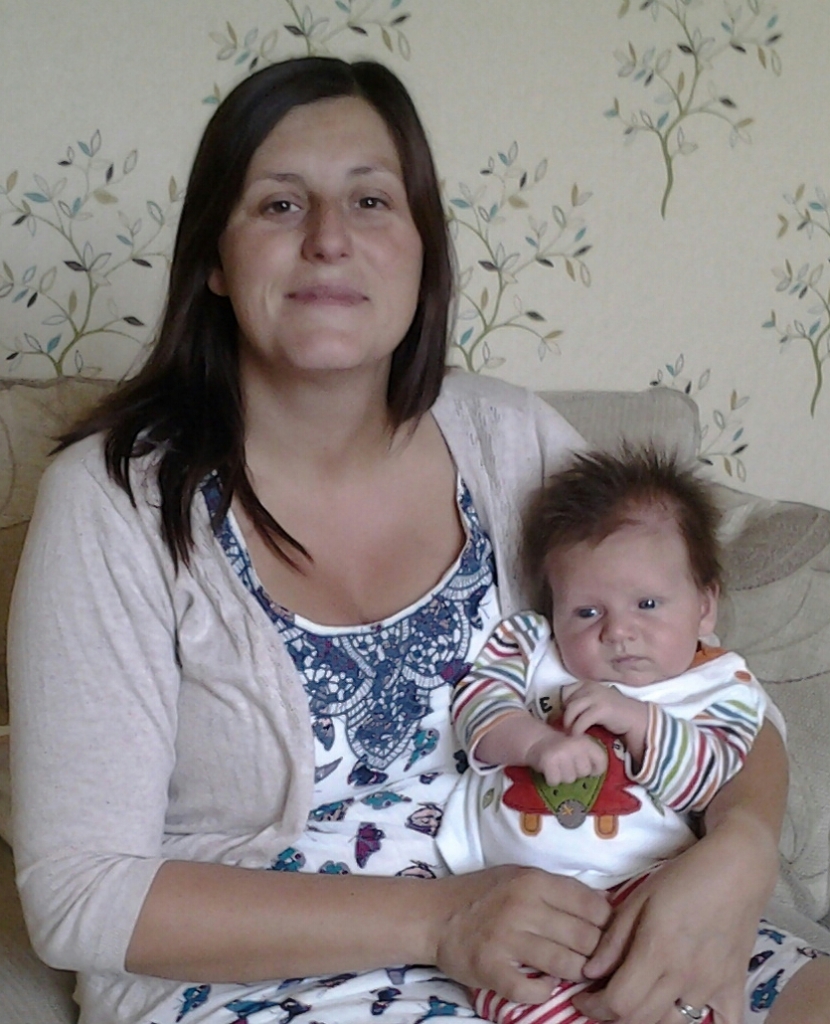 Laura finally made it to the hospital at 3pm and at 5pm she gave birth to a healthy little boy and named him Louie.

She said: “The whole initiative went on for a few weeks and I was determined to see it through to the end. It was all worth it when I saw how happy people were to be receiving their cream teas, everyone just loves them. We will definitely be having scones every year on his birthday!”