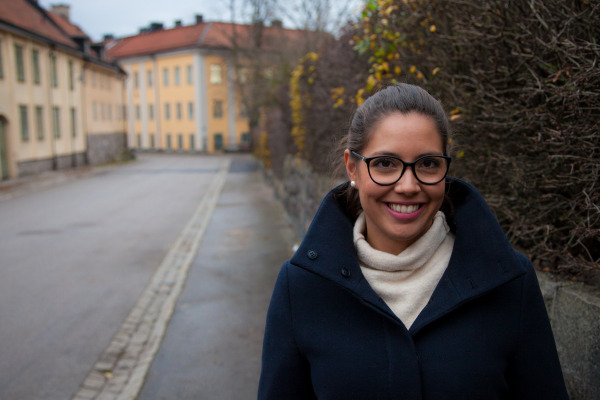 A World We All Want To Live In

Just shy of her 30th birthday, American-born Barbara Jackson has gone from high-flying, high-achieving corporate player to a woman whose re-evaluation of both what she thought she wanted and what she thought was expected of her has led to an extraordinary leap in personal and professional fulfilment.

Before hitting her mid-twenties Barbara’s career was taking off. She found herself in Europe, rubbing shoulders with the good and the great at a variety of international high profile events, including Paris Fashion Week and the Cannes Film Festival.

Then a chance trip to India landed her in an Ashram, where she spent five consecutive days completely alone, following a rigorous yoga and meditation schedule for hours each day. Those five days laid the groundwork for Barbara to block the acres of white noise with which we are all bombarded with each day, and instead discover that all that noise was drowning out her deeper voice, which she calls ‘the self’. 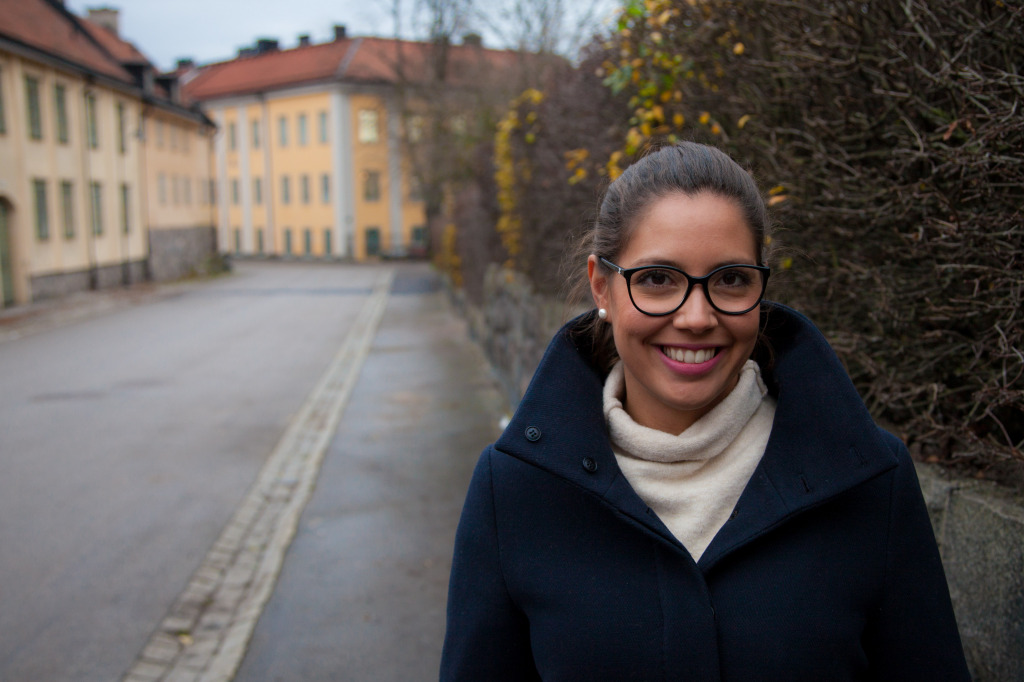 Six months later, back on the corporate bandwagon, Barbara decided to attend what she thought was a yoga retreat but which in fact turned out to be a sustainability festival. Whilst there she developed a new perspective on the increasingly urgent environmental challenges faced by the world today, learning that through innovation, design, and technology – and most importantly, collaboration – these challenges can be overcome.

People working together can create a world that we all want to live in.

‘I was inspired to get more involved,’ says Barbara, ‘so I asked one of the on-site experts what I could do. It was suggested that I use the personal and professional skills I already had to create impact.’

Knowing good advice when she hears it Barbara went back home, quit her corporate job, and spent the next six months laying the foundation for Projects For Change, the startup she currently heads and which she uses as a tool to catapult society into a better future, most importantly with a strong focus on people and the environment.

The first big project she took on? Saving the Baltic Sea, together with Zennström Philanthropies, the philanthropic organisation started by Skype co-founder Niklas Zennström.  It’s a worthy and difficult undertaking that Barbara says is not just about saving the Baltic, but that is really about bringing together disparate stakeholders from across the region together in an effort to revive, recover, and restore the dying sea.

This initiative has tapped into Barbara’s skills as not just a marketer but also as a person with the rare ability to get less than interested parties actively involved and engaged.

Barbara says, ‘My job is to show people that they actually do have a role to play, even when it’s not abundantly clear what that role is.’

Nearly two years later and Barbara has found a whole new way of interacting with the world, both personally and professionally.  She has discovered how her working role can create impact, together with others, on a scale had rarely imagined before rediscovering her inner voice on that fateful trip to India.

While she sometimes misses the corporate merry-go-round Barbara says she has found contentment through working with people, through advocacy, and through playing a strategic role in facilitating change.

Today, Barbara lives on an island in the Stockholm archipelago with an enormous number of elk, along with her husband of five years.

‘I’m not home as often as I’d like,’ says Barbara, ‘but I find that creating the environment necessary to bring people together for change is worth the trade off.’

You can learn more about Barbara and her work at www.projectsforchange.se