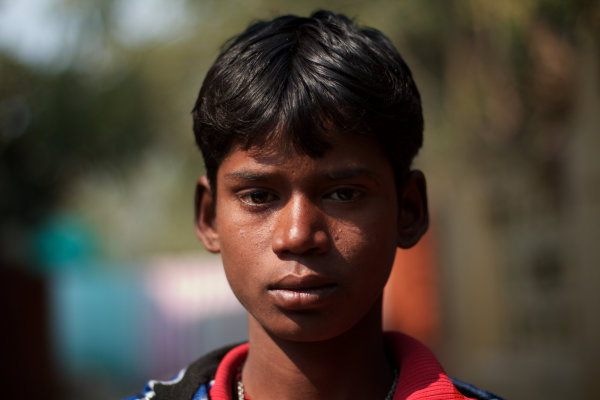 Local businesses around the world are coming together to support charities on the 2nd December for #GivingTuesday.

In Colchester, UK, more than 20 businesses and individuals will be getting involved with #GivingTuesday by holding events to raise money for the charity Lepra.

Lepra is an international charity fighting disease, poverty and prejudice. The charity focuses on people affected by some of the world’s oldest and most neglected diseases, including leprosy and lymphatic filariasis. They ensure their health needs are met and support them to improve their lives and livelihoods.

Leprosy has widely been forgotten about or thought to be eradicated, yet nearly 216,000 new cases of leprosy were reported last year, and millions more still go undiagnosed. 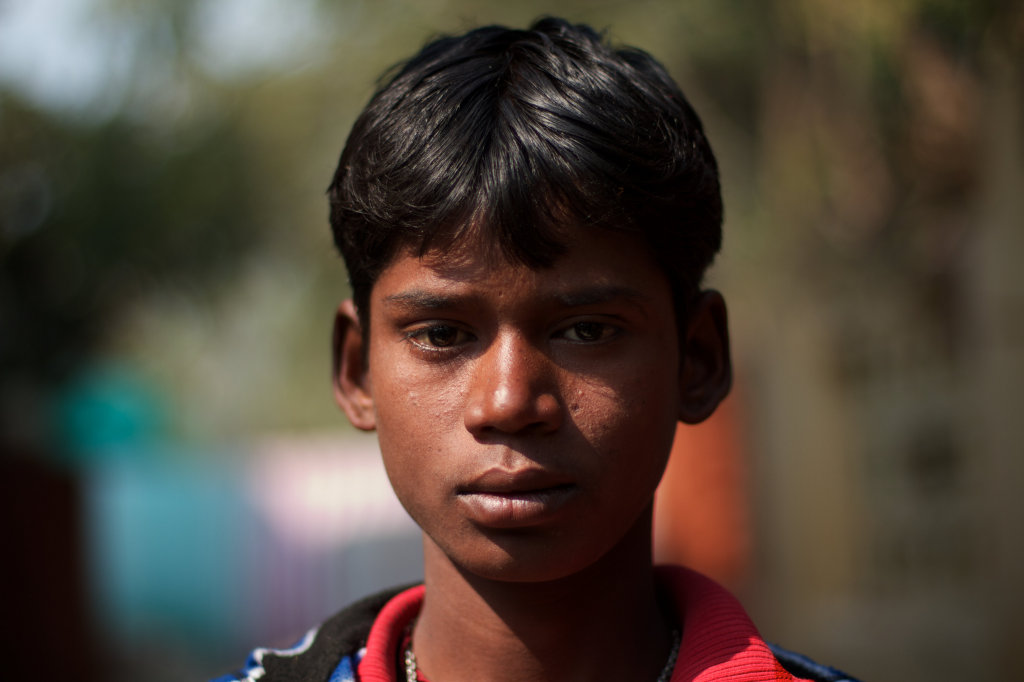 Bhola, pictured above, is an example of someone whose life has been devastated by leprosy. Diagnosed with the disease at just 3 years old, nerve damage in Bhola’s hands and feet made it difficult for him to carry out simple tasks, such as walking to school or holding a pen. Bhola has long been cured of leprosy and is awaiting surgery to correct his disabilities, but, as he says in the video below. he is still discriminated against and marked out for being different.

“It’s important to give at this time of year and this is the perfect opportunity to give something back. Lepra are a great cause and we’re excited to be part of this initiative.”

To find out more about Lepra and to get involved please visit their website www.lepra.org.uk