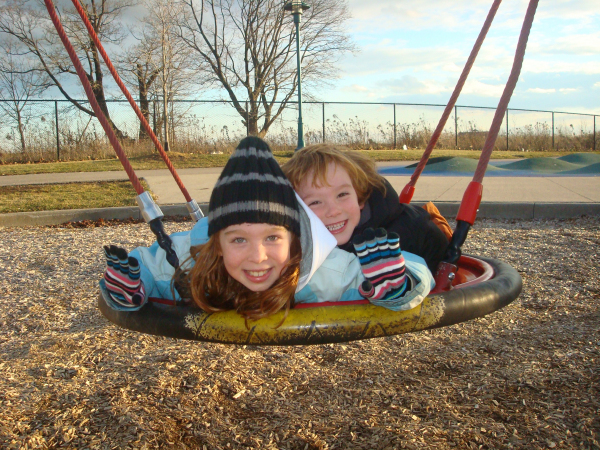 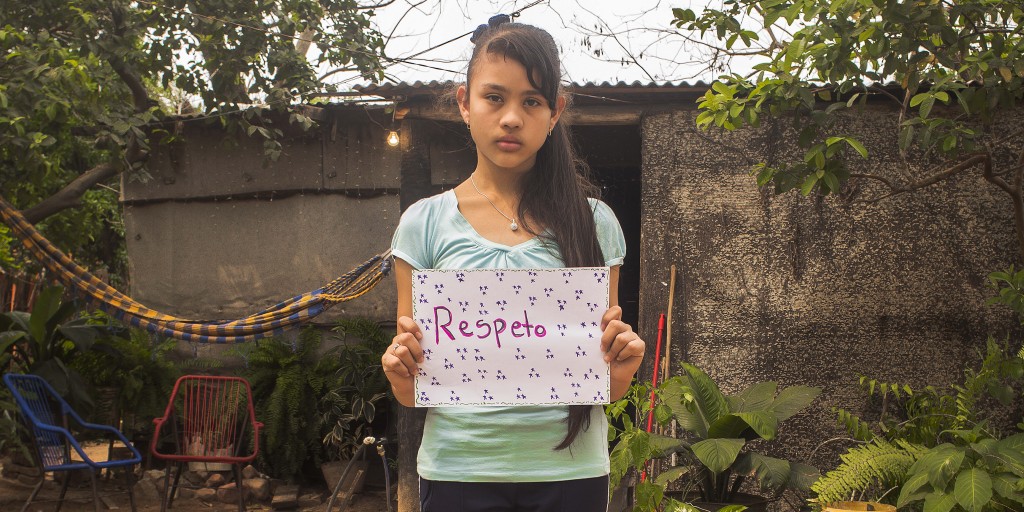 This year, to mark the 25th anniversary of the United Nations Convention on the Rights of the Child, 6,040 children aged 10 to 12 years in 44 countries across the Americas, Europe, Africa and Asia were asked for their views on child rights. The statistics above are some of the findings from the poll. 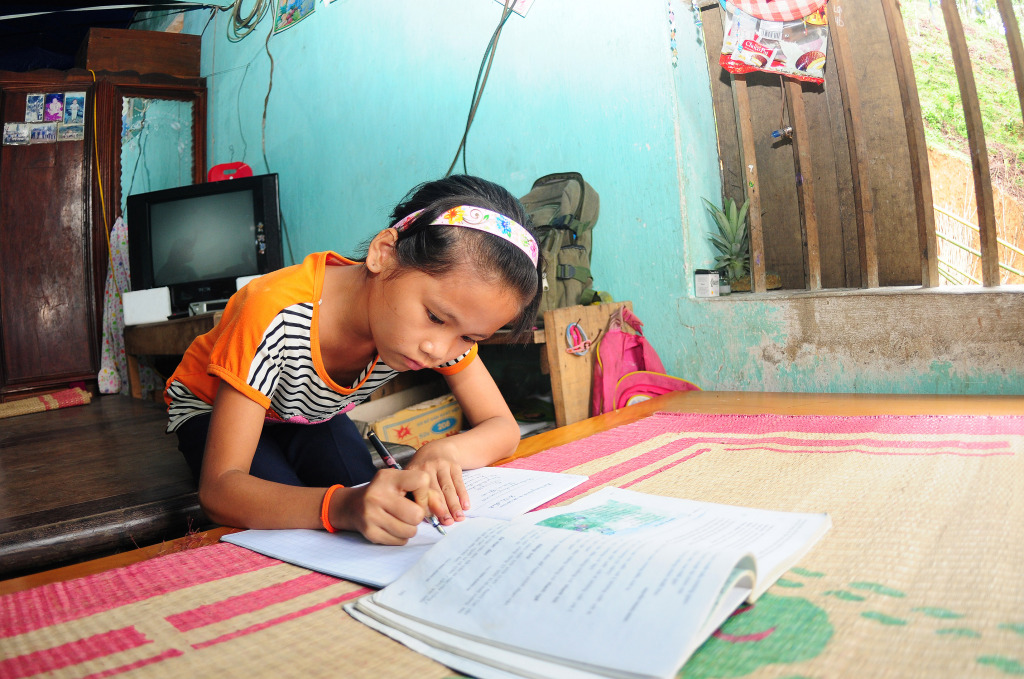 What would children do to better the lives of children if they were leaders of their country? 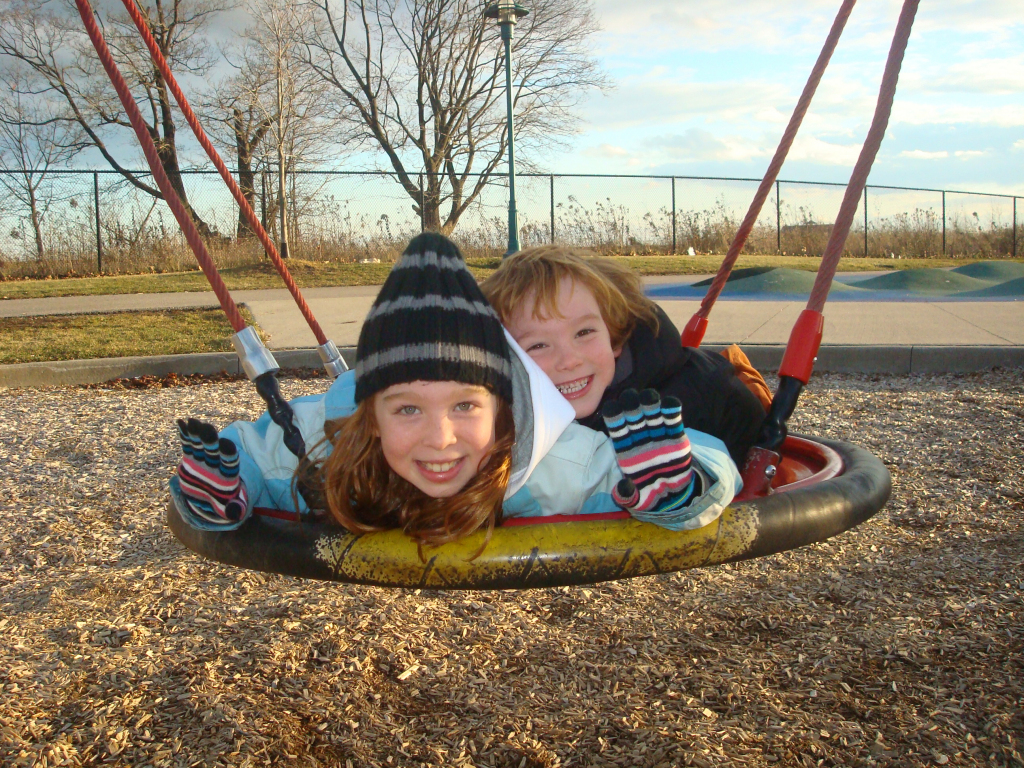 This year, Child Fund Alliance also invited children in eight countries – Australia, Colombia, France, Laos, Paraguay, Timor-Leste, the US and Zambia – to take part in an accompanying video project about children’s rights. The film, below, shows children penning their thoughts in a letter to world leaders.

ChildFund Alliance staff in New York presented the letters and drawings from the children to UN leaders and Member States on the eve of Universal Children’s Day.