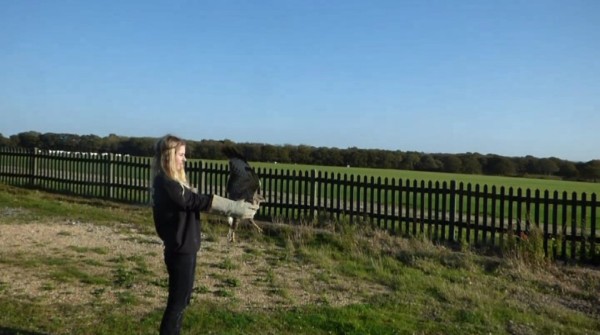 That Magical Moment When You Go Home: Charity Rescues Buzzard

A buzzard has been released back into the wild after being treated by a Sussex wildlife charity. 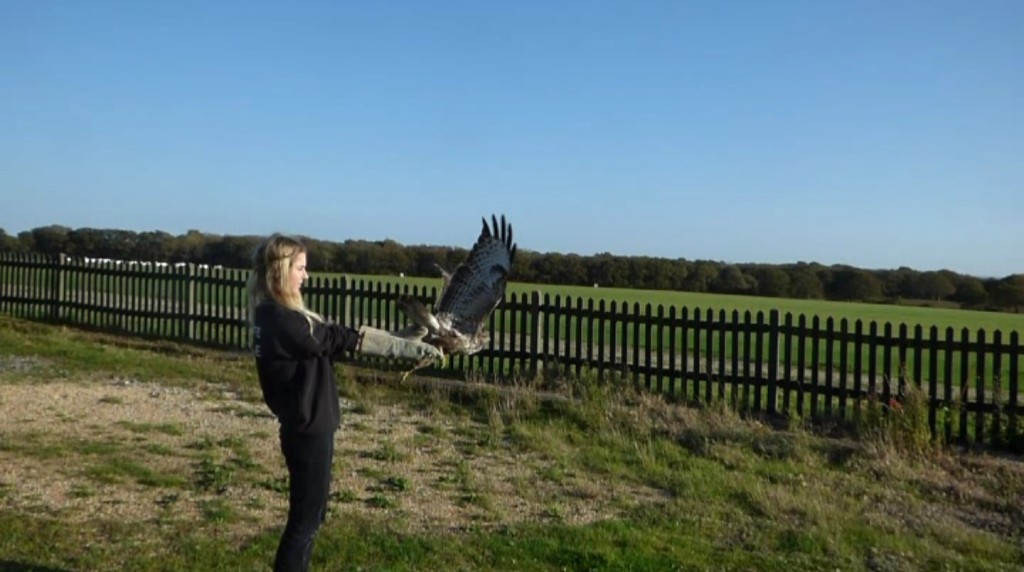 The buzzard, one the UK’s biggest birds of prey, was found at the side of a road in East Sussex, England by a passing motorist. 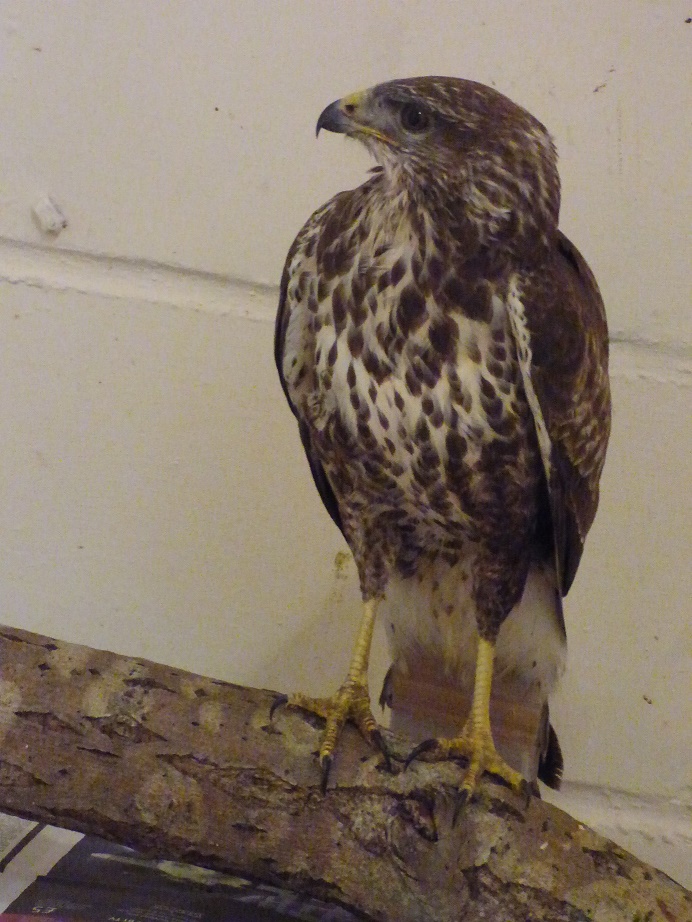 “We have dealt with 9 Buzzard in the past 5 years and all of them have had fractures and internal injuries which had caused them to need putting to sleep. We have even transported them to other rescue centre elsewhere in the country for specialist veterinary advice and support, but they have all had to be put to sleep. This has been quite disheartening”

However, Casualty Centre Manager Lindsay Redfern had better news about the latest rescue:

“The Buzzard stayed very concussed and dazed most of the week, but then at the weekend he came round and was much more lively. He was moved to one of our indoor pen so he could spread his wings and fly. Everyone has been working in our centre with a big smile of their faces just so happy that he has recovered so well”

The Buzzard has now been released back into the wild. 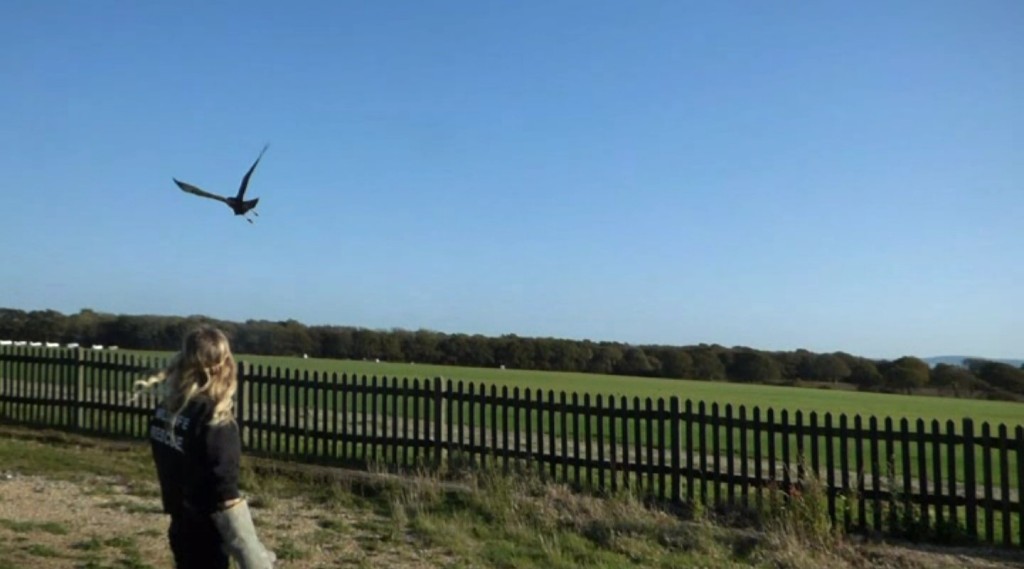 “We were so please to see him go. This is what we strive to achieve with all the casualties we have come into care. We really weren’t sure whether he was going to recover. We are really pleased for him. This is yet another example of vital work our out-of-hour rescue service provides” added WRAS Duty Rescue Co-ordinator Chris Riddington.

See the magical moment when the Buzzard was released back into the wild in the video below:

Find out more about the work Wildlife Rescue & Ambulance Service do by visiting their website: www.wildlifeambulance.org