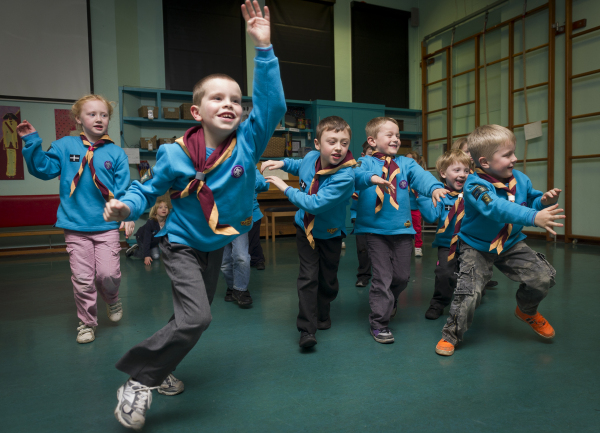 21 Charities Supported By The Freemasons’ Grand Charity in 2015 Revealed

By Nisha Kotecha on December 15, 2014 0 Comments
Photo: The Scout Association

The Freemasons’ Grand Charity, a grant-making charity dedicated to supporting people in need, have revealed the 21 charities they will be supporting in 2015. The charity has donated more than £120 million since 1981.

The Freemasons’ Grand Charity Past Project: The Scout Association

A five year project with The Scout Association that ended last year saw them provide a £500,000 grant to encourage more young people to join the Scouting movement and to support local Scouting. This has included providing start-up and activity grants and much needed equipment, such as activity books and games.

It is estimated that nearly one million young people have so far received new materials and equipment paid for by the Grand Charity’s grant. 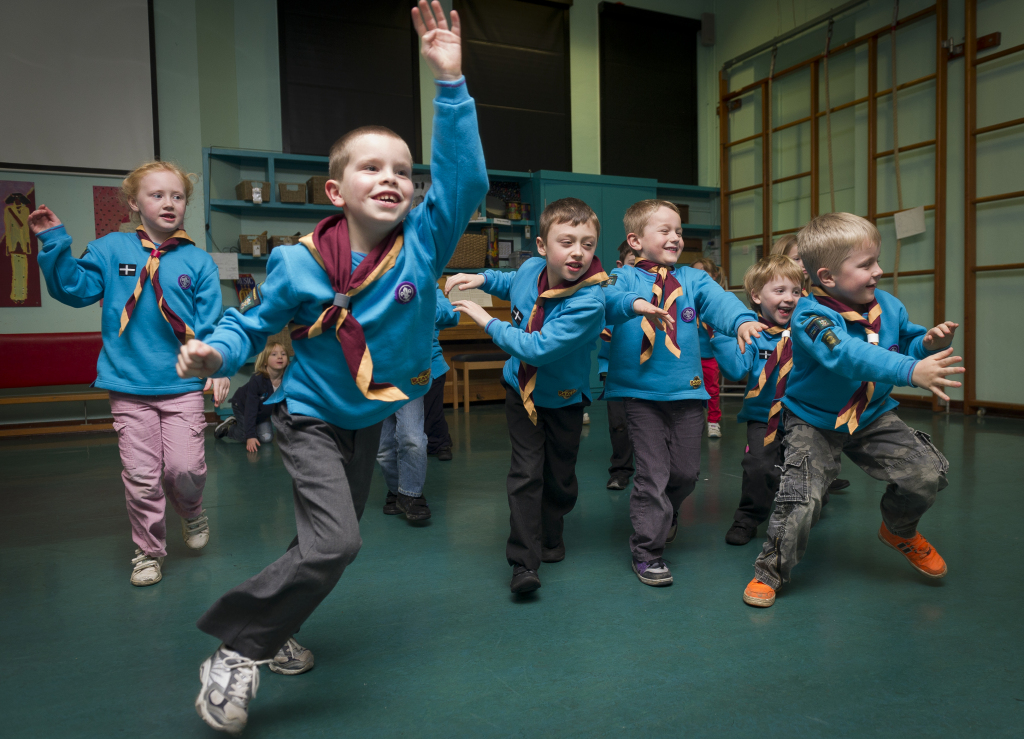 At the General Meeting held in Norfolk in November 2014, The Freemasons’ Grand Charity approved grants totalling £1,365,500 to be donated to non-Masonic causes for the coming year

21 charities have been chosen to receive funding. They are:

Alzheimer’s Research UK will receive £75,000 to fund Professor Kaminski’s research into protein clump contribution to Alzheimer’s disease.  The research will use a unique super-resolution microscope to study the clumping together of the amyloid and tau proteins. The aim is to discover how they start to clump and the effect this could have on nerve cells.

The Brain Tumour Charity will receive £50,000 to fund Professor Short’s research into treating adult and paediatric brain tumours. The research will look at new treatment approaches with agents that lack toxicity and do not require repeated invasive procedures.

International Spinal Research Trust will receive £21,000 to fund research into a new therapeutic molecular target for the treatment of patients with spinal cord damage.

Brathay Trust will receive £12,500 to fund development-training programmes to help over 500 vulnerable and disadvantaged young people by building their self-confidence and life skills at its Bradford Youth Centre.

Youth At Risk will receive £85,000 payable over three years to fund its intensive personal development Transition to Independence programme for 75 children leaving care in Suffolk.

Bipolar UK will receive £40,000 to fund the salary of four Youth Officers working on the National Youth Peer Support Project. By providing twenty-four hours a day peer support, the charity is aiming to help 500 young people at critical risk to improve the management of their illness.

British Red Cross will receive £48,000 to fund a fire and emergency support service vehicle in Sussex. This is part of an on-going programme to fund a new Red Cross vehicle in every region over a period of years.

Deafblind UK will receive £25,000 to fund a digital inclusion project that will give deafblind people greater opportunities to access the world.

Dogs for the Disabled will receive £25,000 to fund the PAWS service for children with autism.  The charity provides highly trained autism assistance dogs. The PAWS service (Parents, Autism, Workshops and Support) is a series of workshops that will demonstrate to parents the potential benefits of having a well-trained family dog for children with autism.

Down’s Syndrome Association will receive £30,000 to fund the Having a Voice project. The project will provide online resources with accessible information and a forum for people with Down’s syndrome to communicate with each other.

The Lullaby Trust will receive £15,000 to fund the Care of the Next Infant (CONI) programme. The project is delivered by health visitors who provide specific support for anyone who has suffered a sudden infant death (SID) prior to their current child.

The Macular Society will receive £50,000 to fund volunteer Daily Living Champions to hold low vision workshops to demonstrate the variety of aids available to support people with macular degeneration.

Manchester Royal Eye Hospital Charity will receive £15,000 to fund an Eye Clinic Liaison Officer, who can support up to 275 children and their families per week, at the critical time when a child is diagnosed with a serious eye condition.

Music in Hospitals will receive £21,000 to fund 150 live concerts over two-years for older people in care homes across England and Wales.

The Rainbow Trust Children’s Charity will receive £35,000 to fund a family support officer in Manchester. Each support officer delivers family-centred care twenty-four hours a day and helps about 25 families a year who have a child with a terminal illness.

SSAFA will receive £50,000 to fund a mentoring programme for military men and women who have been medically discharged due to injuries, wounds or sickness.

St John Ambulance will receive £24,500 to fund the RISE project that will deliver first-aid training to young people who are not in employment, education and who are living in deprivation around England.

Whizz-Kidz will receive £37,500 to fund the salary of three Mobility Therapists in the North West of England who will work with disabled children and young people, enabling them to get the most out of their mobility equipment and to take part in previously inaccessible activities.

Durham Cathedral will receive £10,000 that will contribute towards the extensive upgrade of the Cathedral. 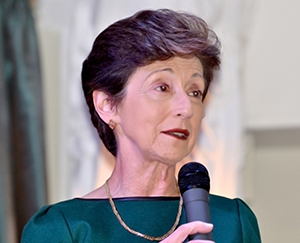 “Providing a central point for giving to non-Masonic charities on behalf of the entire Craft was one of the primary reasons that The Freemasons’ Grand Charity was established in 1980.

The Grand Charity supports those causes that Masons care about deeply—people in need; those who are vulnerable and coping with terminal illness, disease or frailty; those who are excluded from participating fully in society because of ill health or disadvantage, providing opportunities for young people to gain skills and self-confidence and for medical research.”

For more information about The Freemasons’ Grand Charity please visit their website at www.grandcharity.org