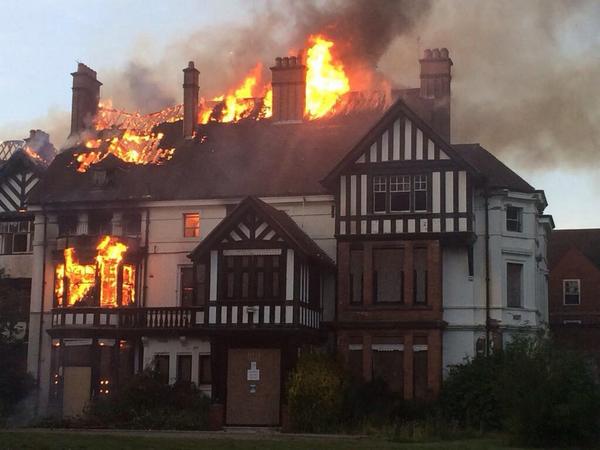 A smartphone system that will enable reporters of fires and other emergencies to stream live footage directly to 999 call operators is being developed by Pocket App, the UK’s largest independent app developer in collaboration with West Midlands Fire Service (WMFS).

The ‘999eye’ system will be trialled by West Midlands Fire Service in early 2015 before a wider pilot involving a number of other emergency services, and an anticipated roll out later in the year. The new solution will complement the current 999 system and allow operators to better determine the level of emergency response required. 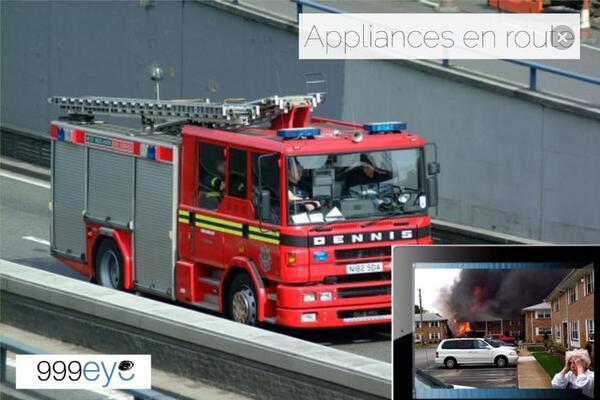 999 eye may not alter what we are sending to some calls, but it will assist crews en route to prepare. –
@999eye1 Twitter account

The system works by sending a text message to the smartphone of the reporter of an incident. By clicking on the URL link contained within the text message, a one-use-only live video stream is set up allowing the 999 call operator to see the incident, how serious it is and then decide what response to deploy.

“Emergency control staff are highly trained in getting information from callers to help them quickly establish what is happening and where. We are confident that this system will complement their existing work, and help them to make even better decisions about what resources to send to an incident.

However, the potential benefits are much wider than that. 999eye will help us relay risk-critical information to crews on their way to an incident scene, and help commanders resolve situations effectively while keeping personnel and communities safe.”

“This is a major advancement in the way that 999 calls are reported and dealt with and could be lifesaving. Additionally with interest in the technology coming from other emergency services, both home and abroad, there is a real chance that this could change emergency responses around the world.”