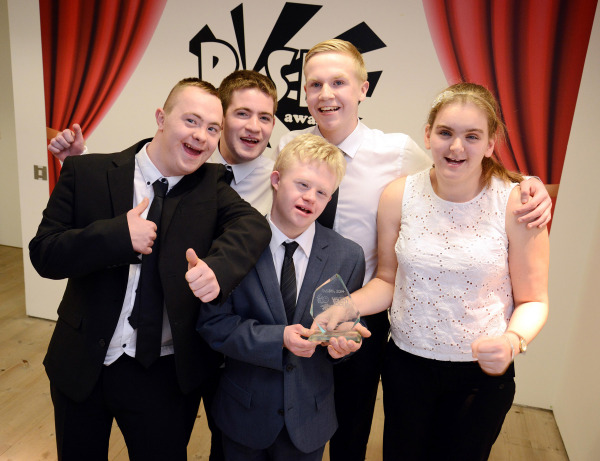 The awards are hosted annually by Truth about Youth which is funded by The Co-operative Foundation and run in partnership with Youth Focus: North East, to challenge and change the widespread negative perceptions of young people. 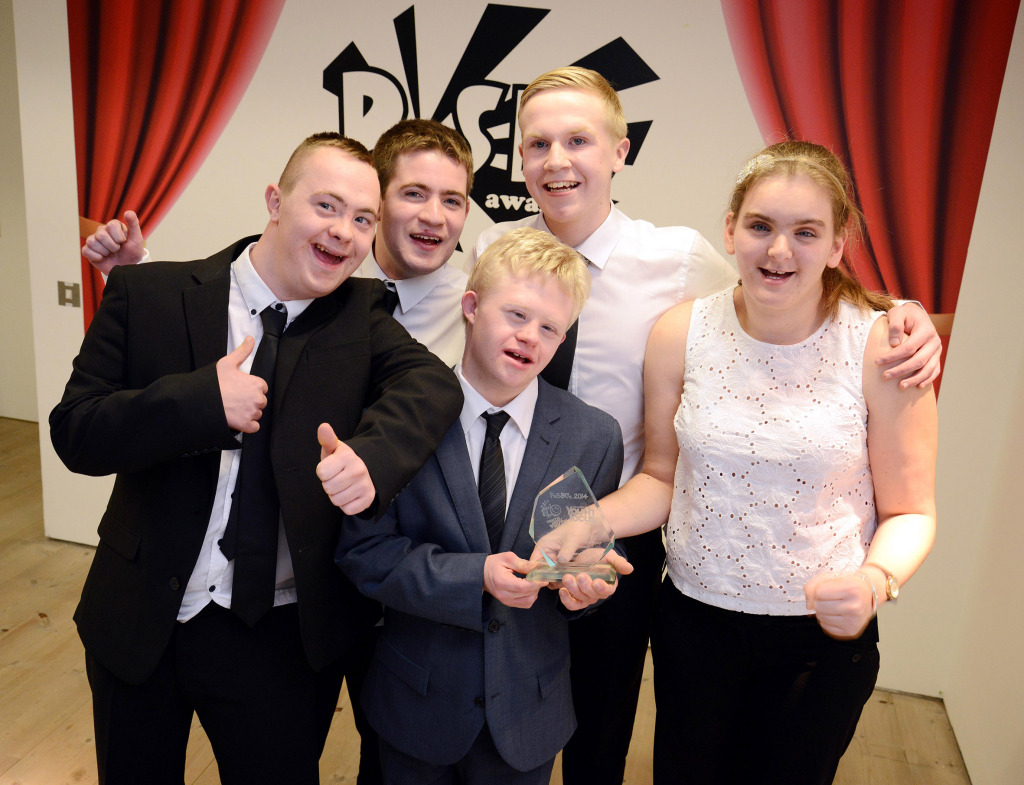 The winners of the Best Youth Project Award

Five young people from Cramlington Voluntary Youth Project picked up the prestigious Best Youth Project Award. The group, aged between 18-23 years old, have battled through disabilities both physical and mental to successfully achieve their Gold Duke of Edinburgh Award.

The Young Volunteer Award was won by 16-year-old Tammi Berresford for her peer support role with Cramlington Voluntary Youth Project (CVYP), supporting youngsters with a range of disabilities including autism and Down’s syndrome. 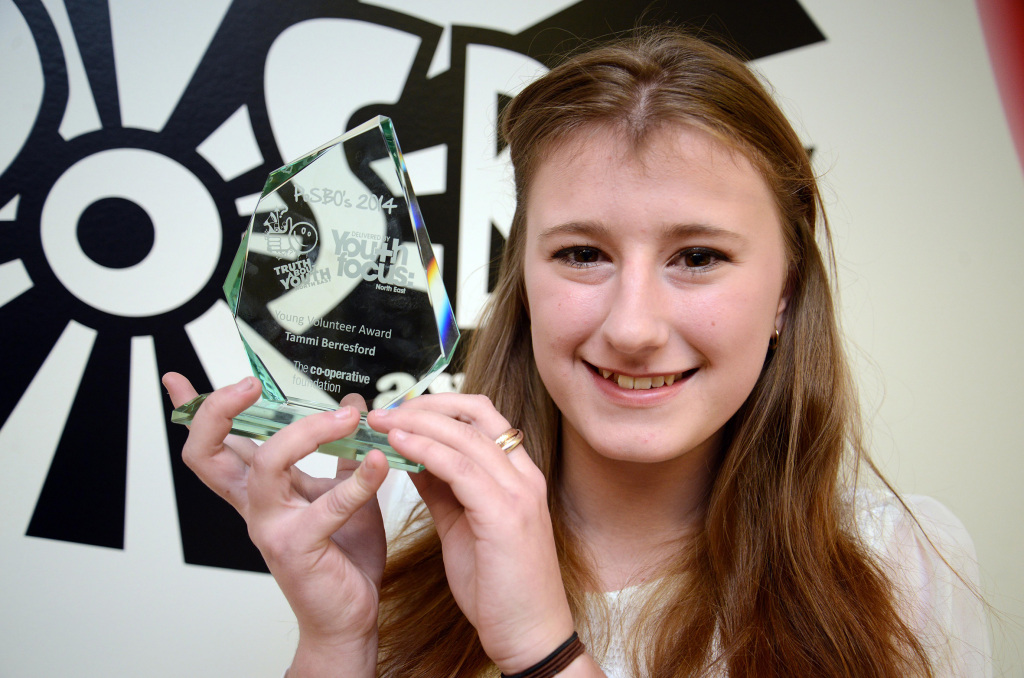 “It was really nice to be up for the award in the first place, let alone win it. I feel really proud and chuffed! I’d like to thank everyone at CVYP for giving me the chance to be involved.”

Other awards handed out on the night included: