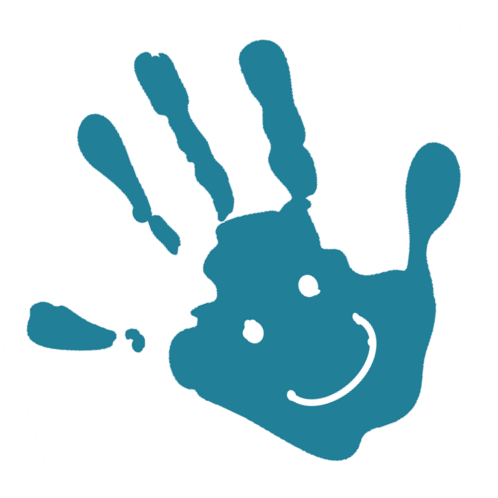 Are You A Jolly Good Cause?

Are you (or do you know of) an awesome small charity that is a ‘jolly good cause’?

An organisation set up to help address inequality in the third sector is appealing for smaller charities to nominate themselves as their ‘Jolly Good Cause’ of 2015.

Jolly Good Causes is a social enterprise set up by a Powys woman, Jo Barr, and a London man, Richard James, to offer communications, marketing, fundraising and other related services to smaller charities, not-for-profits and social enterprises to enable them to get the support they need and gain the public profile they need in order to be able to continue and grow the work they do.

Inequality in the third sector

Explaining the reason why they have set up Jolly Good Causes, Jo said: 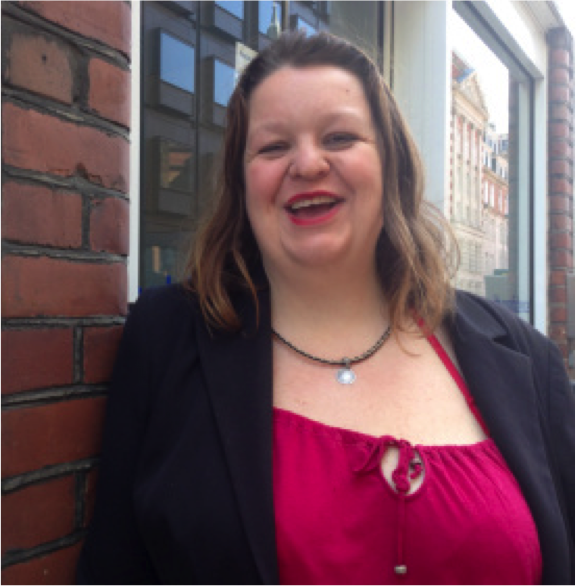 Jo also believes it can be extremely hard as charities need to be able to prove they have raised £5000 in one year in order to be eligible to register with the Charity Commission. But as a non-registered charity people can often be suspicious about donating to your cause, so reaching that milestone is even harder. Also, the public may not understand very small charities are not required to register and would not be eligible to, even if they wanted to. Jo continued:

“We all know and love the big charities like the RSPCA and NSPCC, which have become household names and do amazing work.

“But so much good work is also going on at grassroots level by smaller charities like RSPCA branches, often run on a shoestring, sometimes entirely by volunteers and these are the sort of causes we want to champion as their voices and causes are often inadvertently drowned out by the bigger ones.”

As a social enterprise, the driving force behind Jolly Good Causes is to benefit the community and not to earn as much money as possible. But as with all businesses, it needs to be able to make money in order to pay staff and cover its expenses. Jo explained:

“To help with cash flow, so we can afford help more charities for free, we will take on a small number of private firms, who want communications and marketing help and we will then donate 20 per cent of our fee to either a charity of their choice or our Jolly Good Cause of that year.”

Charities wishing to be considered at as the Jolly Good Cause of 2015 should email Jo and explain what they do and why they want help. The deadline is 30 January 2015.

Jolly Good Causes is also keen to hear from companies that would like to support charities or invest in social enterprises.

The Jolly Good Cause can be anywhere in England and Wales and there are no specific guidelines for eligibility. However, the idea is to help a charity which does not have the resources in terms of people or money to do the job itself and applications from Powys and Shropshire are particularly welcome.

Jo added: “Charities of all sizes, registered or not, can put themselves forward. Those run entirely by volunteers and those with paid staff, but as a guideline we would say that any charity big enough to have a paid full-time press and social media officer is unlikely to be chosen – as they already have the resources to get the message out there themselves.”

Although there are already PR agencies and organisations that support charities by helping with their communications needs, the Founder of Jolly Good Causes believes her firm is unique in the approach it takes.

She said: “The thing about Jolly Good Causes is we jolly well care and that means we look at a whole range of ways we can try and recoup our costs – so in many instances our aim is to be able to work for smaller charities for free.”