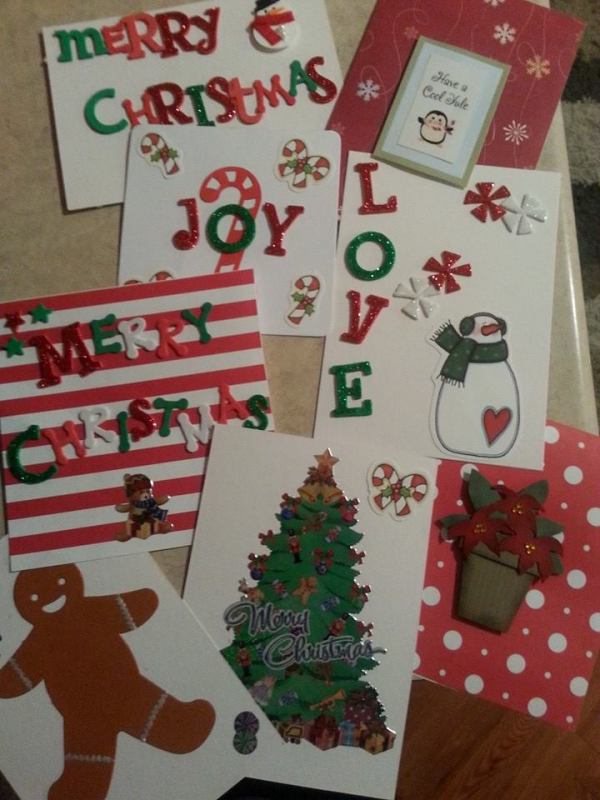 Youngsters Show Their Community Spirit With a Simple Act of Kindness

Children in Utah took part in a simple holiday project that brought happiness to around 100 sick children in local hospitals during the festive period. Spending Christmas in hospital is not a nice prospect, but this simple act of kindness from local young people will have given them a real boost. 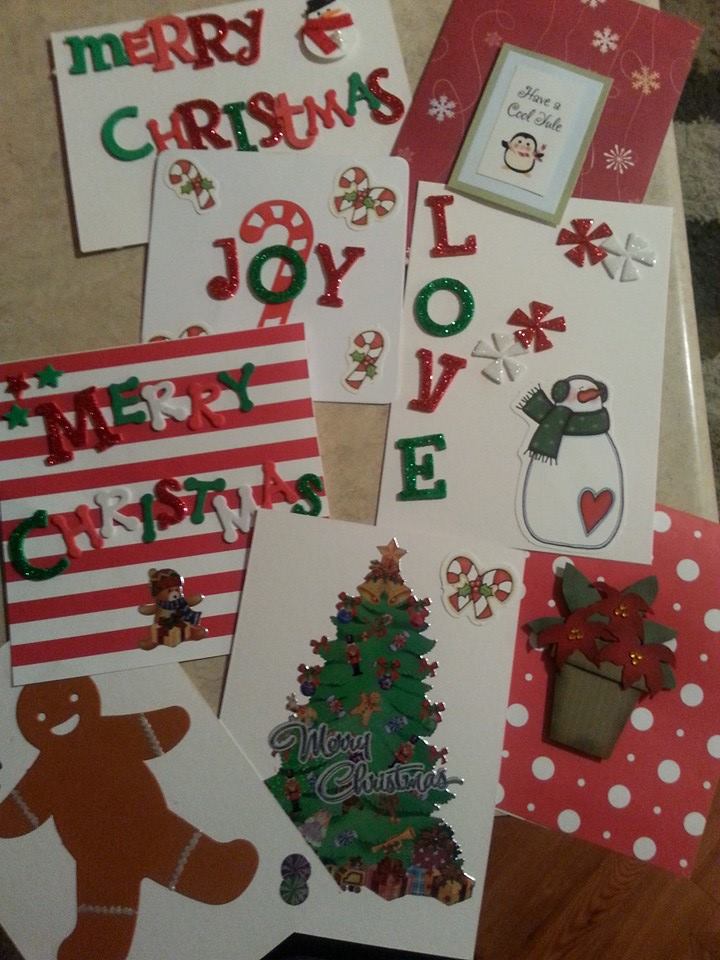 Two local preschools participated in the project, which was run by American MedChem (AMC), a non-profit organisation that seeks to find treatments for rare childhood diseases.

Half of the cards went to the children at Ronald McDonald House, delivered personally by a member of the American MedChem’s Board of Directors. 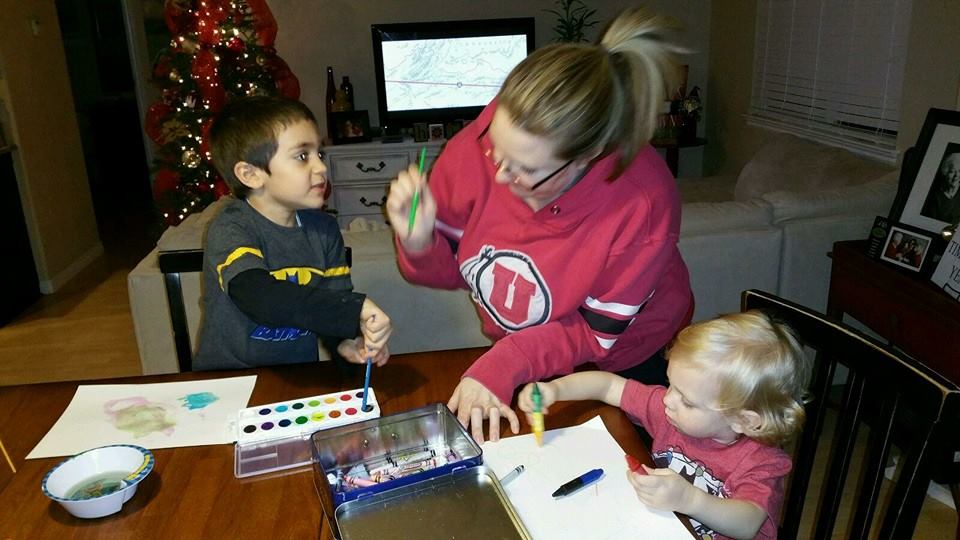 The children having fun while making the cards

The other half of the cards were mailed to 6 year old Addie Lynn, a girl in Utah with a terminal illness whose grandmother started a Facebook campaign asking people to send Christmas cards – for what might be Addie’s last Christmas. 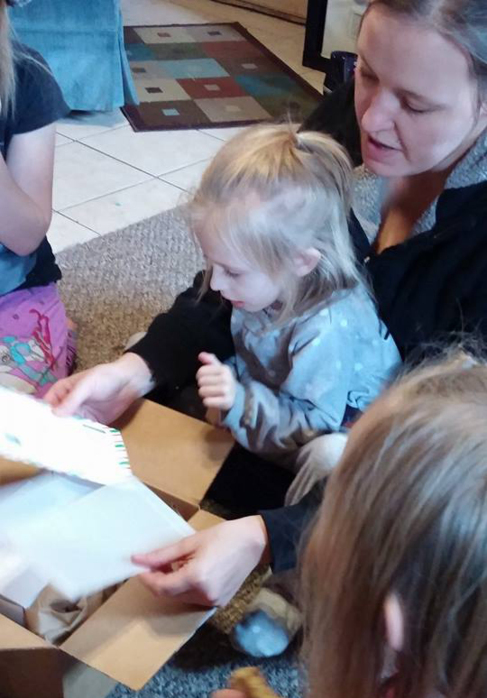 Addie received more than 300,000 cards – sent by locals and people around the world. Photo: Facebook

American MedChem, based in Salt Lake City, was founded by Dr. Robert Selliah, who has worked on cures for glaucoma and many other diseases during his career in drug discovery. Dr Selliah started the non-profit organisation to seek treatments for rare childhood diseases.

Over 6000 rare diseases are known today.

25 to 30 million patients are afflicted by these diseases in North America alone.

Many of these are serious genetic diseases that strike young children. For more information about American MedChem please visit their website: http://americanmedchem.org 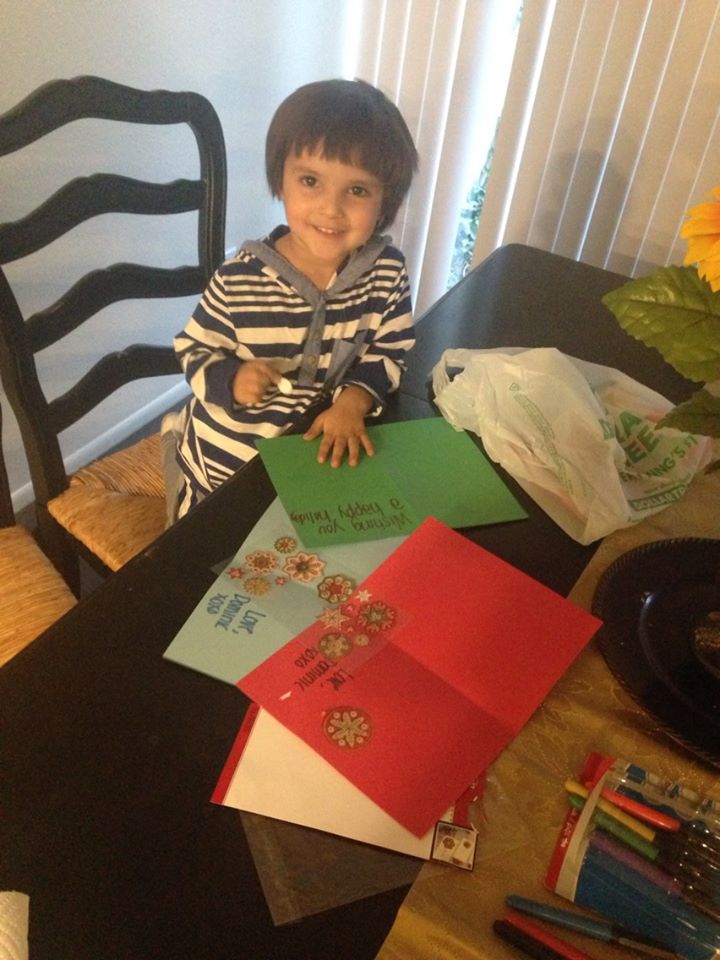 AMC believe that every child’s life is valuable