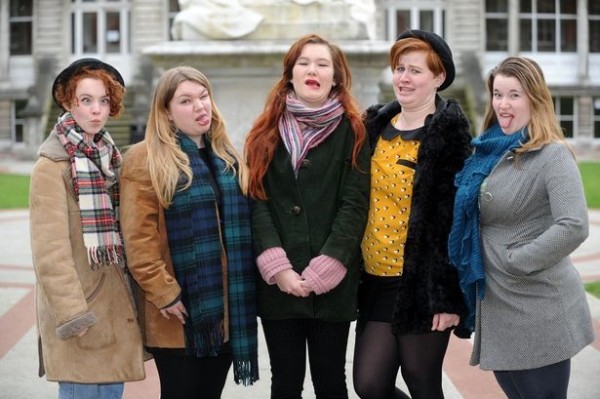 Last year “The Ugly Girls Club,” also known as the Royal Holloway Feminist Society, sparked a nationwide trend, rebranding what was originally an insult into an inspirational movement that promotes self-confidence.

The origin of this trend began at the Royal Holloway University of London, where their Feminist Society were raising awareness at the Student Union about consent and its importance amongst young adults. The muttered phrase of a passer-by caught the young feminist’s attention as he referred to their society as the “ugly girls club.” Thus beginning this popular campaign.

Although the phrase was clearly implied as an insult, the society members decided to use it to their advantage by rebranding themselves with this intended slur. The members of the society began by sending one another unflattering pictures they took of themselves with the caption ‘#uglygirlsclub’. This selfie trend first spread throughout Royal Holloway University, and eventually started reaching students nationwide. Following that, the society then made an “Ugly Girls Club” Facebook page to feature the societies achievements, but also broadcast all of the amusing yet powerful selfies. This page is currently nearing 5, 000 page likes! 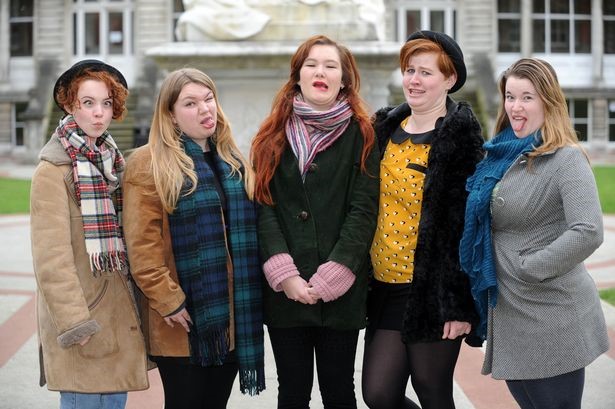 This campaign very quickly captured the attention of university students nationwide, as it not only promoted self-confidence but most importantly, showed the powerful implications of standing up to bullying. This highlights one of the many ways social media can be used for an educational and empowering cause.

The campaign did not end there, the story was soon reported on by online newspapers such as: The Independent, The Daily Mail, The Guardian, but also popular online American news media company, Buzzfeed. The feminist society were also listed at #1 on Huffington Post’s student feminist reviews of 2014, as well as having an honorable mention in Times magazine as a top feminism event for December. After all this attention, it was not expected that the Ugly Girls Club would be recognized internationally, but it did! Hitting several countries in Europe, and even reaching countries such as Chile, the Phillipines and even Australia, it seems this campaign shows no signs of slowing down!

The society continue to keep this growing trend to its original roots of promoting positive feminism, using the hashtag and Facebook pages to promote self-confidence, independence and of course hilarious shameless selfies. Lesson learned, think about the implications of what you’re saying before you say it.

To find out more about these girls’ remarkable journey, or to even submit your own shameless selfie, check them out on Facebook (www.facebook.com/selfiecampaign) and Twitter (https://twitter.com/RHUL_Fem_Soc). 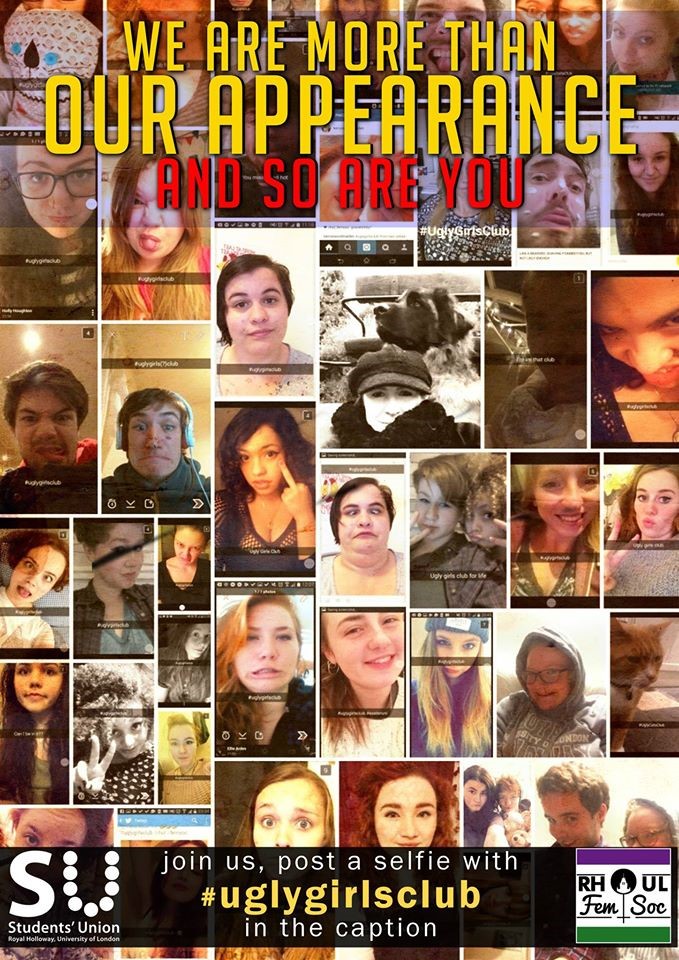