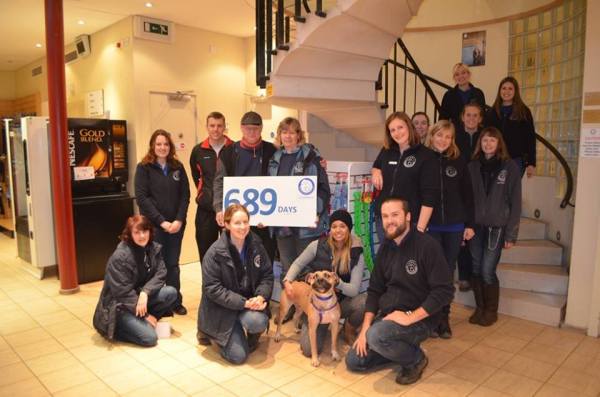 Biscuit’s story
A tale of doggie adoption through the eyes of Biscuit, who finally found his special family after two long years. 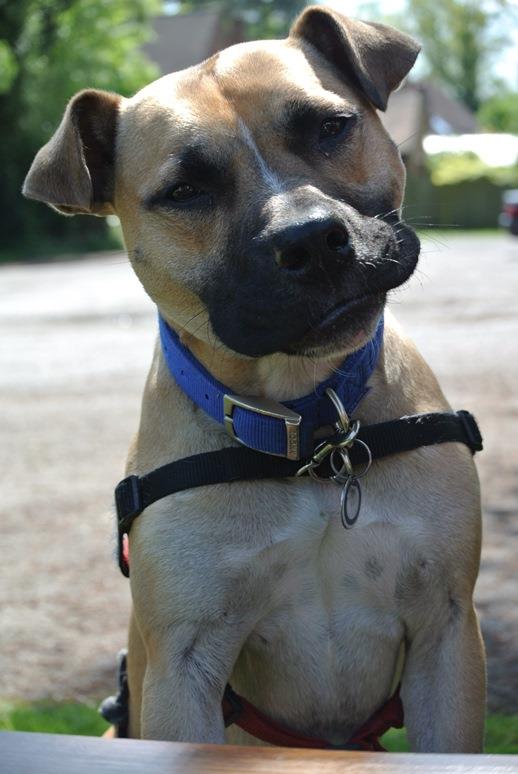 My name is Biscuit. I am a two-year-old mongrel. I held the prestigious title of being the longest serving resident of Battersea Dogs Home. I arrived as a stray at the Old Windsor centre in Berkshire in February 2013. I had been a stray and had to fend for myself most of my life. The kind people at the home did their very best to look after me. I was fed well and got my exercise every day. I even got cuddles every once in a while. I made lots of friends at the home. I noticed however that every once in a while, a new friend I had made would disappear. No one would tell me where they had gone. Faces changed all the time here. I quickly learned that this place was just a stopgap.

So there was somewhere else to go?

The days turned to weeks and the weeks to months and still I found myself in the same old surroundings. Oh don’t get me wrong, the home was nice, but sometimes I just longed for a family. I had seen kindly strangers, sometimes with little children, excitedly looking all us dogs up and down. I tried to get to the front of the pack so many times. I hoped they would see my pleading eyes and fall in love with me. But there would always be a little excited fellow yapping away, getting all the attention. The little children would squeal with excitement and I would slope back to the corner. It wasn’t my day, again. This happened time and time again until…I just stopped trying.

One day, things just seemed different. People were looking at me. I could see them muttering to each other and pointing in my direction. I strained to hear and one of the staff said, “Do you know this fella has been here for 689 days”. I listened to how I had been rejected over 5,000 times. But the people were smiling. Suddenly my door was opened and I was taken to another room where the kindest looking people were.

Today I am the proud doggie of Gemma and Darren Hunt. I live in Hampshire these days. Oh and I have a new name, Blake. I could not be happier. Gemma and Darren shower me with all the love that a dog could ever need. It’s not about the five thousand times I was rejected; it’s about the one time I wasn’t! 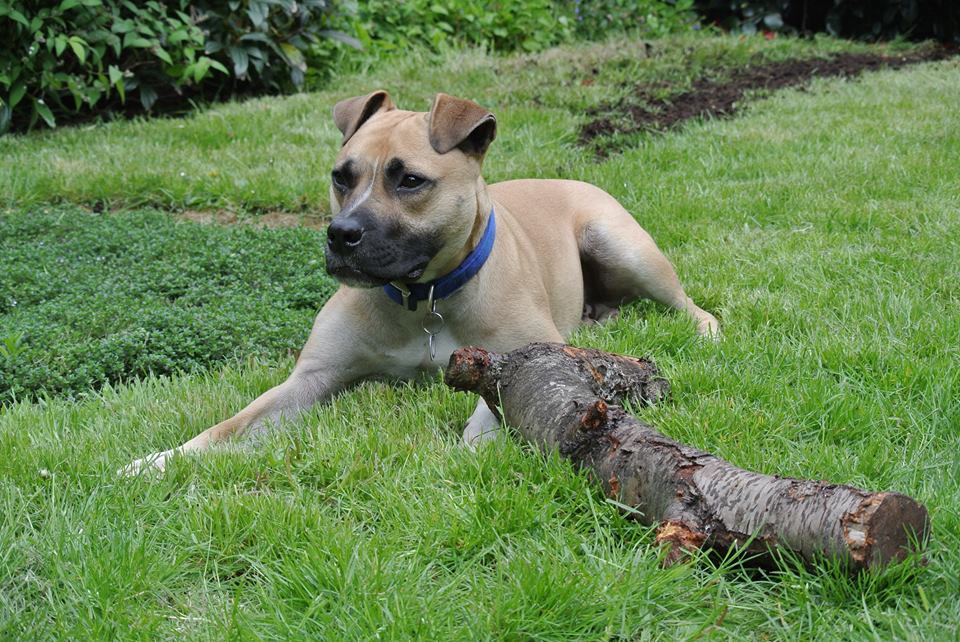 Thank you for wanting me
Love from Blake