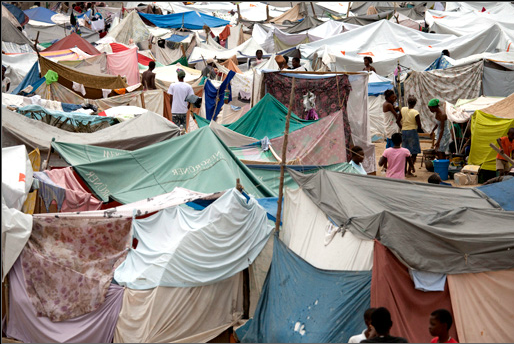 Habitat for Humanity Helps Over 275,000 Victims of Haiti Earthquake

As of 2015, Habitat for Humanity has contributed to housing 55,335 families – that is, approximately 276,000 individuals – who were victims of the 2010 earthquake in Haiti – an immeasurable, life-changing feat.

The earthquake hit Haiti on January 12 2010, measuring a devastating 7.0 on the Richter scale. 190,000 homes were either damaged or completely destroyed and 1.5 million people, more than a tenth of the population, were left homeless. 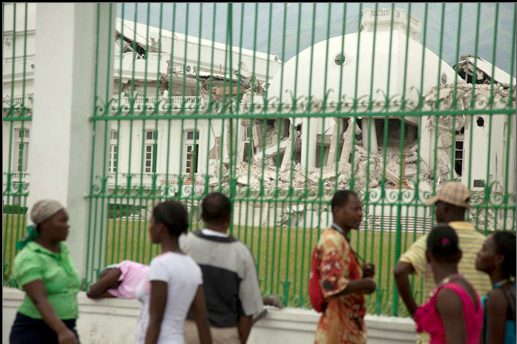 Habitat for Humanity, a not-for-profit charity with a vision that everyone should have a decent place to live, has been helping the people of Haiti since 1984, but found themselves in need of drastic new solutions to deal with the immensity of the earthquake’s damage.

And solutions have now been delivered en masse all over Haiti to more than 55,000 families desperately in need of help.

Devastating damage was caused at the epicentre of the earthquake in the region of Leogane. In Santo, a community within the region, Habitat for Humanity has delivered an entire village, consisting of 300 houses with support and economic assistance for its residents. Ricardine Laventure, a Habitat homeowner, describes how the tent she and her family were forced to live in after the earthquake was ‘so hot we couldn’t breathe’. Habitat for Humanity helped them, along with so many others, by providing a suitable home.

Habitat for Humanity has also made a life-changing difference to many people in Simon-Pele. Pierre-Louis Prophete, a resident of Simon-Pele, says: ‘There were many people in need and, like me, they couldn’t do anything about it. Habitat helped us.’ They have already built 650 homes since 2010 and are assisting in the construction of many more throughout the region.

The charity has provided training in machinery, carpentry, plumbing and electricity so that the residents of Haiti can continue to grow independently. By the end of 2014, they had trained more than 5,000 people within Haitian communities.

Although Habitat for Humanity has helped so many people across Haiti to have a decent place to live, they are not finished yet. They have a long-term plan involving community development, reconstruction, training and capacity building. The charity as a whole will not stop until every person in the world has a decent place to call home.

For more information about the work Habitat for Humanity do please click here to visit their website.