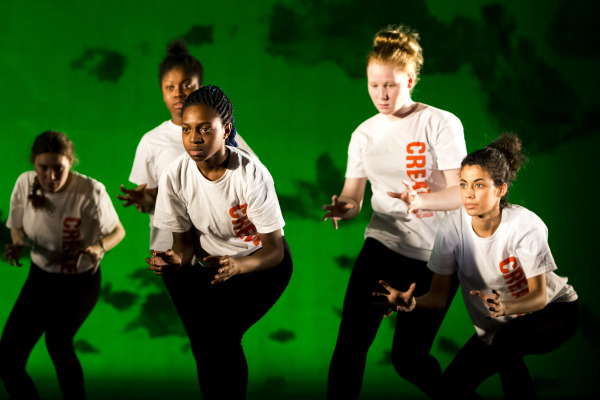 Life As a Young Carer

A woman and her fourteen year old daughter, Sylvie, had spent the last six Christmases in hospital with her husband. First he had his leg amputated; then he got terminal cancer. Last year he died, leaving them bereft.

Sylvie had helped to care for her dad – she provided medical assistance, did household chores, and provided emotional support. Following her dads death Sylvie was struggling to cope.

She was excluded from school, as they didn’t know how to deal with her challenging behaviour and emotional distress.

Sylvie and her mum spent last Christmas feeling lost, not sure what to do as for the first time in years they didn’t have a father in hospital to visit. 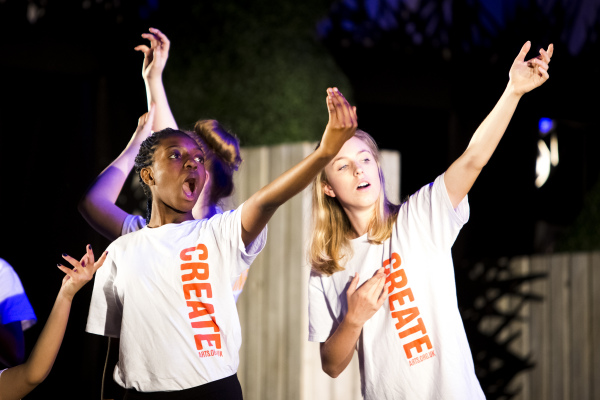 Last month Arts charity Create teamed up with its patron Matthew Bourne OBE to offer young carers the opportunity to perform on stage at a sell-out show of New Adventures’ Edward Scissorhands at Sadler’s Wells.

For a week, the young carers worked on an intensive dance residency with professional dancers to create their own piece inspired by the story of Edward Scissorhands and his journey from being an outcast to being accepted. 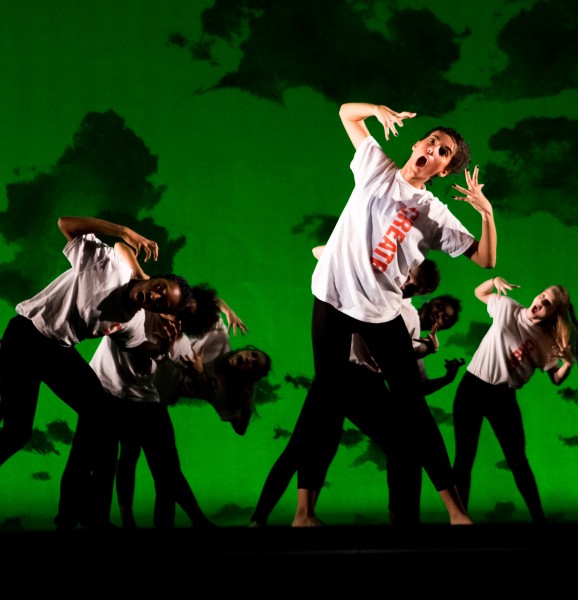 The young carers rehearsing before the big day

The dance residency gave Sylvie a chance to express her feelings, explore her creativity, meet other young carers and share experiences. As part of the young dance company, she had to work hard, remain focused and develop physical and emotional resilience.

The evening before the show, her mother had gone to Sylvie’s bedroom at 11.30pm to say goodnight and found her standing in front of a full length mirror rehearsing her moves.

When Create’s Chief Executive and co-founder Nicky Goulder asked Sylvie the overriding thing she would take away from the week, she told him:

“If someone gives me an opportunity, take it.” 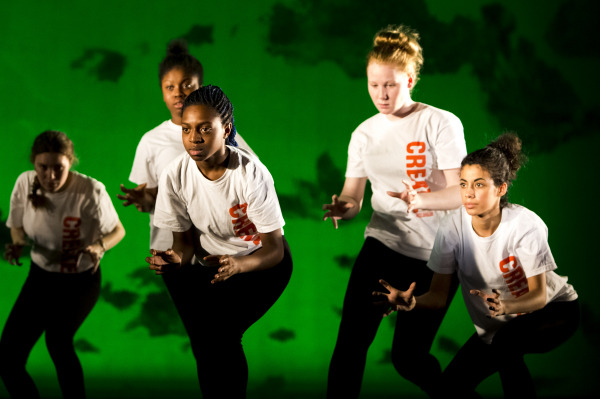 After the performance, the young dancers partnered with the New Adventures dancers for a bucket collection, which raised an incredible £2,194.50. Nicky Goulder said,

For me personally, the single most significant donation was given by one of the young dancers who came up to me at the end, drew a £10 note out of their pocket – literally pocket money – and handed it to me with the words: