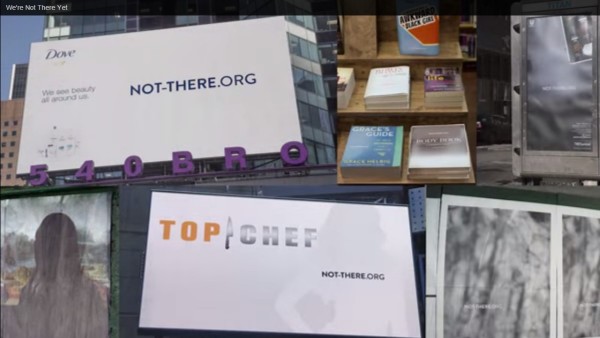 Not There Yet Campaign Highlights Gender Inequality

By Priyanka Radhakrishnan on April 8, 2015 0 Comments

Over the past decade countries like the US and the UK have made enormous strides when it comes to women’s rights. We have more female politicians and CEOs than ever before and more women attend university than men. However, such progress has led to a new hurdle for the women’s rights movement: apathy.

Many developed countries have taken such signs of progress as indicators that sexism no longer exists. Women’s rights is longer seen as a pressing issue, leading to a reduction of policies and initiatives fighting gender inequality.

This year, the No Ceilings Project has decided to combat such apathy through their Not There campaign. The campaign hopes to highlight the presence of gender inequalities within developed countries and relay the message that when it comes to women’s rights, we are not there yet.

This idea is conveyed through a series of videos and articles about women’s issues, all with one thing missing. The women themselves. New issues of magazines like Allure and Bride feature blank covers where the women normally stand. 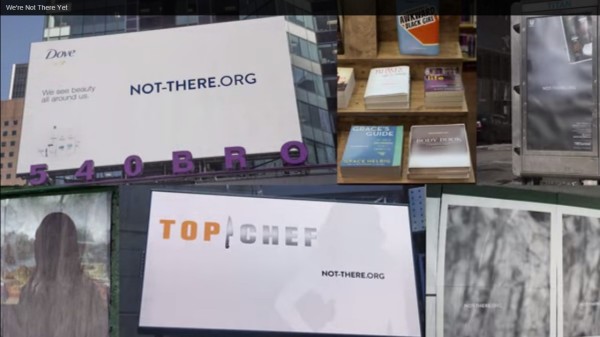 Their absence is highlighted with a Not There sign which conveys the idea that society is not there yet when it comes to gender equality. This concept has been propagated by celebrities like Amy Poehler and Padma Lakshmi, who released a video talking about gender inequality in America. While their voices discuss the injustices women deal with, their faces are Not There.

The campaign has brought to light gender discrimination in developed countries. Highlighting the fact that:

● The U.S. is 1 of only 9 countries worldwide that doesn’t provide paid maternity leave.

● 1 in 3 women are victims of sexual violence.

● The pay gap remains virtually unchanged over the past two decades.

Despite the progress we as a society have made, the no ceilings project shows us that we are not there yet.

2015 marks the 20th anniversary of the UN Fourth World Conference on Women in Beijing, during which governments and civil society came together and committed to ensuring that women and girls have the opportunity to participate fully in all aspects of life.

The Bill & Melinda Gates Foundation and the No Ceilings Initiative have joined forced to gather data and analyse the gains made for women and girls over the last two decades, as well as the gaps that remain.

The Foundation released a new report, titled the No Ceilings Full Participation Report, which uses data to review the status of women and girls since 1995. The conclusion of the report – that we’re ‘not there yet‘ on gender equality – forms the inspiration for the wider campaign.