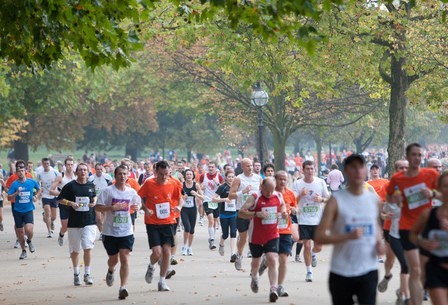 How the Royal Parks Half Marathon Began

The Royal Parks Foundation is proving that you don’t have to be a big charity to make a big impact.

In 2008, with just 5 members of staff, Royal Parks Foundation decided to create a long term event that would directly benefit the Royal Parks and create a long term strategy to support the charity’s annual running costs. Working in partnership with Limelight sport, they came up with the idea of putting on a Half Marathon.

7 years later and the event has grown to a full day festival, with 16,000 runners and has raised well over £20 million for over 550 UK charities. 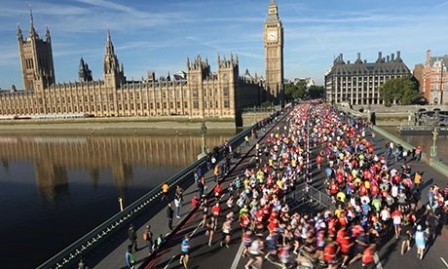 Sally Barney, Head of Major Events at the Royal Parks Foundation, has been involved with the Half Marathon since it was a concept, “As a charity, we have a policy of starting small, making something work and then growing the concept. We also decided early on that we were going to keep an element of fun running through the event – from quirky mile marker messages, to our race shirt designs which change each year – we felt it was important the event resonated with the people behind the scenes.”

As an environmental charity it was also important that the event was as green and sustainable as possible. This can be seen in all areas on race day from the recycled bamboo running shirts, the no-leafleting policy and partnerships with organisations such as Oxfam who collect and reuse discarded clothing after the race.

Preparations for the 2015 Royal Parks Half Marathon, which takes place on October 11th, are well underway, but Sally has found time to reflect, saying:

“As we’re working towards the 7th year of the Royal Parks Foundation Half Marathon – it’s good to look back, reflect on just how much we’ve learned, how much we’ve adapted and tweaked the delivery but also how really, in essence, we have stayed true to the original vision. We now raise significant funds that support the overheads of our growing charity, freeing up our team to focus on putting projects and money directly into London’s incredible Royal Parks.”