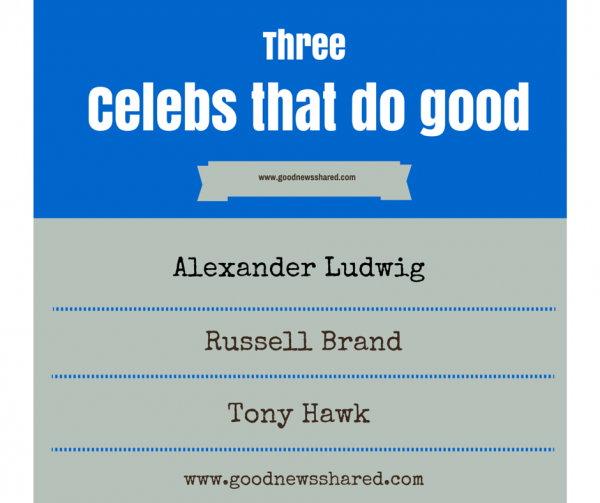 We do not often hear about celebrities doing good – more often it’s about what they are wearing or who they are dating. Here are 3 stories of celebs doing good that we have featured in our first year: 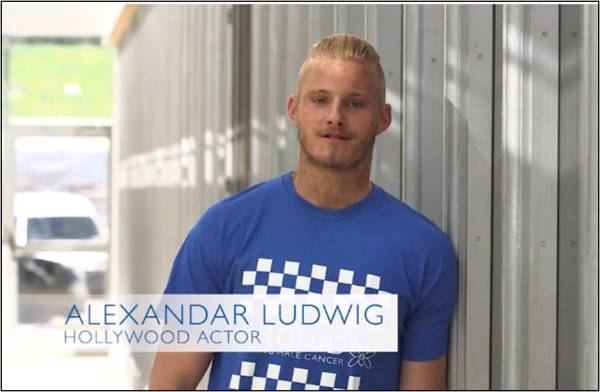 The Hunger Games star joined a campaign run by the charity Orchid to encourage men to talk about their testicles. He said, “I know it’s not a comfortable subject to talk about, but we need to talk about it because testicular cancer affects thousands of men and their families each year.”

Read more about the campaign and see the video featuring Alexander Ludwig here. 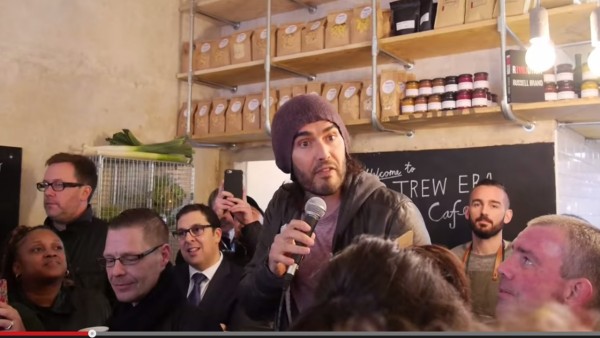 The English comedian, actor, radio host, author, and activist has opened a social enterprise café in East London. Trew Era café, staffed by recovering drug addicts, has been funded initially by the profits of Brand’s book ‘Revolution’, but will be a “self-supporting economic enterprise”. Read more about the cafe here. 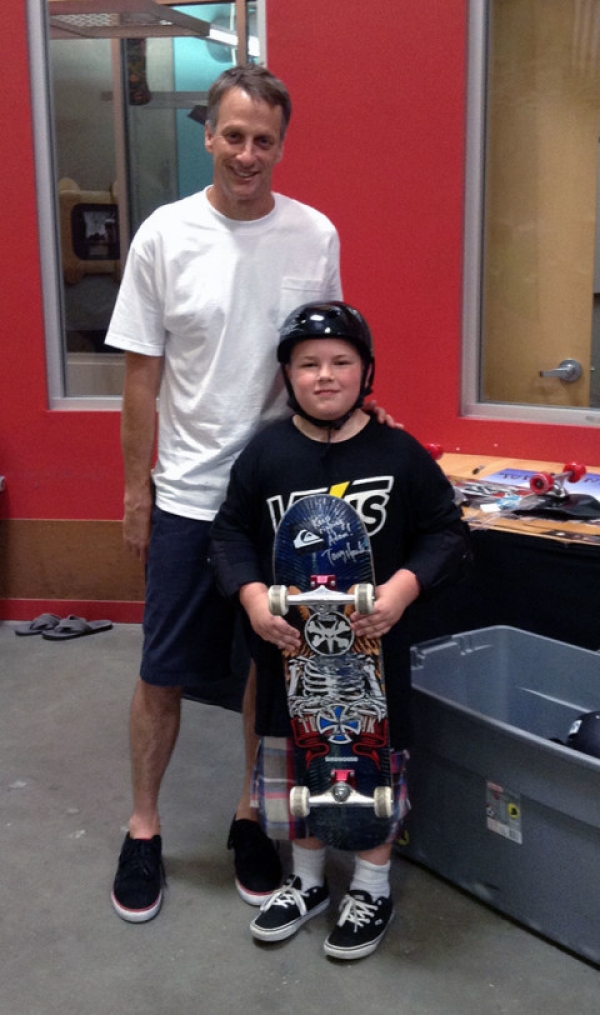 Through children’s charity Kids Wish Network, Tony Hawk met 9 year old Adam from Sarasota, Florida. Adam suffers from a dangerous heart condition that prevents him from doing many physical activities, but meeting his idol Tony Hawk just before he had heart surgery gave him a real boost.

Adam got some amazing skateboarding tips from his idol – check out the video here.

Click here to check out the other famous people doing good that we have featured in the past year.